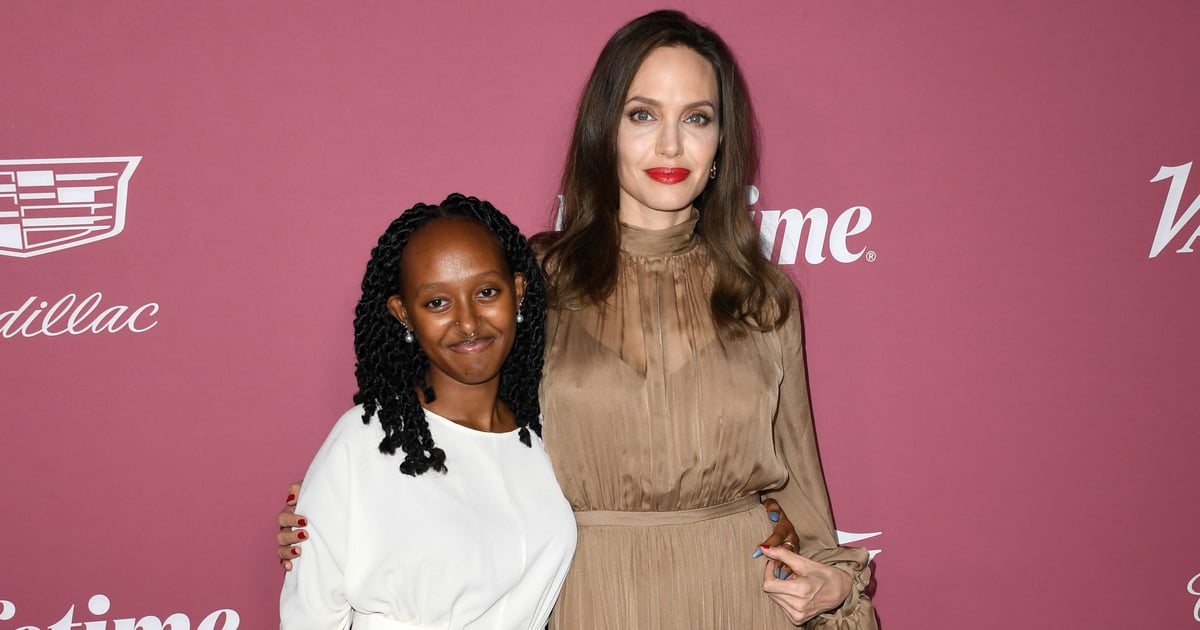 A new year means a new batch of high-school graduates are flocking out of their homes to pursue a collegiate education, and yes, this includes celebrity kids, too. While their lives may appear full of glitz and glamour, they also go through various stages of growing up, much as any person would. And even though many celebrity offspring eventually enter the entertainment industry down the road, some still want a proper education and don’t forgo that formative experience that helps them come into their own and shape their outlook on the world.

Reese Witherspoon and Ryan Phillippe‘s son, Deacon Phillippe, for instance, is honing in on his musical aspirations as he goes off to college. In addition, he recently made a special appearance on season three of Mindy Kaling‘s teen coming-of-age comedy “Never Have I Ever.” “He’s so super talented, obviously really handsome, but here’s this kid who’s been raised by two very successful actors, and he wanted to learn. He came to set, he really wanted to learn from our cast, and I just love that energy,” the “Sex Lives of College Girls” creator praised Deacon’s tenacious attitude as a performer in an August interview with Entertainment Tonight.

From Rowan Francis Henchy to Zahara Jolie-Pitt, read on for 11 college-bound celebrity kids in 2022.