12 Shows to Watch After “Conversations With Friends” 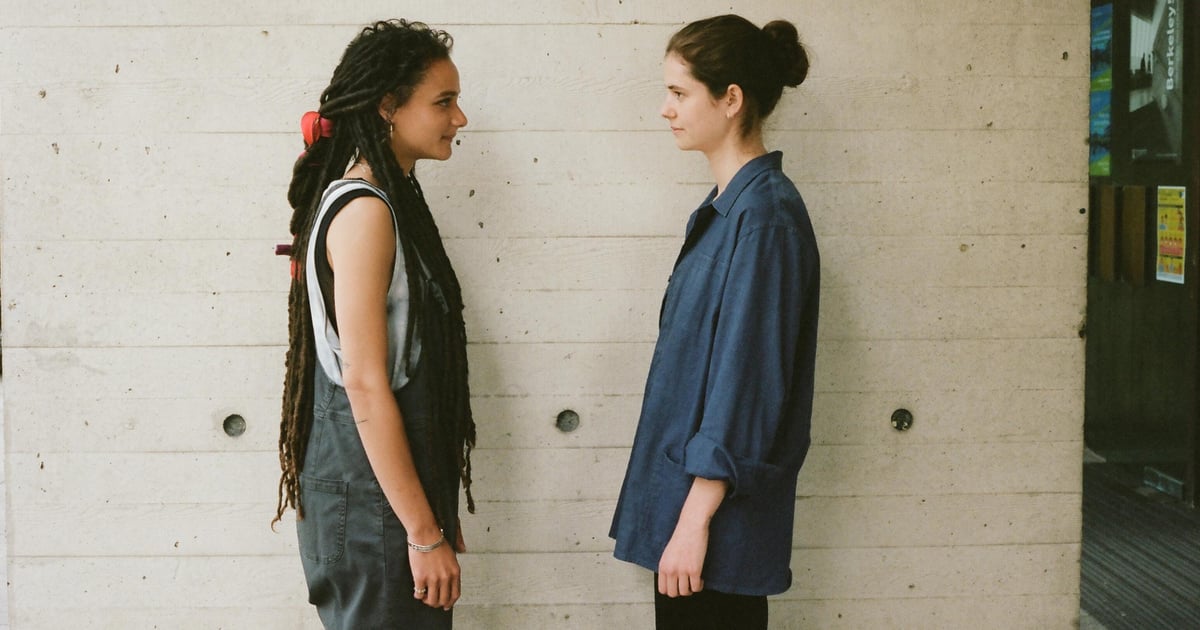 Hulu has dominated the television game lately. From the revamped, unfiltered “The Kardashians” to true-crime-inspired series “Candy,” the streamer has added a number of quality titles to its platform. “Conversations With Friends,” which premiered on May 15, is the latest series to hit Hulu. Based on the best-selling novel of the same name by Sally Rooney, the show revolves around four people who are connected by their complicated love for one another. 21-year-old Frances has one constant in her life: ex-girlfriend-turned-best-friend Bobbi. The two meet writer Melissa at an open-mic poetry show and become friendly with her and her husband, Nick. Nick and Frances begin a passionate affair, while Bobbi and Melissa have their own flirtatious game going on.

Dramatic, raw, romantic, and heartbreaking, the series is an intimate portrait of love in unexpected and taboo places. If you’re looking for a series to fuel your existential journey for love and human connection, here are 12 shows you’re guaranteed to fall in love with after you’ve finished binge watching “Conversations With Friends.”