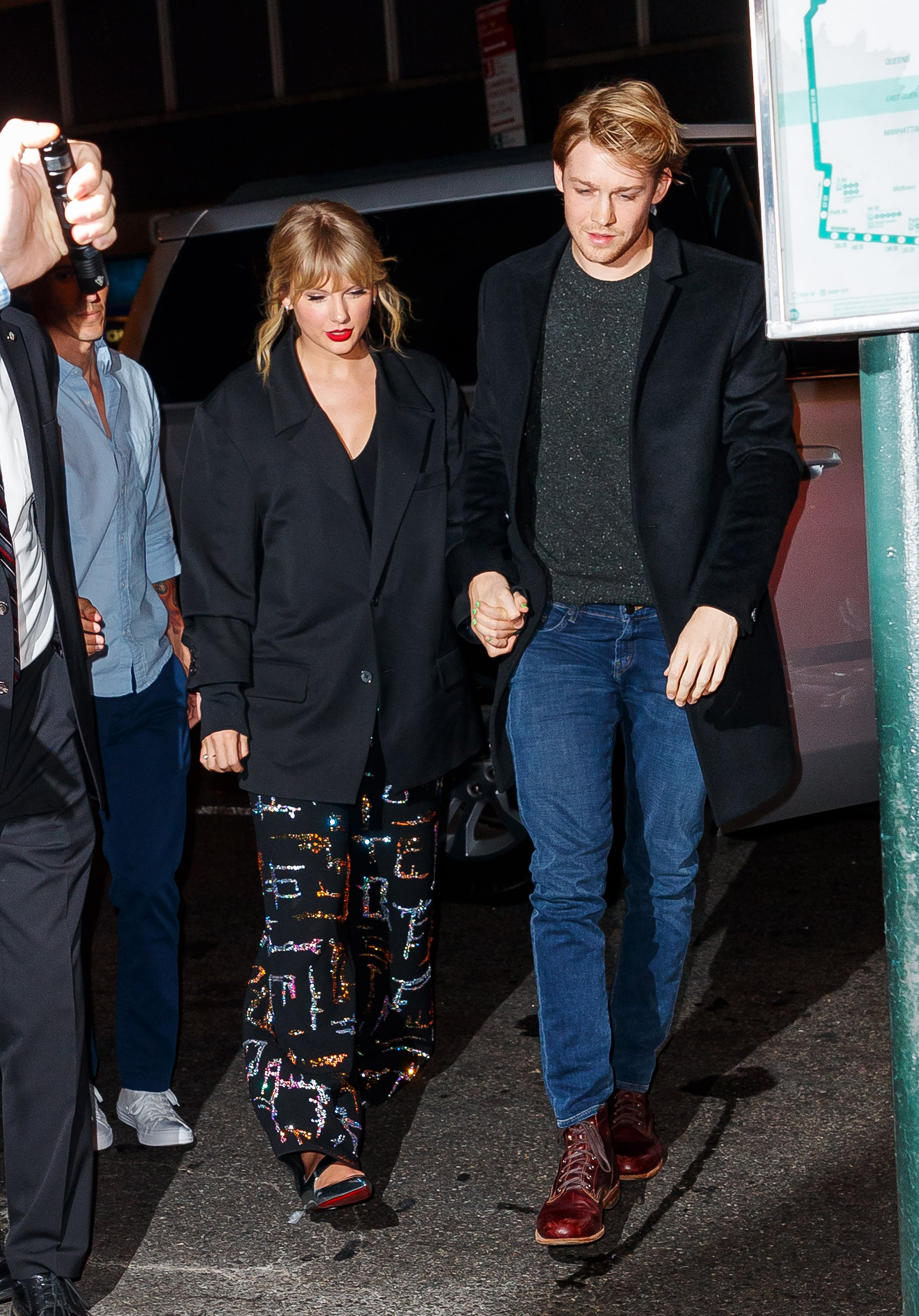 Taylor Swift and Joe Alwyn have been going strong for six years. The couple have worked hard to keep their love story under wraps (it’s still unclear whether or not those engagement rumors are true), but every now and then, we get tiny glimpses into their relationship. No matter how much they divulge, however, Swift and Alwyn have made it very clear that they don’t plan on publicizing their sweet romance anytime soon — if ever.

While promoting Hulu’s new series “Conversations With Friends,” the British actor briefly touched on why he won’t be addressing the engagement rumors. “If you give it to them, it just opens the door,” he told WSJ Magazine.

It’s a rare occurrence that the couple address their romance publicly, but we found the sweetest quotes they’ve said about each other and their relationship over the years. Keep reading to find out what they have to say about keeping their romance top secret and more.