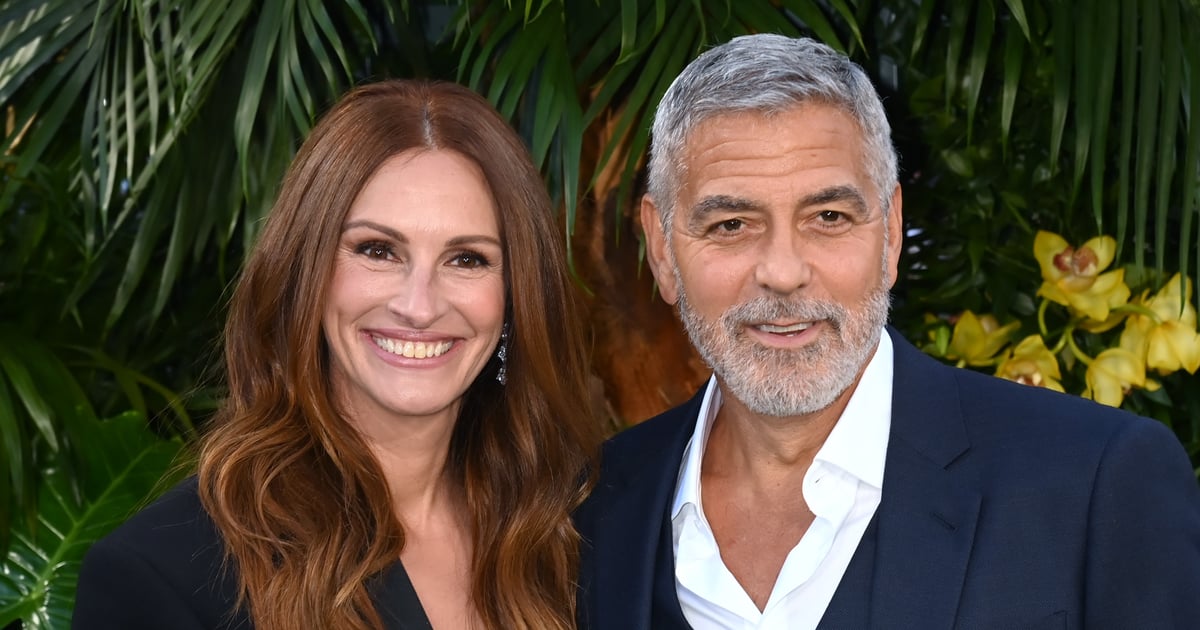 Julia Roberts and George Clooney have been as thick as thieves since starring in “Ocean’s Eleven” together in 2001, and we’re happy to say nothing has changed. Between sharing the big screen together and supporting one another in real life, the two movie veterans have a bond like no other. Roberts and Clooney star as exes in their upcoming rom-com “Ticket to Paradise,” which is out on Oct. 21, and grew even closer when they had to quarantine while filming last year.

In a September interview with The New York Times, Roberts recalled the time when she was away from her family while Clooney had his with him in Australia, where “Ticket to Paradise” was filmed. According to the actor, her costar saved her from “complete loneliness and despair.”

“We were in a bubble, and it’s the longest I’ve ever been away from my family. I don’t think I’ve spent that much time by myself since I was 25,” Roberts shared with the outlet. Clooney added: “We started in Hamilton Island with all these wild birds, and Julia had the house down just below Amal and me and the kids,” Clooney explained. “I would come out in the early mornings and be like, ‘Caa-caa,’ and Julia would come out and be like, ‘Caa-caa.’ And then we’d bring her down a cup of coffee. She was Aunt Juju to my kids.”

In between “Ocean’s Eleven” and their new movie, Roberts and Clooney have hit many red carpets, appeared in three other movies together, and even caught a ride in Gwen Stefani’s Carpool Karaoke in May 2016. But no matter the occasion, the two always seem to be absolutely losing their sh*t and cracking up whenever they’re reunited.

What’s more, Roberts is a fan of Clooney’s wife, Amal Clooney, with whom he welcomed twins in 2017. “George doesn’t need my approval, but I am quite enamored of her,” Roberts told People in 2015. Meanwhile, Roberts has three kids — Hazel, Henry, and Phinnaeus — with husband Danny Moder.

Ahead, see all the sweet pictures of Roberts and Clooney’s friendship.