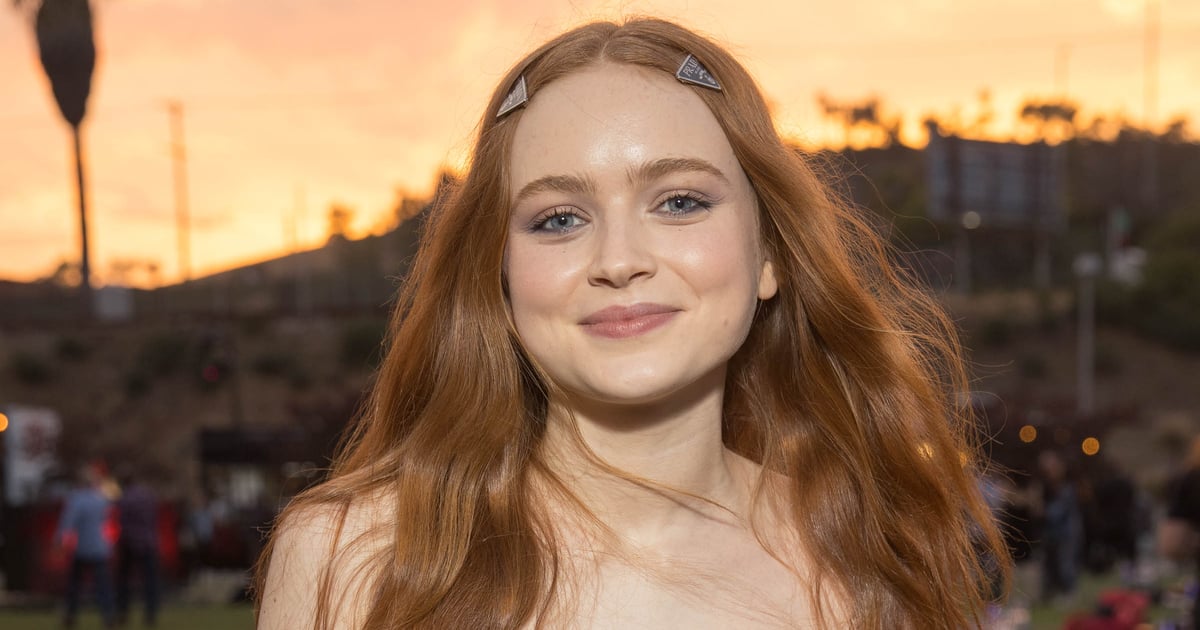 By now, you’ve no doubt seen Sadie Sink on your screen. You might recognize the Texas native from her popular role as Max Mayfield in the hit Netflix sci-fi series “Stranger Things,” but that’s far from her only project. Since her early start in Hollywood, Sink has appeared in popular TV shows like “Unbreakable Kimmy Schmidt,” films like “The Glass Castle,” and even Taylor Swift‘s “All Too Well: The Short Film.”

The young actress shows no signs of slowing down. She’s slated to appear in at least two films this upcoming year, including “The Whale” (alongside “The Mummy” actor Brendan Fraser) and the drama “Dear Zoe.”

Sink has had an impressive (and extensive!) 18-year career, so we broke down every film and TV show she’s ever appeared in. Grab your popcorn, and take a look ahead.