16 Videos of Finn Wolfhard Singing Like a Rock Star 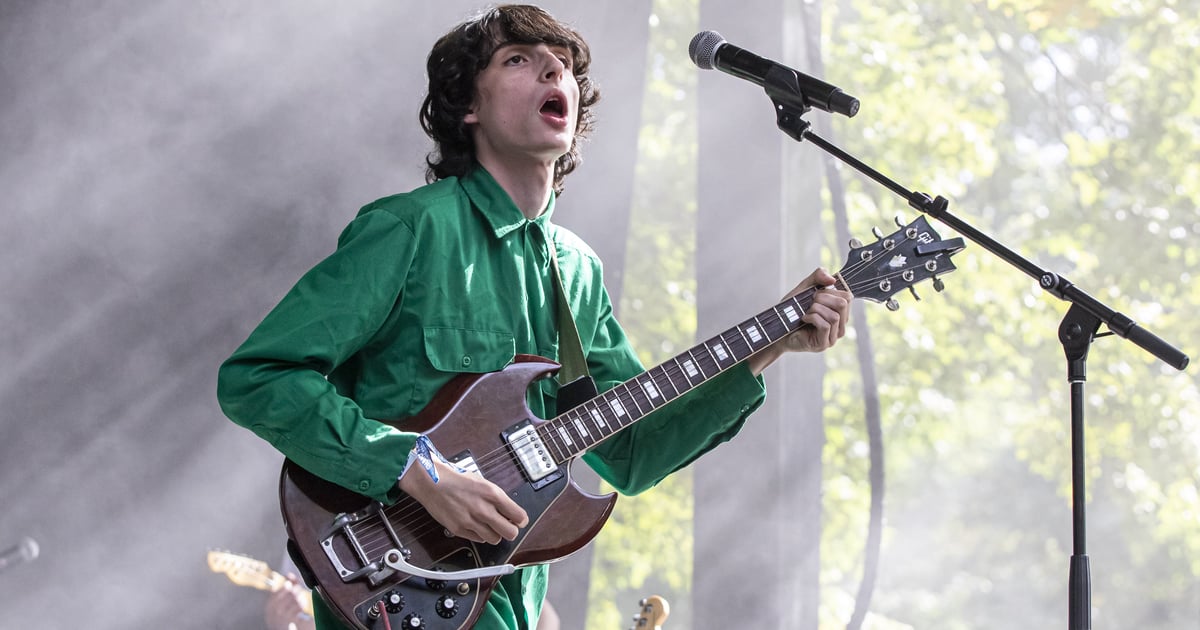 “Stranger Things” star Finn Wolfhard, who plays the beloved Hawkins resident Mike Wheeler in the popular Netflix sci-fi series, is the epitome of a triple threat — he can act, direct, and sing. Not many people know that the Canadian actor’s passion for music runs deep. Despite having his hands full with multiple projects, the “Ghostbusters: Afterlife” actor has been managing to carve out time to keep his musical dream alive successfully. The 19-year-old actor was once the lead singer and guitarist of the indie-rock band Calpurnia until its dissolution in 2019. Wolfhard has since embarked on another musical journey as one half of the musical duo, The Aubreys, with Malcolm Craig. They released their LP “Karaoke Alone” in November 2021.

Wolfhard’s penchant for classics and retro bands such as The Beatles, Led Zeppelin, and The Strokes seem to influence the alternative rock sound of the group. The multitalented singer-songwriter often covers his favorite songs from a range of artists, including Mac DeMarco’s “My Kind of Woman” and Velvet Underground’s “Here She Comes Now.” So if you’re crossing days off your calendar until the long-awaited part one of “Stranger Things”‘ fourth season hits the streamer on May 27 like the rest of us, read on to revisit some of Wolfhard’s mesmerizing vocal performances over the years.You might even discover a lesser-known gem or two!