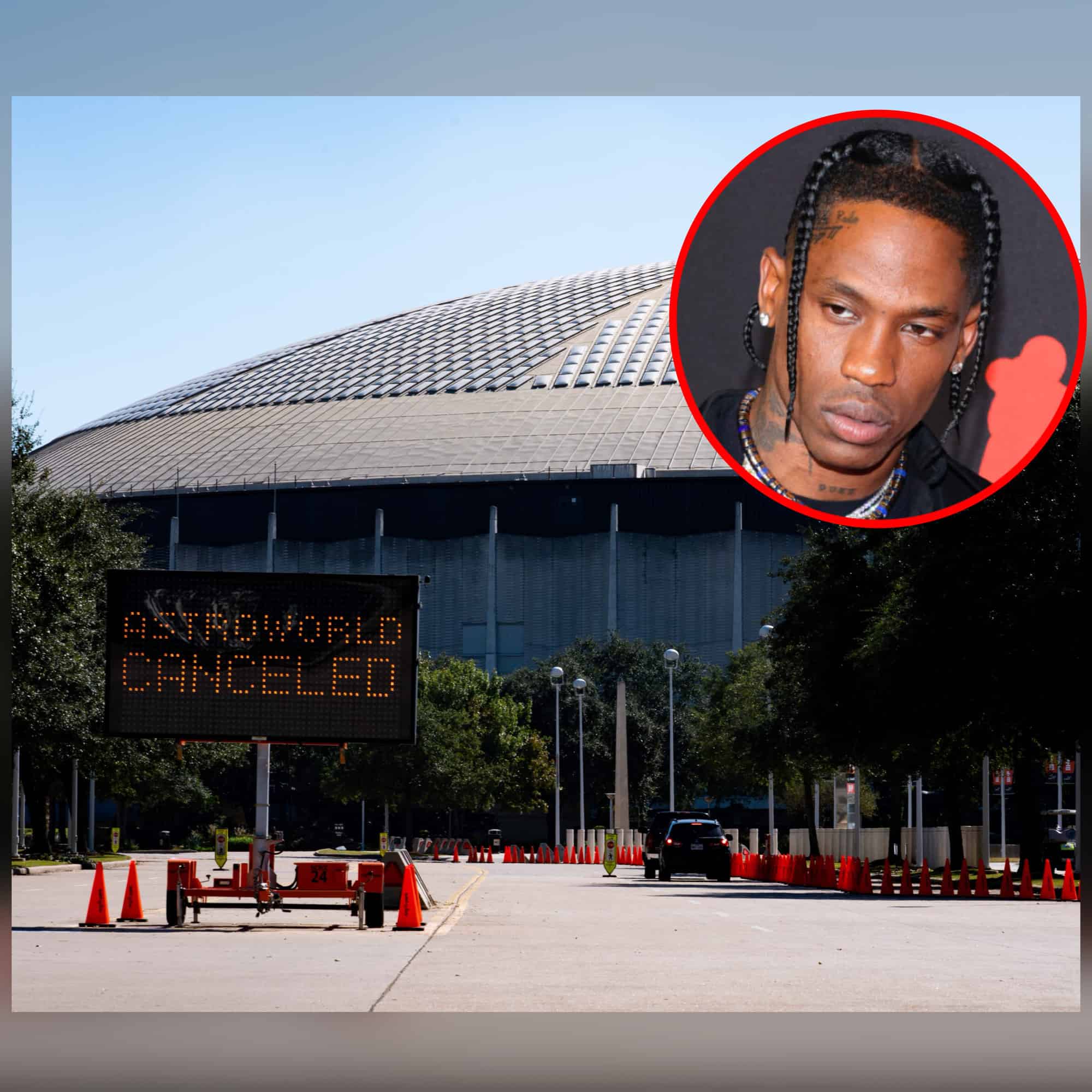 #Roommates, the tragic news surrounding Travis Scott’s Astroworld music festival continues, as the latest update involving a young college student provides a heartbreaking prognosis. According to new reports, a 22-year-old college student from Texas A&M reportedly has no brain activity due to the injuries she suffered while attending the Astroworld festival hosted by Travis Scott that claimed the lives of eight people.

@ABC13Houstion reports, Texas A&M University student Bharti Shahani sadly has no current brain activity after she was severely injured while attending Travis Scott’s Astroworld festival, according to a recent update from her family. Shanhani is presently in critical condition after suffering multiple heart attacks and hooked up to a ventilator at Houston Methodist Hospital, where she was rushed to after things erupted into deadly chaos at Astroworld. Her family told a local news affiliate that they are now determining what to do next regarding Shanhani’s future and medical care. “The doctors, they say the chances of survival are nothing, which I have not even spoken to my wife until now. We keep saying we’ll pray. I request all of Houston to pray for her. Maybe the prayers might work as a miracle for her,” her father Sunny Shahani said.

Shahani attended Astroworld with her sister Namrata Shahani and her cousin Mohit Bellani, but they got separated from each other in the incredibly large crowd. Her father spoke about his daughter’s heartbreaking condition. “They took us to her room, and she was bleeding and on a ventilator. Me and my wife were too shocked. We can’t even stand in there,” he said. Her cousin added, “I think she lost oxygen for 10 minutes one time and seven minutes at another time. So her brain stem was swollen to like 90 percent almost.”

Further explaining the shocking scene as the crowd began falling and stampeding on each other, Bellani stated “Once one person fell, people started toppling like dominos. It was like a sinkhole. People were falling on top of each other. There were like layers of bodies on the ground, like two people thick. We were fighting to come up to the top and breathe to stay alive.”

As we previously reported, Travis Scott has been hit with at least nine lawsuits due to the tragedy with more expected to come.