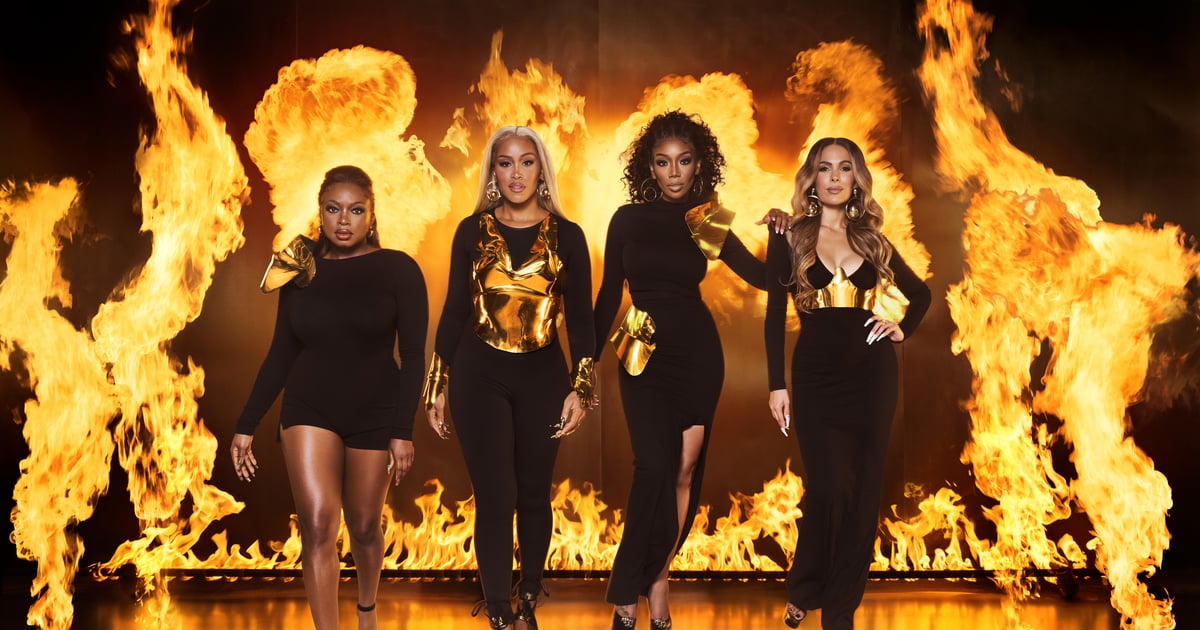 The next best thing to actually listening to Butter Pecan (Nadine E. Velázquez), Da Thrill (Naturi Naughton), Professor Sex (Eve), and Xplicit Lyrics (Brandy) spit dope rhymes every week on Queens? Trying to recite them the next day. In addition to hearing classic ’90s hits like DMX’s “Ruff Ryders’ Anthem” and “Feel So Good” by Mase, fans are treated to original songs in each episode. Because Queens stars music industry legends like Brandy and Eve, we expect nothing less from a musical drama series about a reunited ’90s all-female hip-hop group trying to reclaim their throne as the Nasty B*tches. Read on for just some of the many hardcore lyrics that’ll make you feel like a fifth member.