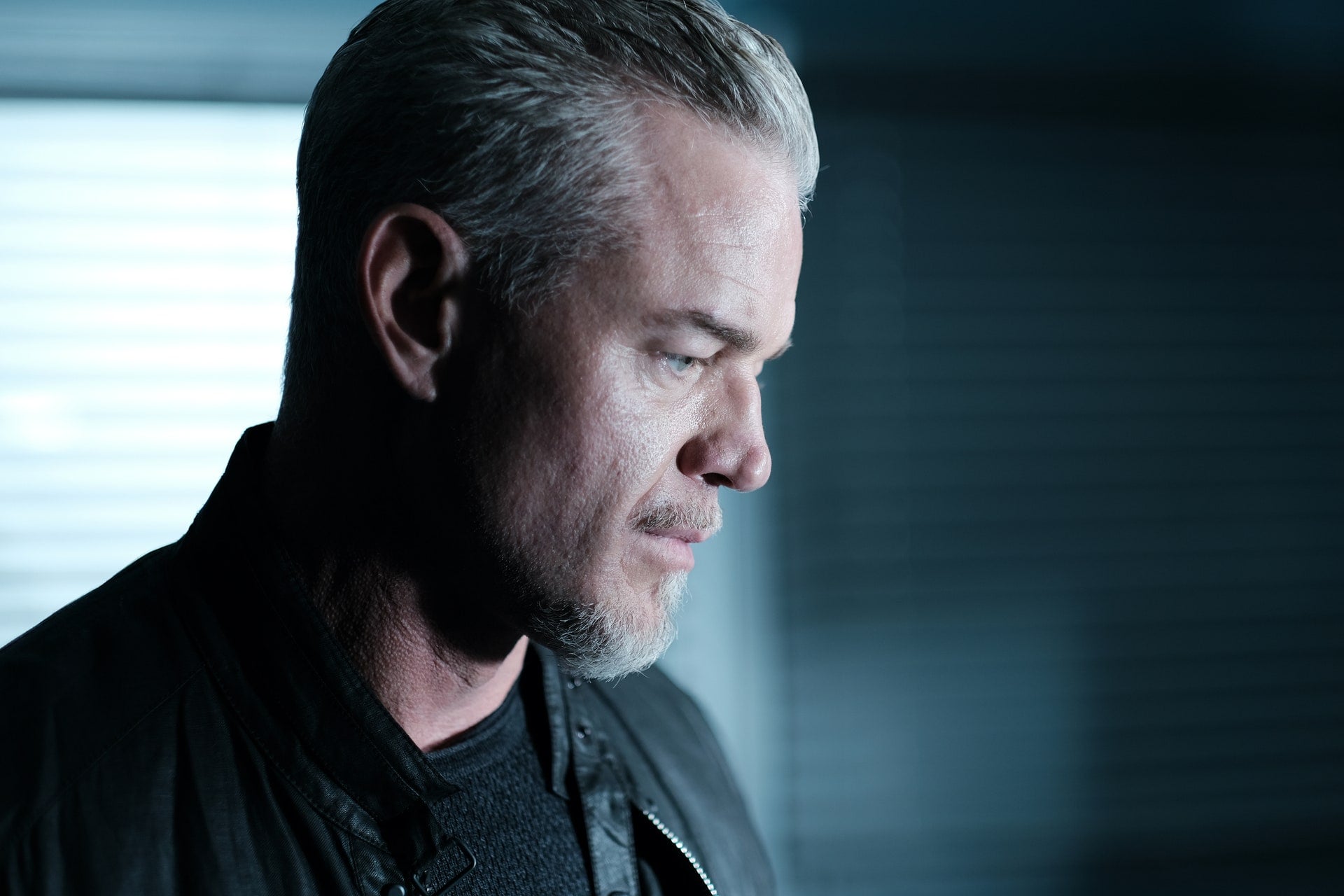 Family can be tough, but it seems like no television-family is quite as tough, complex, or screwed up as the Jacobs family on “Euphoria.” Episode four of season two was filled with so much drama that it was honestly hard to keep up. Rue, Jules, and Elliot robbed a store, and Cassie threw up on all of her friends, but somehow the roast that Cal Jacobs delivered to his family was the hottest tea served all night long.

As Cal lingered in the entryway of his home standing in his own piss, he basically tore his entire family apart. One of the most complex lines of his monologue however, was that his son, Nate, is his biggest regret. “Living a double life? Not my biggest regret. You are,” he says, pointing at Nate. He goes on to say,

“Nathanial, your whole f*cking life’s a secret. A mystery. Who knows about you? I have lived with you, I have raised you, I am your father. I know nothing about you. That’s not true. I know that you’re angry. I’m so sorry I f*cked you up with my double life. OK, maybe I took mine to the extreme, I’ll admit that. I have a problem, but the reason I have a problem is this family. That’s why. I’m not allowed to form an emotional connection, and I’m an emotional guy. You f*ckers backed me into a corner. But you know what? I think you set me free. So, this is farewell.”

The whole monologue was a lot to take in, but the line about Nate being Cal’s biggest regret was very striking since his older brother, Aaron, was the baby that prevented him from being with his first love, Derek. Honestly, Cal doesn’t really seem to like Aaron very much either, so Nate being his biggest regret says a lot, which means there must be more to it.

Why Is Nate Cal’s Biggest Regret on “Euphoria”?

As with most things on “Euphoria,” there’s probably more to Cal saying Nate is his biggest regret than what’s on the surface.

Cal Sees Himself in Nate

One possibility for why Cal feels so strongly about Nate is he recognizes how similar the two are. Nate is a narcissist and an abuser; he is seemingly incapable of love, and we see that through his relationships with both Cassie and Maddy. From what we’ve seen, he doesn’t feel loved by the people in his life, and he doesn’t genuinely love them back, a sentiment Cal can relate to, at least in the case of his family (“I’m not allowed to form an emotional connection, and I’m an emotional guy,” he says in his monologue). In the first season, we even learn Nate doesn’t like his own mother. After Cal had such an intense love with Derek, he’s disappointed that Nate won’t love anyone in that way. The twisted, dark parts of Cal live so strongly in Nate.

Cal Regrets the Impact He Had on Nate

Cal’s regret toward Nate may be more about how his own actions and behavior impacted the way Nate turned out. Nate does not live an authentic life, and Cal may think he contributed to that. As he says in his monologue, “I’m so sorry I f*cked you up with my double life. OK, maybe I took mine to the extreme, I’ll admit that.” Eric Dane, who plays Cal, seems to agree with this theory. “I would like to say there’s resolution between [Cal] and Nate. I think that his biggest regret is that he failed miserably with his son,” Dane told “Entertainment Tonight.” “I do think Cal’s going to get the opportunity to become a better parent. And I think that’s what Nate wants. He wants a father.”

A fan theory about why Nate is Cal’s biggest regret is even darker than mine, if you can believe it. TikTok user @sophdoingstuff’s theory has to do with the third brother in the Jacobs family portrait. “What if Nate killed [their] younger brother?” She goes on to explain that he may regret “what Cal made Nate,” as in what type of person he is, and what he is capable of. “Cal is the whole reason that Nate is the way he is. And we know that Nate is aggressive.”

So far, there’s no proof of this theory, but it’s an intriguing one! Fans will have to continue watching “Euphoria” to get more insight into Cal’s feelings about Nate.