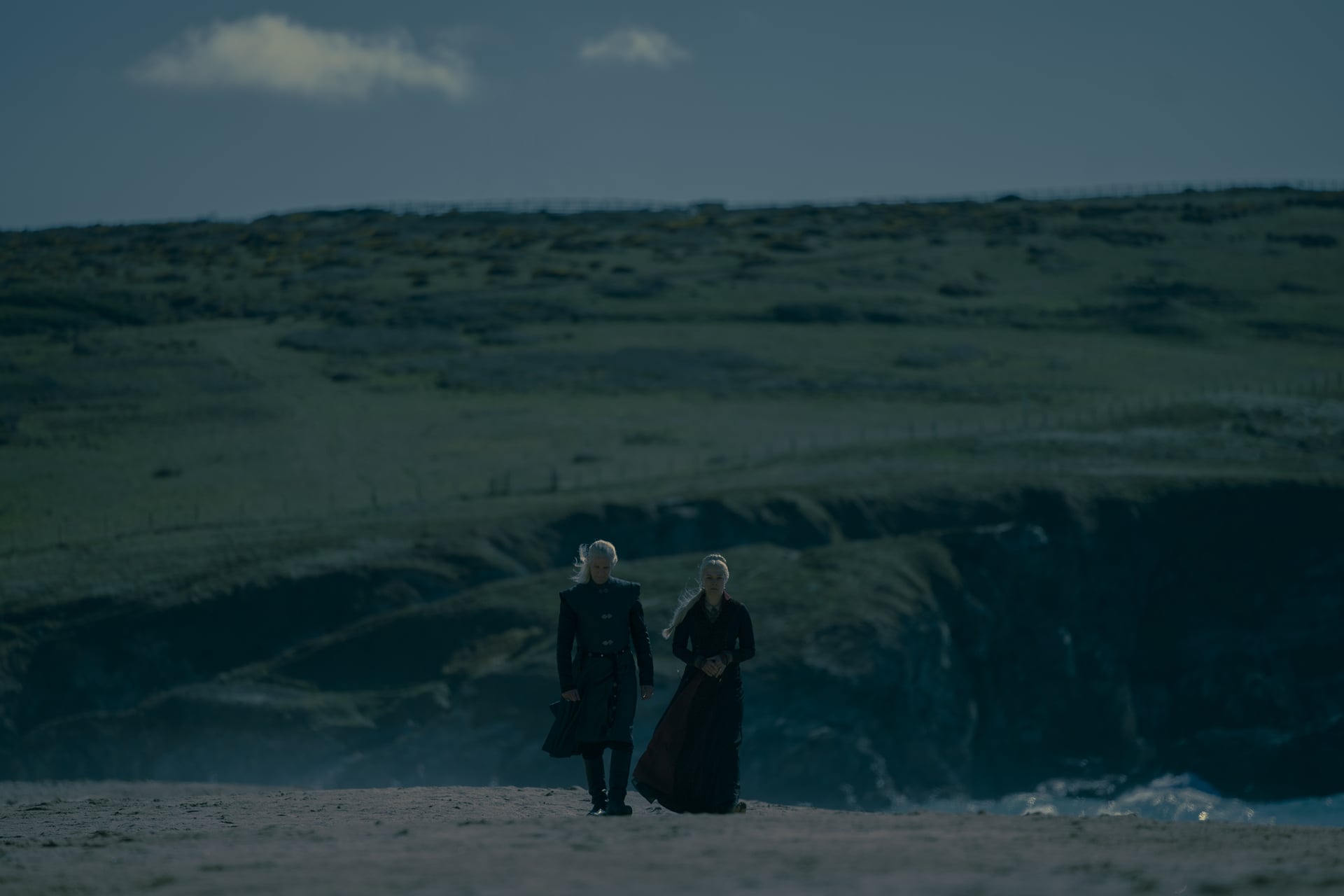 “House of the Dragon” may take place in the fictional world of Westeros, but you can visit some of the real-life filming locations yourself! Over the course of several months of filming, the first season of the “Game of Thrones” prequel journeyed across multiple countries to find the perfect settings to stand in for its fantastical, medieval locations. Here’s a rundown of the most notable confirmed locations where “House of the Dragon” has filmed so far.

Where Were Scenes in King’s Landing Filmed?

For scenes in the capital city of King’s Landing, “House of the Dragon” returned to a familiar location. Parts of Cáceres, Spain, doubled for the fictional capital on “Game of Thrones,” and the “House of the Dragon” crew kept up the tradition. The city still has ancient portions left standing, including structures that are thousands of years old. Its history is so ancient and so vital that, in 1986, it was named a UNESCO World Heritage Site.

Where Was the Tournament Scene Filmed?

For the ill-fated tournament that forms a key part of the series premiere episode, “House of the Dragon” journeyed to Hampshire, England. A local news site spotted the tourney scene filming in August 2021. In particular, the show’s team made use of Caesar’s Camp, an ancient hill fort dating back thousands of years, all the way back to the Iron Age.

Where Were Scenes on Driftmark Filmed? 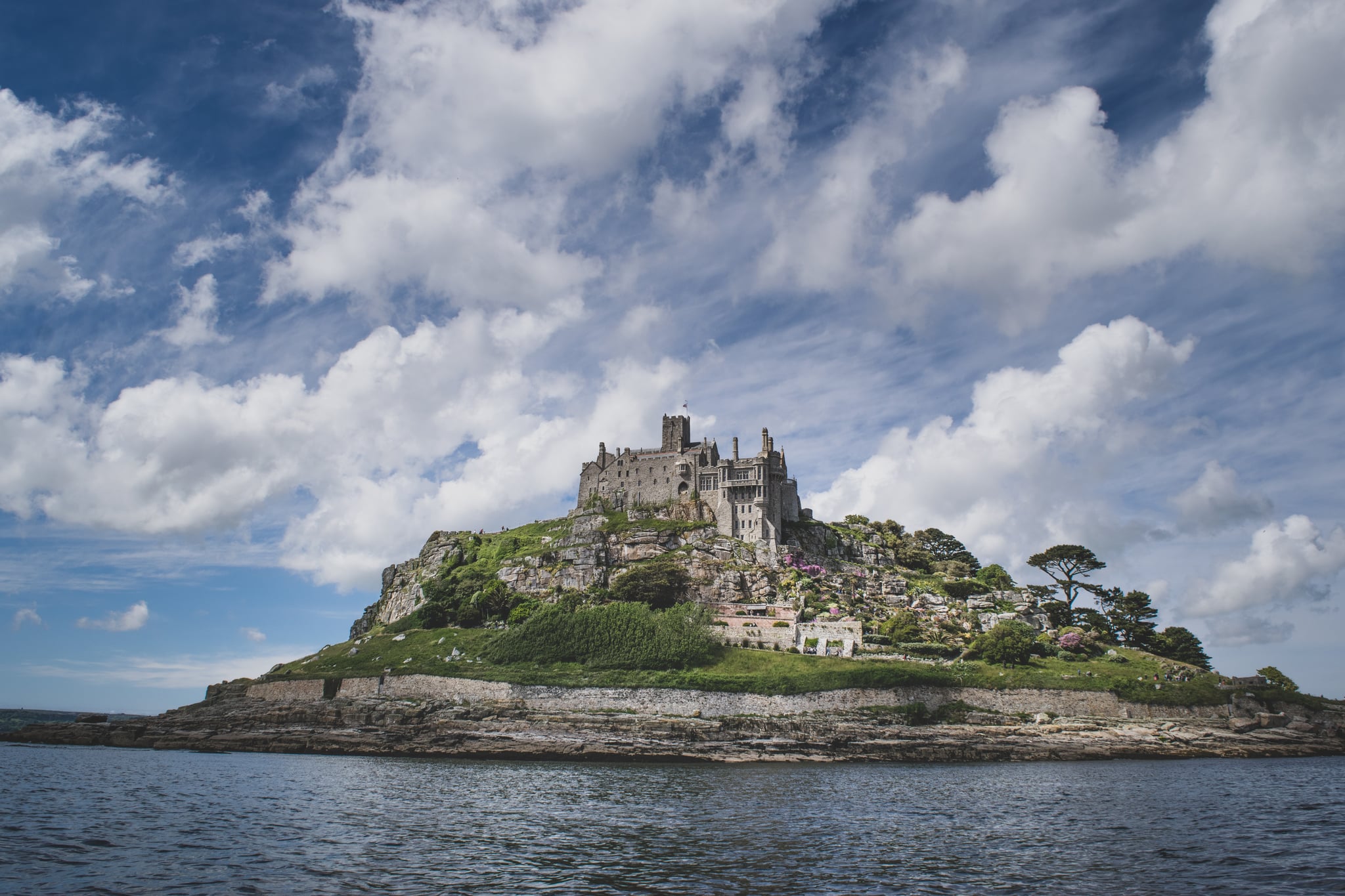 Another historic location in the UK serves as Driftmark, the ancient island home of House Velaryon. According to local reports, the historic island and castle of St. Michael’s Mount was a key filming location for the first season. In real life, the castle in Cornwall is home to the St. Aubyn family, who have been the location’s caretakers for centuries.

Even the actors were impressed by the history of these locations. According to Yahoo, Eve Best (who plays Princess Rhaenys) commented, “You walk around these sets that look like ancient monuments and buildings with massive statues or you can be on these amazing locations. You cannot believe that this is on the Earth, somewhere this extraordinary.”

Where Were Scenes in the Red Keep Filmed?

While the “House of the Dragon” crew visited international locales for some of the sweeping, epic exterior shots, they shot many interior scenes at their home studio. The Hollywood Reporter, in a set visit during the filming of the first season, reported that the Red Keep — a critical location for many of the show’s scheming meeting scenes — was constructed at Leavesden Studios just outside London. The Warner Bros.-owned studio has been the filming home for several blockbuster projects, including the Wonder Woman movies, “Spider-Man: Far From Home,” “The Batman,” the Mission: Impossible series, and many, many more.

The Red Keep does look a little bit different on “House of the Dragon,” set centuries before “Game of Thrones” during the end of the golden age of Targaryen rule. While many of the same sets are being used, the show’s creators told The Hollywood Reporter that several individual sets from “Game of Thrones” have been remastered and reassembled into one larger, sweeping set to create more of a seamless, natural flow.

“You could have moved in and literally lived in The Red Keep,” said Paddy Considine, who plays King Viserys Targaryen. “I’ve never been on a set where you just keep walking around and finding rooms and staircases.”