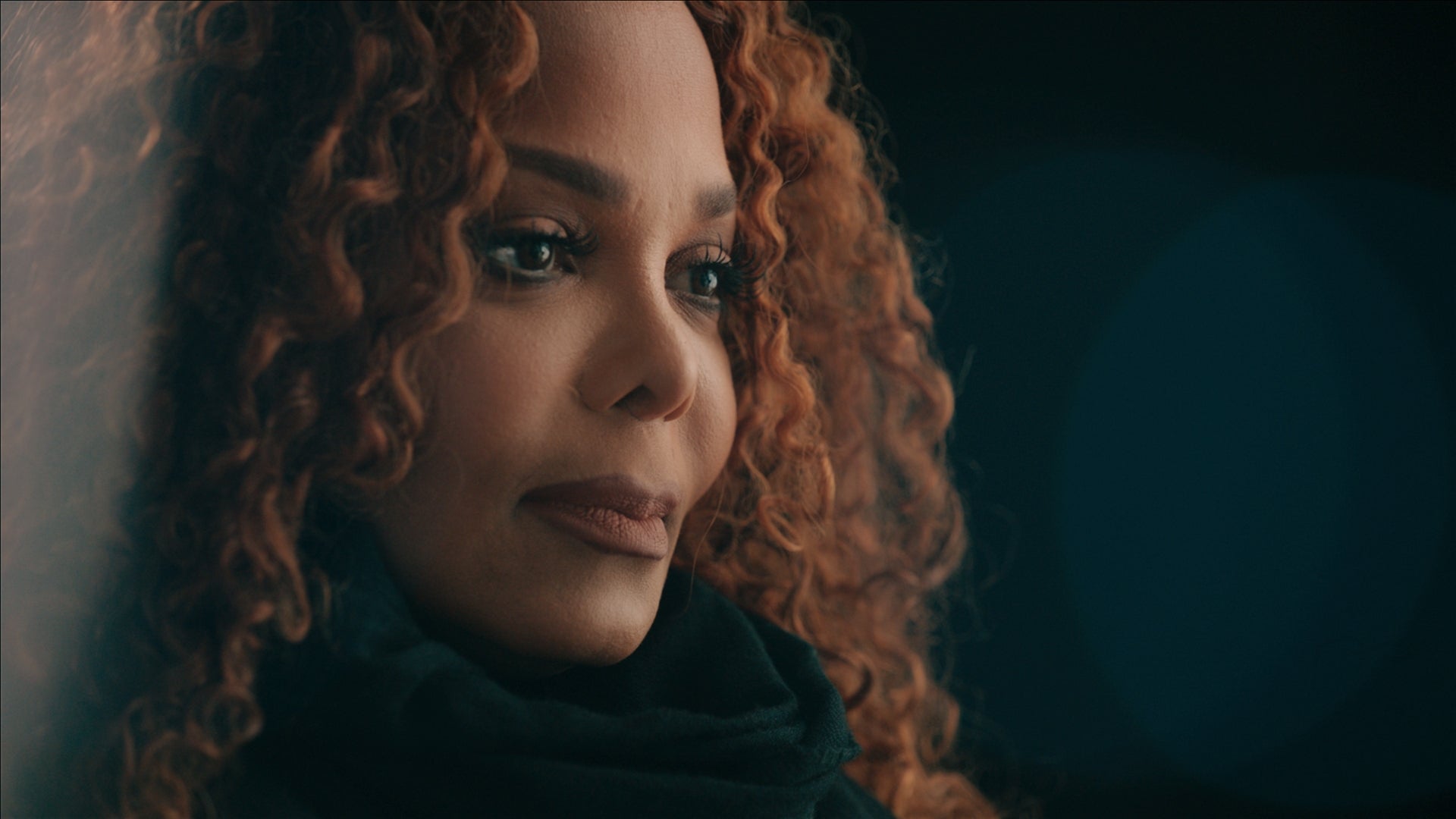 Almost 40 years after her debut album, Janet Jackson is lifting the veil like never before. Five years in the making, the highly anticipated documentary “JANET JACKSON.” premiered simultaneously on Lifetime and A&E on Jan. 28. It features archival footage and never-before-seen home videos, along with a long list of celebrity cameos, to tell Jackson’s extraordinary story, including her previous marriages and the 2004 Super Bowl halftime show controversy involving Justin Timberlake. “This is my story, told by me. Not through someone else’s eyes. This is the truth. Take it or leave it. Love it or hate it. This is me,” the 55-year-old superstar says in the first teaser.

“This is my story, told by me. Not through someone else’s eyes.”

From Jackson visiting her childhood home in Gary, Indiana, with brother Randy Jackson to family matriarch Katherine Jackson sharing that she sewed The Jackson 5’s early stage costumes, part one of the two-part documentary is filled with so many great gems that even the most casual fan will appreciate. Keep reading for the five biggest takeaways from the documentary.

Part two of the documentary will air simultaneously on Lifetime and A&E on Jan. 29 at 8 p.m. ET/PT.