A “Bridgerton”-Inspired Dating Show, “The Courtship,” Is Coming in March 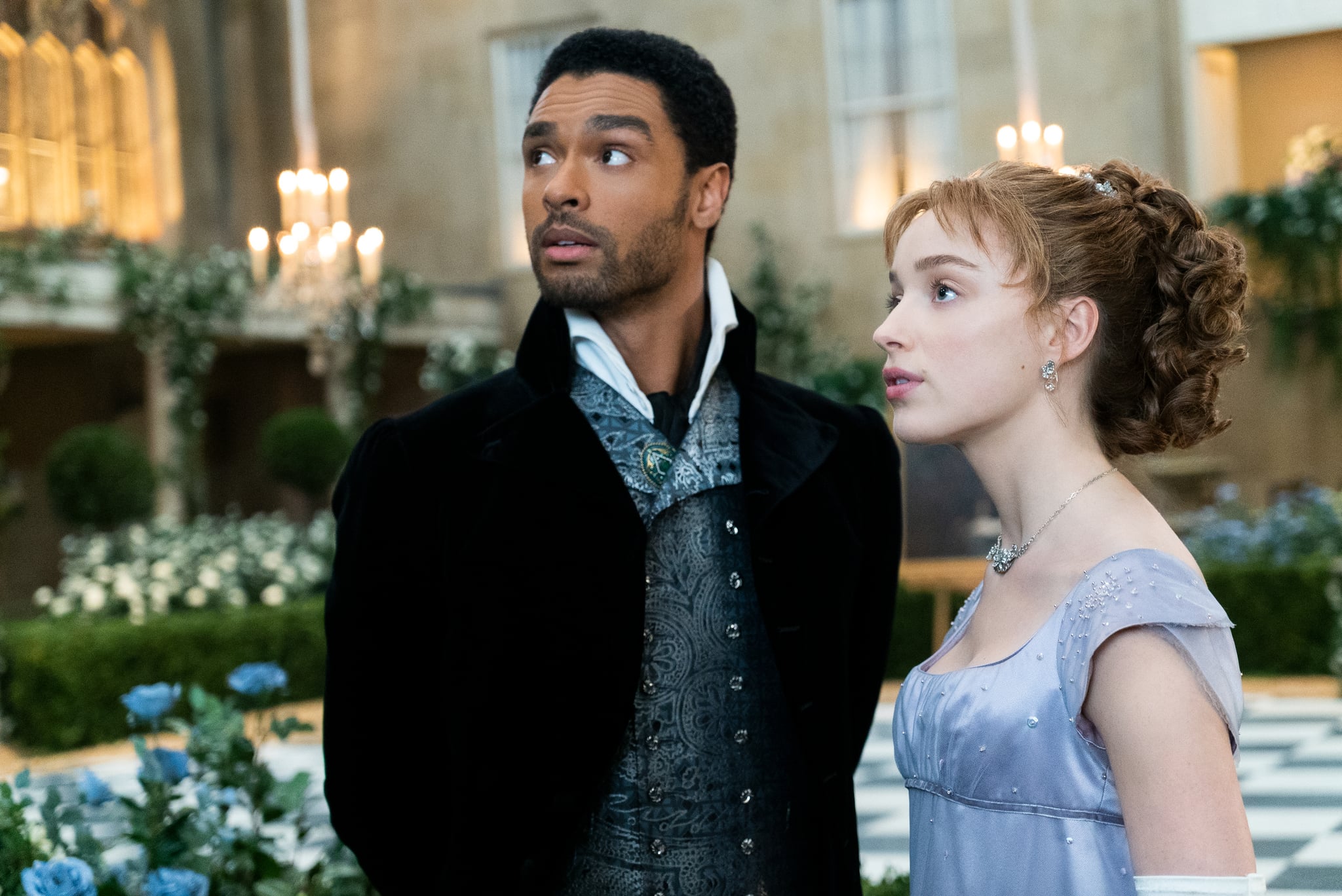 The upcoming “Bridgerton”-style dating show is getting a new name! Formerly titled “Pride & Prejudice: An Experiment in Romance,” NBC has announced that the show will now be titled “The Courtship.” Premiering on March 6 at 8 p.m. ET on NBC and streaming the next day on Peacock, the timing is perfect since “Bridgerton” season two premieres just a few weeks later on Netflix. If you’re scratching your head right about now, allow us to fill you in. “The Courtship” is a new dating show that basically takes a page from “Bridgerton” and “The Bachelorette.” The logline reads: “A heroine looking for her duke will sign up for the ultimate social experiment in romance. Transported to a Regency-style England, a group of eligible hopeful suitors will have to win the heart of our heroine, and her court.”

It continues: “Housed in a castle on the countryside, set on a beautiful backdrop of rolling hills, the heroine and suitors will experience that with which dreams are made. From carriage rides and boat rides on the lake to archery and handwritten letters to communicate, they will be immersed in a time-traveling quest for love. In the end, our heroine and her suitors will discover if the ultimate romantic experience will find them true love.”

Details about the Regency-era dating show’s contestants are still under wraps for now, but it’s safe to say we’re intrigued at this point. “The Courtship” was originally announced as an original Peacock series, but it’s now slated to premiere on NBC first.