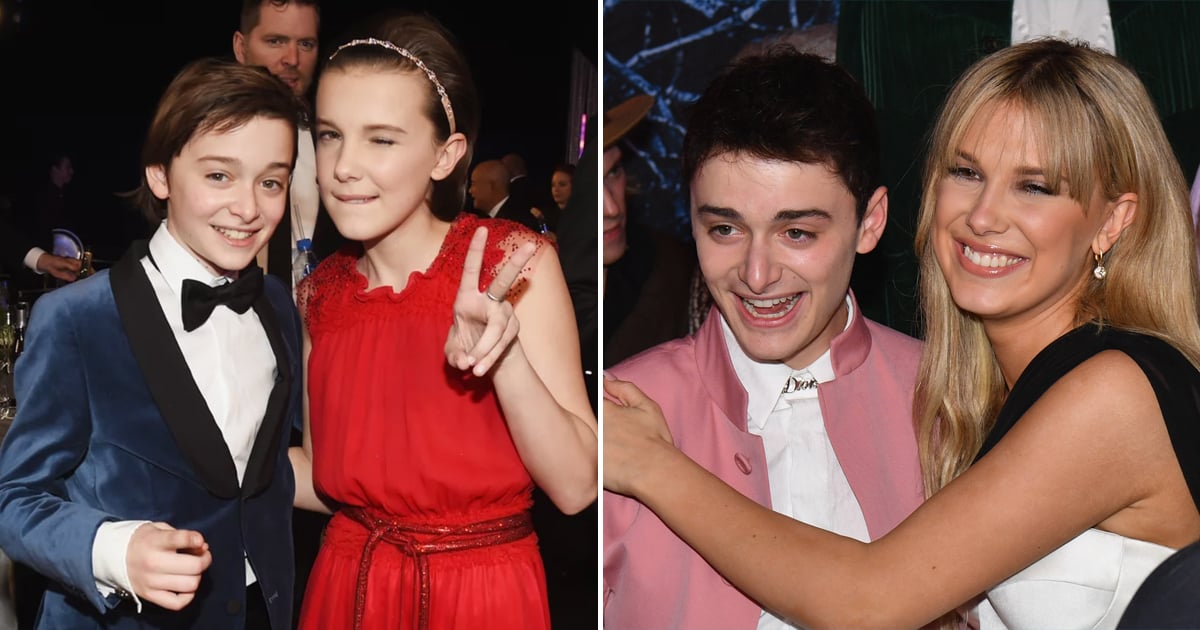 Seven years into the “Stranger Things” franchise, and we still can’t get enough of Millie Bobby Brown and Noah Schnapp’s sweet friendship. The actors — who portray Eleven and Will Beyers on the Netflix series, respectively — have formed quite the unbeatable bond since meeting on set. While filming four seasons of the sci-fi show, they’ve evolved from mere costars to inseparable pals who love taking candid selfies, attending A-list events, goofing off on the red carpet, and celebrating birthdays and personal milestones together. Plus, they’ve aced the viral BFF Challenge, so they’re basically two peas in a pod.

It’s safe to say Brown and Schnapp and Noah are starting to give Hollywood’s top friendship duos a serious run for their money. Don’t believe us? Take a chronological look back at their cutest moments ahead, and you’ll certainly fall in love with the dynamic duo.