A Refresher on Janet Jackson’s Marriages, Because They Were All So Low-Key 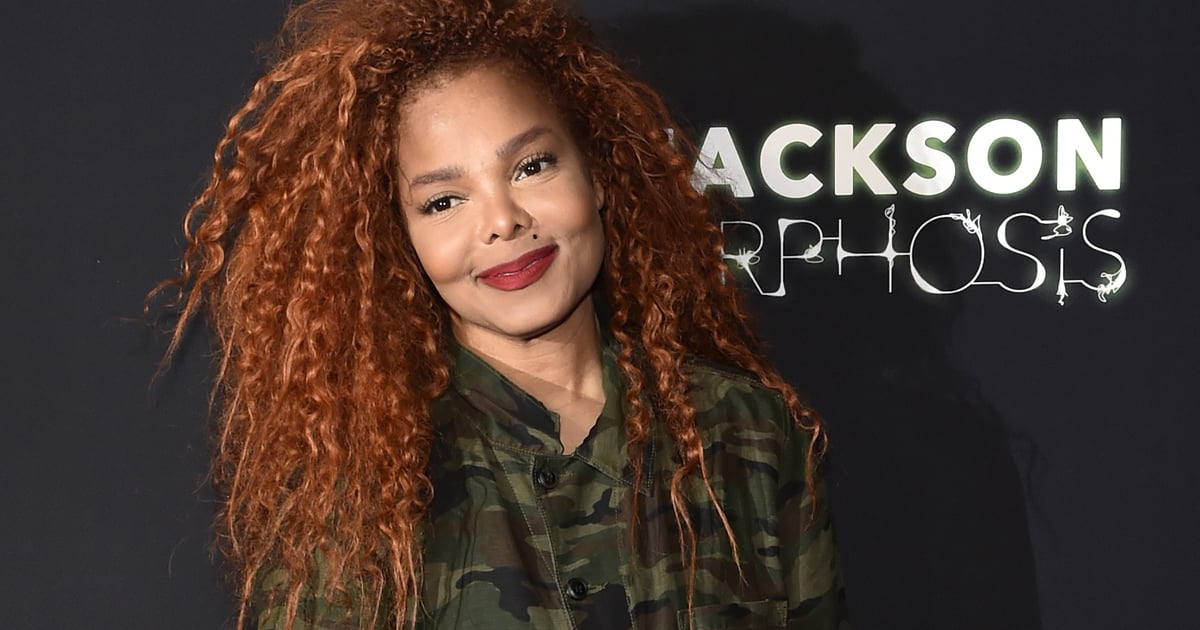 With a name and music catalog that will forever be ingrained in the music industry, Janet Jackson has led an incredible life filled with world-renowned popularity. While Jackson’s superstar status has brought her great success, it has also made her personal life both very public and complicated.

Over the years, Jackson has been married three times, as well as had a long-term relationship with rapper Jermaine Dupri for seven years. Though the singer has mainly remained private regarding her love life, she spoke about her marriages and relationships in the Lifetime and A&E documentary “Janet Jackson.” Read more to learn about Jackson’s marriage history — the good and the bad.