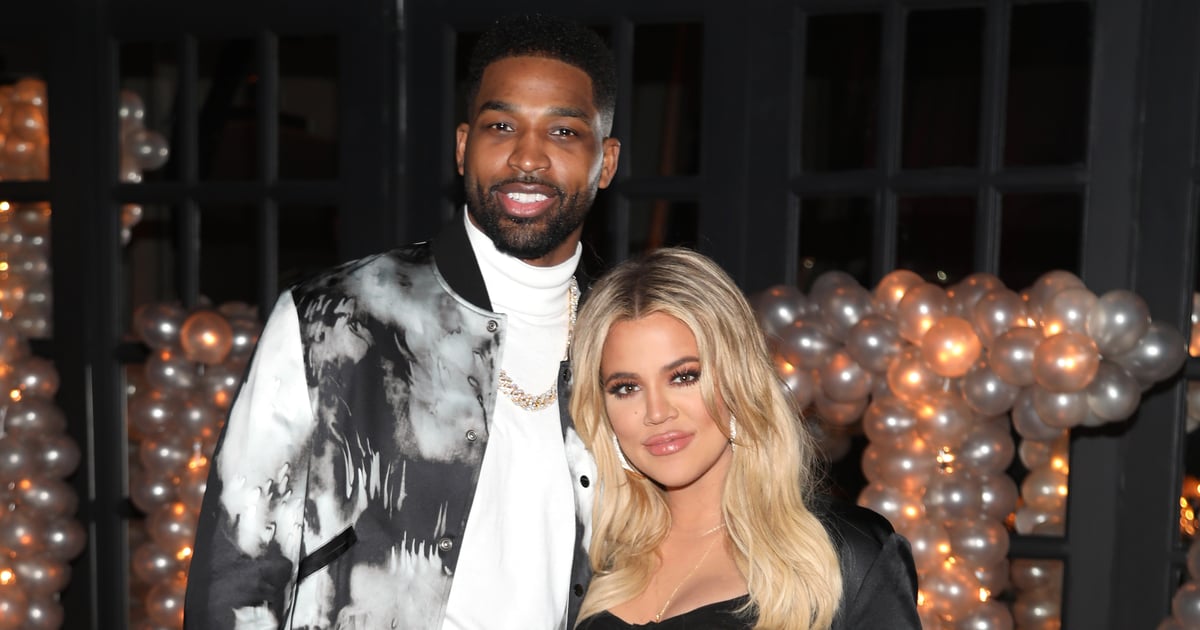 Fans were thrilled when it appeared that Khloé Kardashian had finally found true love with Tristan Thompson, but it didn’t take long for their love story to sour. The relationship started off playful and carefree in late 2016, as the two enjoyed romantic outings and vacations in places like Cabo San Lucas, and things quickly turned more serious in December 2017, when the pair announced they were expecting a child together. While the birth of their daughter, True, in April 2018 was a dream come true for Kardashian, her happy news was overshadowed by the first of several cheating scandals with Thompson at the center. Take a look back at Kardashian and Thompson’s relationship timeline — how things started, what went down in their nearly six-year relationship, and how things ultimately ended.