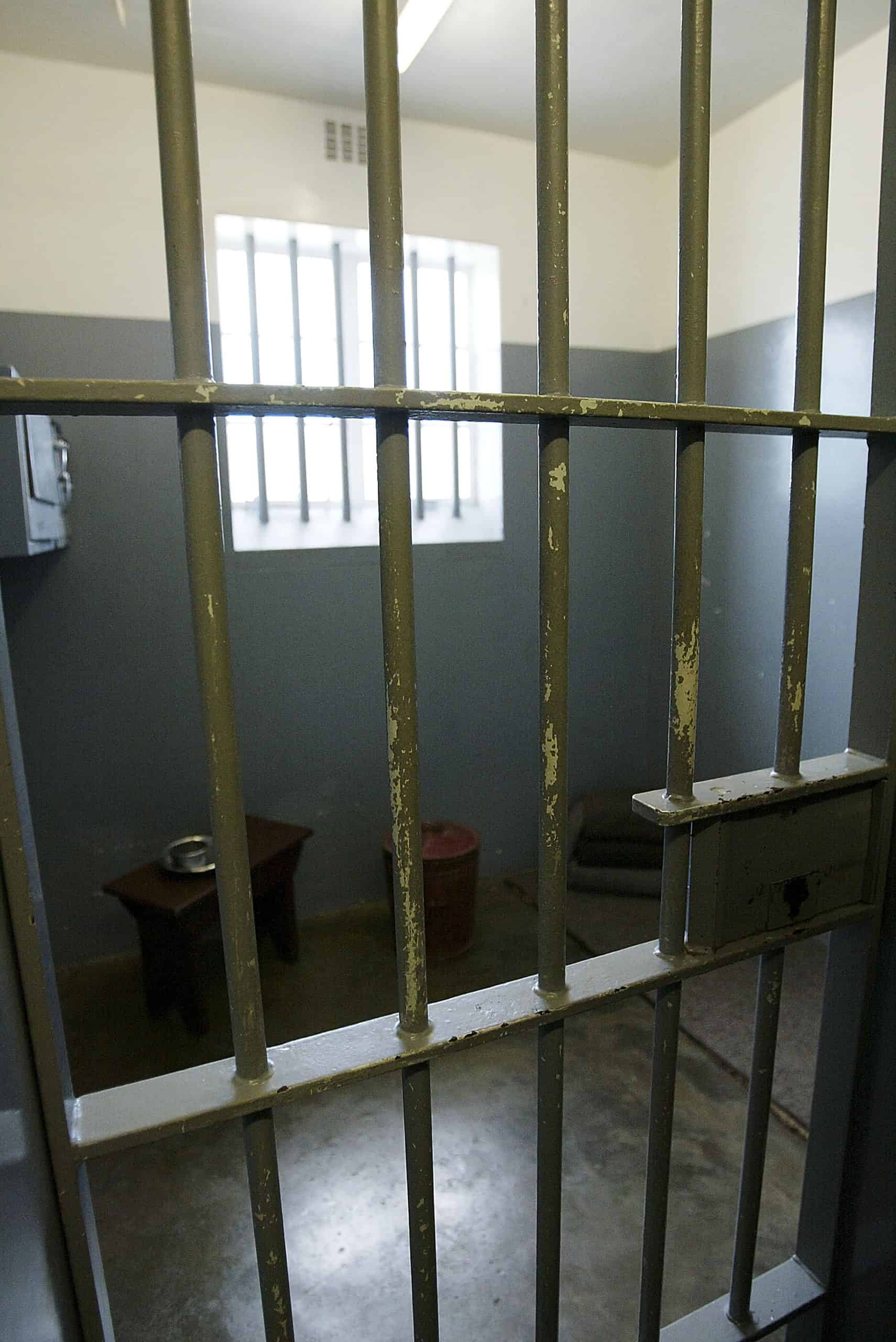 A transgender woman is filing a lawsuit against San Diego County and its sheriff’s department after she was allegedly forced to share a jail cell with three men–one of whom “viciously” assaulted her when she was asleep, according to the suit.

Business Insider reports Kristina Frost was initially placed alone in a holding cell when she first arrived at San Diego Central Jail back in Nov. 25, 2020. But later that day, deputies allegedly moved Frost to a “minimally monitored” cell with three men, the lawsuit said.

Frost objected to the move and was “confused” as to why it was even happening considering her DMV records and driver’s license both said she was a woman, according to the lawsuit. Frost also claimed that at the time of her booking, she was wearing “feminine” clothes that included high-cut shorts and a bra.

That night, Frost says she was “viciously” attacked by one of the men in the cell after she had fallen asleep. She claims the man hit her with “closed-fist punches” to the face, which resulted in her jaw being fractured in two placed, according to the suit.

Frost required two surgeries for her broken jaw and now has to wear dentures, according to the filing.

The lawsuit also alleges that some deputies did not help the situation because they repeatedly misgendered Frost both in person and on official reports. Additionally, Frost claims deputies witnessed the attack and that none of them “immediately intervened.”

The man was “eventually” removed from the cell, according to the suit.

Frost also alleges that she had to wait up to 12 hours for medical attention, despite being unable to eat or drink water because of her injuries, the lawsuit said.

Frost has sued San Diego County and its sheriff’s department for punitive and compensatory damages on the allegations of negligence and failure to protect her or deliberate indifference to safety risks and needs. She is seeking for her attorney fees to be covered.

San Diego County and the San Diego County Sheriff’s Department did not immediately respond to Insider’s request for comment, but a February 2021 training bulletin from the sheriff’s department–which was published after Frost’s alleged attack–says arrestees should be taken to facilities that correspond with their gender identity.

Being misgendered in the justice system is a common problem for the trans community. NBC News said that out of 4,890 transgender state prisoners tracked in 45 states and Washington, DC, it was able to confirm just 15 cases in which a person was housed according to their lived gender.