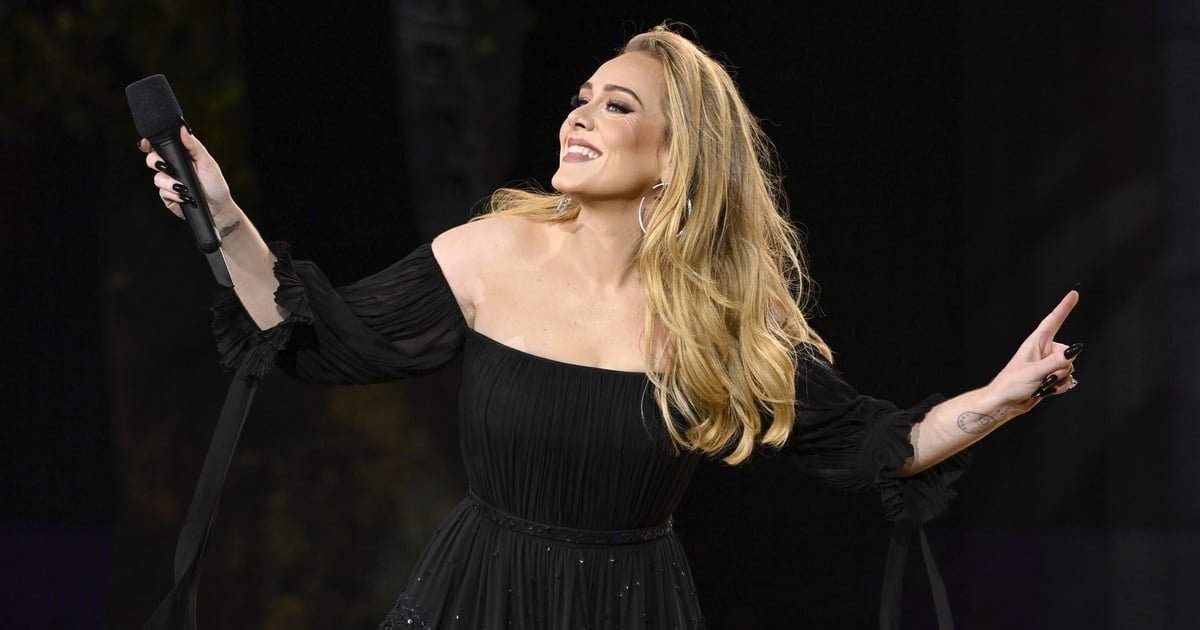 Adele has another award to add to her impressive collection. She just won the Emmy for outstanding variety special (pre-recorded) at the 2022 Creative Arts Emmys, which took place on Sept. 4. Posting a makeup-free selfie and holding the prestigious award on Instagram, she smiled and pouted with the gold statue as she declared that she’s “pleased as punch.” The “Hello” singer was given the award for her CBS special “One Night Only,” which was broadcast in November 2021.

“Bloody hell I’m pleased as punch! Thank you @mrbenwinston for dropping this round to me this afternoon!! Trust me to officially have an EGO 🤣,” she wrote in her Instagram post caption. “Thank you so much @televisionacad , I’m so so honored to receive this. Big up to everyone involved. @griffithobservatory thank you for letting me sing up on your mountain and big love to all the other nominees x.”

This latest accolade means Adele has won three of the four coveted major entertainment awards, which include an Emmy, a Grammy, an Oscar, and a Tony, often described as the grand slam of show business. She has previously won 15 Grammy Awards for her critically acclaimed albums and an Oscar for the James Bond theme song “Skyfall.” To complete the coveted EGOT status, she now just needs a Tony Award. There have only been 17 people in history to achieve the quadruple win, with Jennifer Hudson being the latest star to add the acronym to her résumé.

The “One Night Only” special was filmed at the Griffith Observatory in Los Angeles and included Adele’s first live performance in six years, interspersed between an interview with Oprah Winfrey. She performed songs from all her albums, including her latest, “30.”

Adele’s win comes as she prepares for her highly anticipated Las Vegas residency, due to kick off on Nov. 18. After a tumultuous period that saw the singer having to postpone the event due to artistic issues, the show is back on track. Her relationship with Rich Paul remains stronger than ever, as she credits her boyfriend for encouraging her career.