Alexander Skarsgård Seeks Revenge as a Viking Prince in “The Northman” 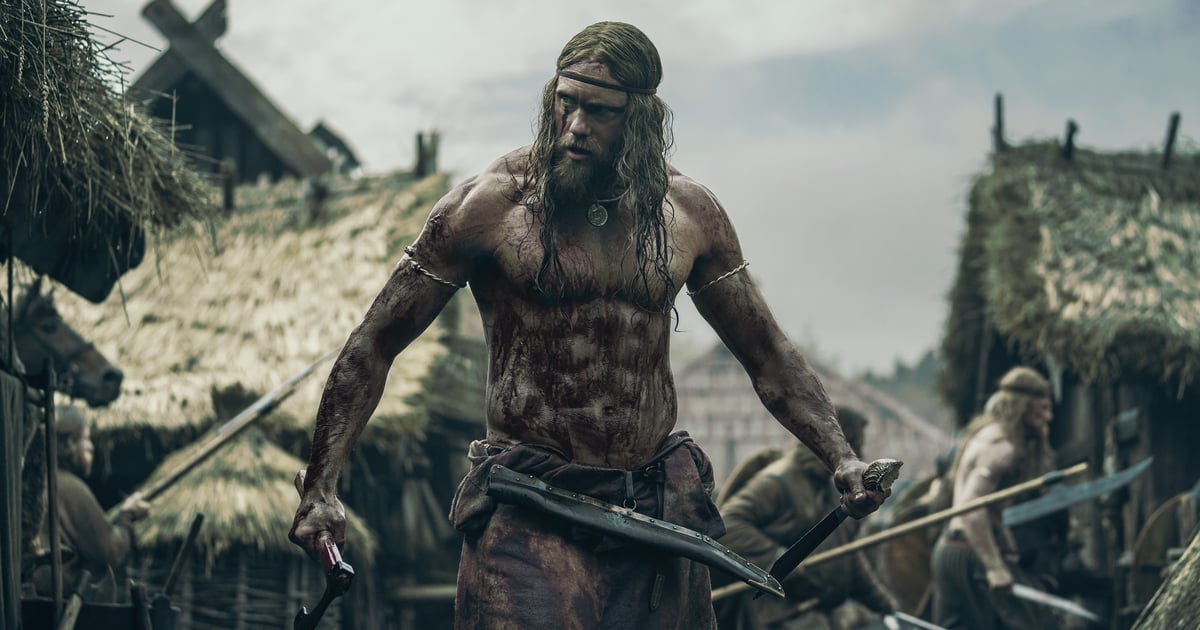 There’s a new Viking movie starring Alexander Skarsgård, and it’s full of action and family rivalry. Set in Iceland during the 10th century, “The Northman” follows the story of a young Viking prince named Amleth (Skarsgård) on a mission to avenge the death of his father, King Aurvandil (Ethan Hawke), after he’s murdered by his uncle, Fjolnir (Claes Bang). Skarsgård’s character is also seeking justice for his mother, Queen Gudrun (Nicole Kidman), after she’s kidnapped from their native land.

“I will avenge you, father. I will save you, mother. I will kill you, Fjolnir,” Amleth says repeatedly in the film’s first trailer, which released on Dec. 20, 2021. “The Northman”‘s final trailer arrived on April 13, and the two-minute clip teases a saga so raw, you can almost feel chills.

The forthcoming film has recruited a star-studded ensemble cast that includes Anya Taylor-Joy, Björk, and Willem Dafoe. Skarsgård’s character will face a difficult challenge as he’s tasked with choosing between “kindness for your kin” and “hate for your enemies” in the movie. “The Northman” hits theaters on April 22. Watch the latest trailer for the film ahead.