All the Signs Taylor Swift Has a Secret, Unreleased Album From 2016 Coming Soon 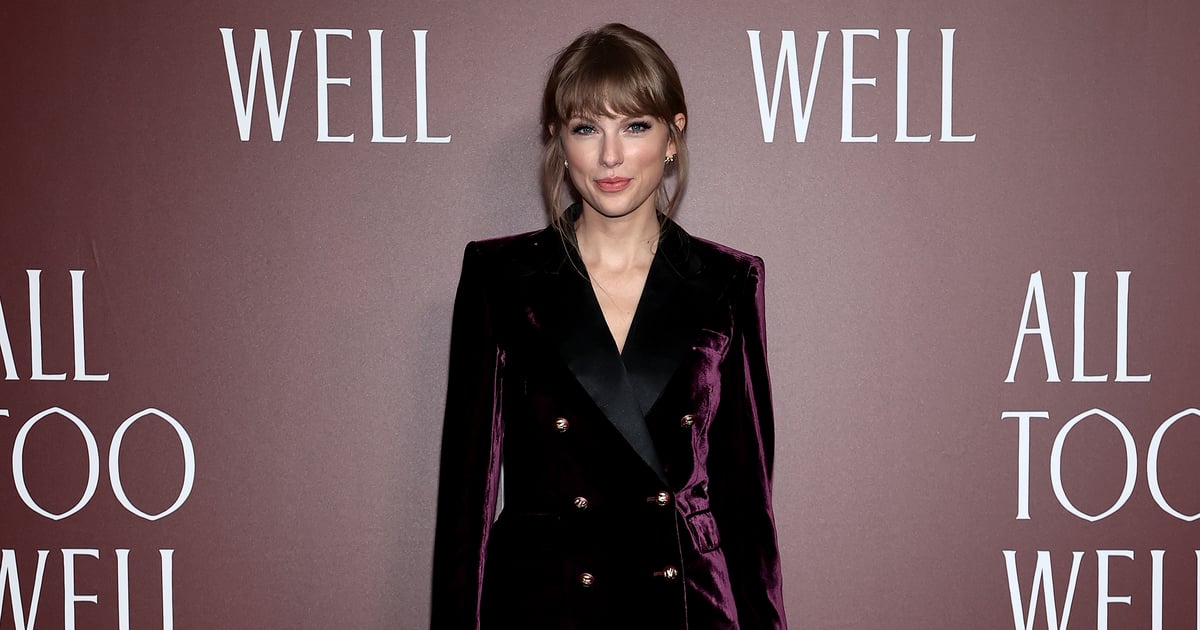 As a Swiftie, I am presented with a too-good-to-be-true Taylor Swift fan theory nearly every day. Because Swift is such a lover (get it?) of dropping Easter eggs, fans have a lot of questions for the singer. What do her emojis mean? Did she stage a public interaction to hint at a song release? Does Swift have an entire unreleased album that she scrapped after her Kanye feud in 2016 called “Karma” that we’ll get to hear soon?

While I try not to invest too much into the theories so I don’t get crushed by disappointment when they’re wrong, there’s no way around it: the “Karma” fan theory has to be true. Let me explain one of the more elaborate theories in the Swiftie universe.