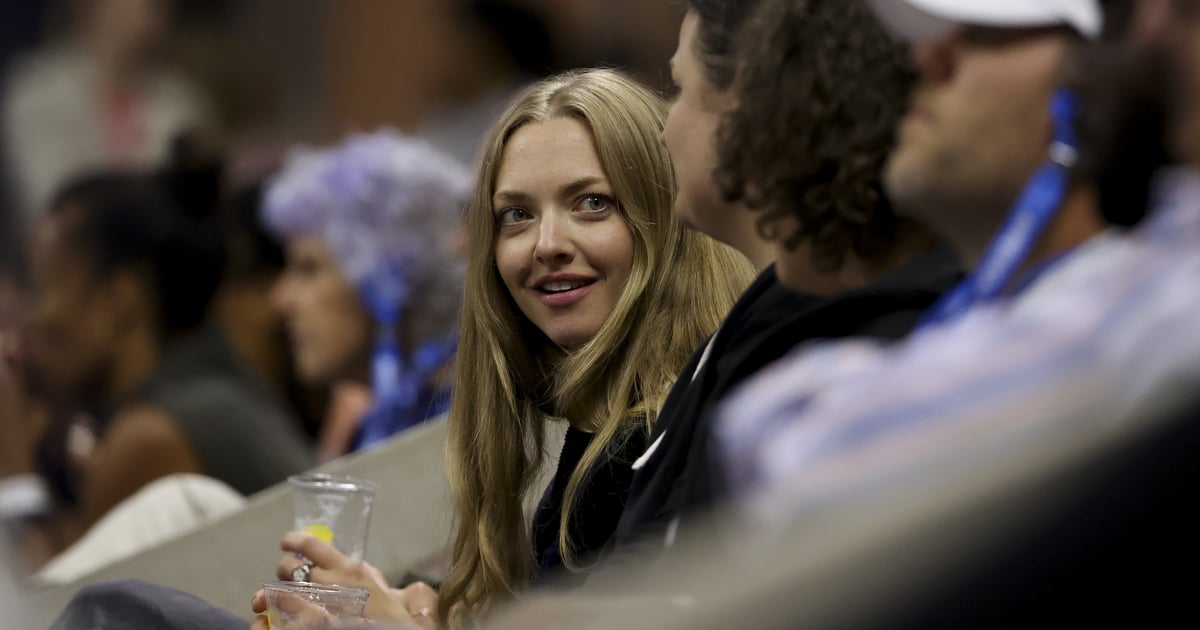 The 2022 US Open is officially underway, and so far, it’s been a star-studded event, with tons of celebrities heading to Flushing, Queens — especially back on night one to watch Serena Williams begin playing in what she’s said was her last professional tennis tournament. On Aug. 29, Williams faced off against Danka Kovinić in the first round and beat her in straight sets. Of course, Williams’s husband Alexis Ohanian and daughter Olympia were on hand for the special night, but they weren’t the only big-name attendees in the stands. Other celebs like Trevor Noah, Naomi Watts, Ben Simmons, Bella Hadid, Hugh Jackman, Anthony Anderson, Ashley Graham, Queen Latifah, and more have all attended the Grand Slam tournament over its ongoing two-week run.

On Aug. 31, Williams continued her victory streak when she deftly defeated Estonia’s Anett Kontaveit, the No. 2 seed, in the second round of the tournament. Unfortunately, Williams fell in the third round on Sept. 2 to Australia’s Ajla Tomljanović. That hasn’t stopped the stars from showing up in Queens though to support other tennis sensations like Iga Świątek.

Ahead, see all the celebrities we spotted in the US Open crowd at Arthur Ashe Stadium so far.