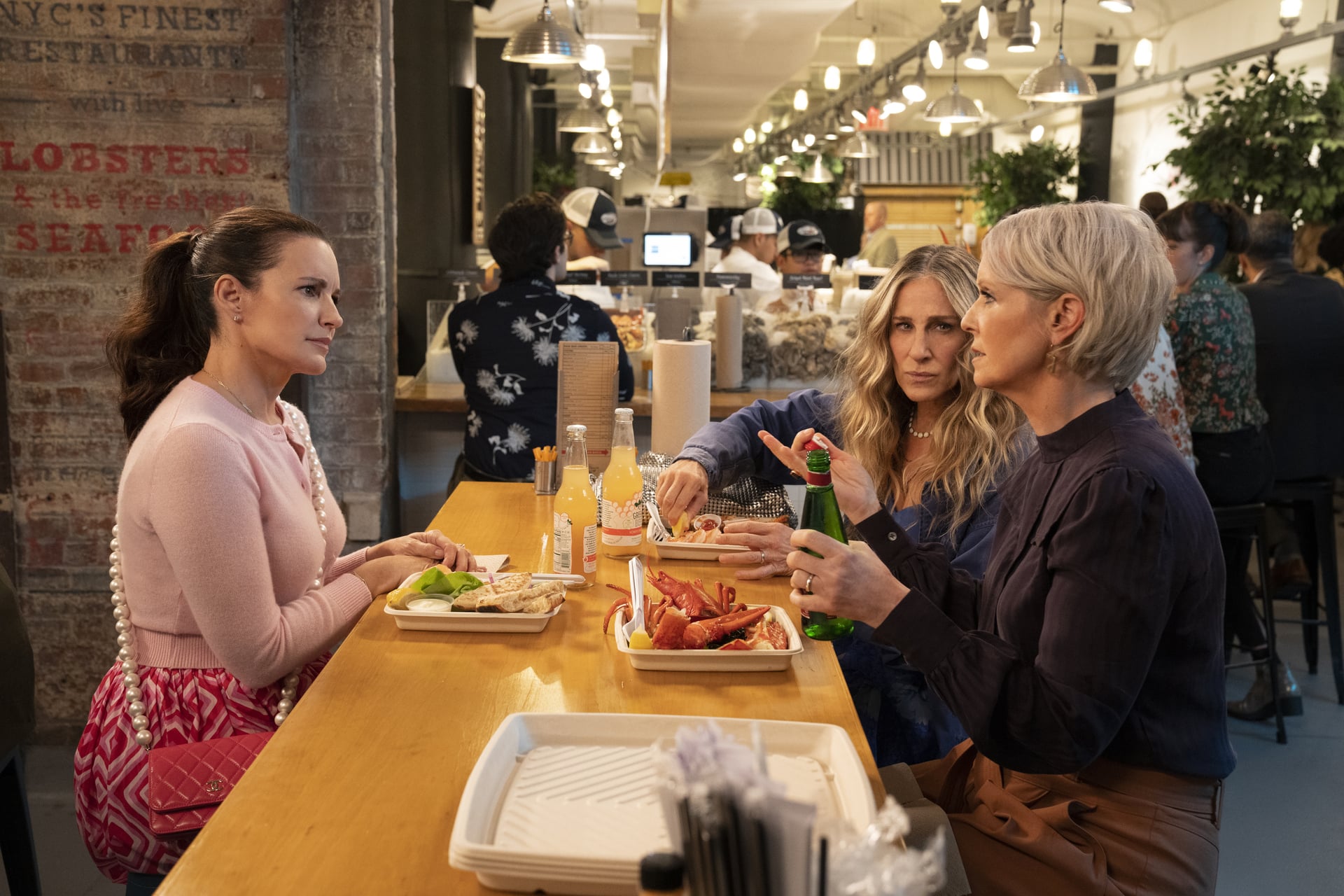 With season one of HBO’s “And Just Like That” drawing to a close, the question remains if there will be a season two. The “Sex and the City” spinoff has had a rocky season, to say the least. It started rough with the lack of Samantha (Kim Cattrall) and killing off Mr. Big (Chris Noth). Then Noth found himself in a real-life scandal that definitely reflected poorly on the franchise he’s so well known for. However, people still love Sarah Jessica Parker, Cynthia Nixon, and Kristin Davis as the three central characters, so a season two could happen. Here’s what we know so far.

“And Just Like That” showrunner Michael Patrick King told “Emmy” magazine in December that a season two was possible. “As we were working, it always felt like the beginning,” he said. “It didn’t feel like a beginning, middle and an end. So I think it’s possible to keep going — if we have enough good stories.”

HBO’s chief content officer, Casey Bloys, had a similar stance when talking to Vulture about continuing the story that very same month. “To tell you the truth, it would be a conversation, because I have no idea,” he said. “They kind of came together to do this. They were all really busy and doing other things. So it is certainly a conversation we’ll have — for sure. But we haven’t decided anything or done anything.”

The reviews for the show have been mixed, but a source told Page Six that HBO could green-light a season two for the sake of saving face and redeeming itself for some of the missteps in the first season. “They may feel that they want to prove a point that they can make a second season stronger and that it was valid to bring it back for fans,” the source said. Another source told the outlet, “The creative conversations haven’t happened yet, but everyone is feeling good about the show.”

The decision on a season two will most likely come down to how good the streaming numbers are and if the cast are willing to continue the story. We’ll have to wait to see what HBO decides.