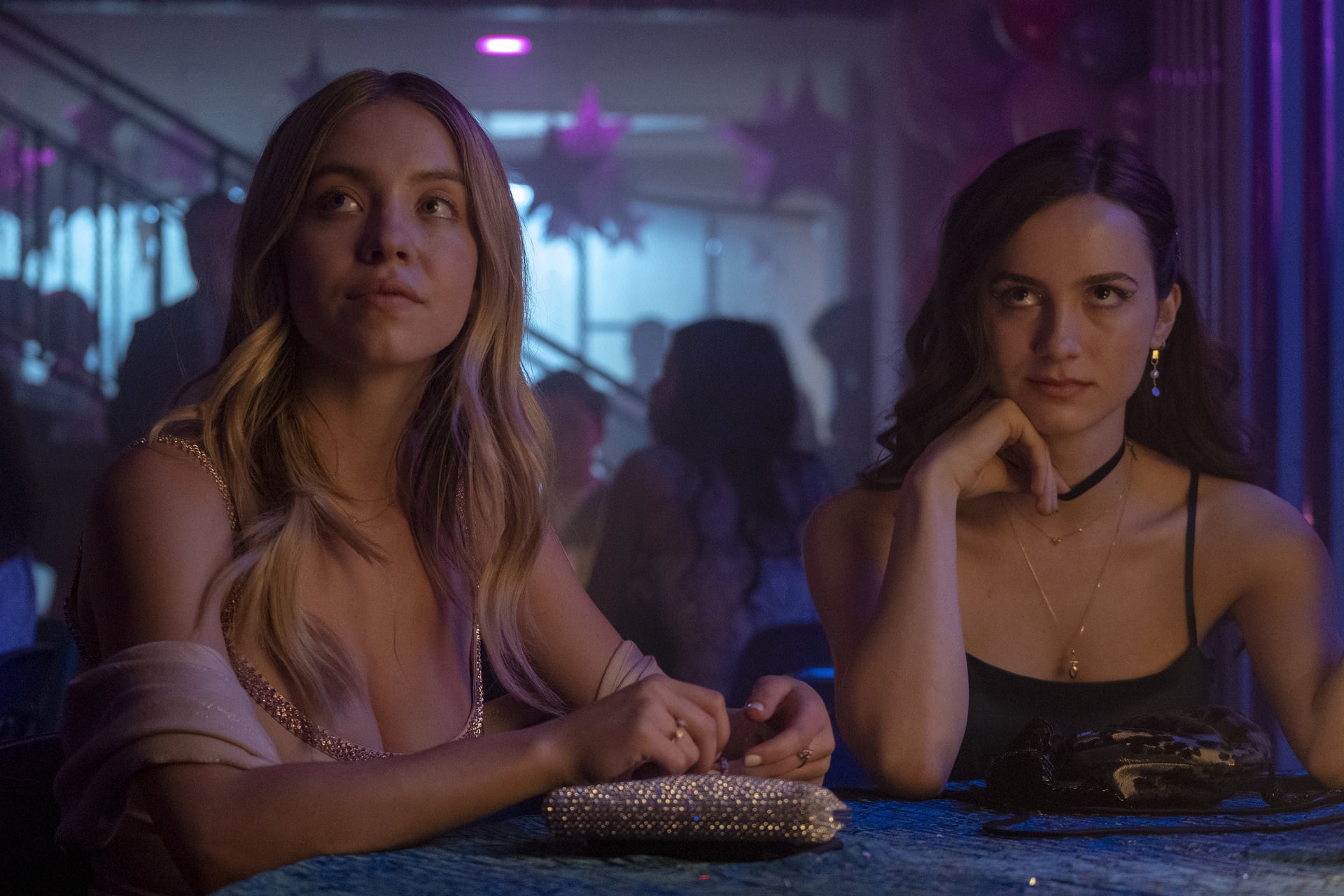 With how socially advanced (putting it lightly) the cast of characters on “Euphoria” are, it’s not easy to actually pinpoint how old everyone is. We know they’re in high school, but what grades are they in? How old are they really? And are Lexi (Maude Apatow) and Cassie Howard (Sydney Sweeney) twins? We have all these answers finally figured out (we think).

The real question at hand is the ages of Lexi and Cassie. The sisters are often together and run in the same circle with Kat (Barbie Ferreira), Maddy (Alexa Demie), Jules (Hunter Schafer), and Rue (Zendaya). Complicating matters is the fact that characters going to class is pretty much a nonfactor on “Euphoria,” so we can’t pick up clues based on who attends classes together and who doesn’t.

Lexi is Cassie’s younger sister, which HBO even has listed on her character page of their official website. Lexi has been Rue’s close friend since they were children, and we do know that the two are the same age. Based on these facts, we can assume Rue and Lexi are both juniors, and Cassie is a senior. Since Cassie and Maddy are also best friends, it stands to reason Maddy is also a senior. But again, this has not been confirmed . . . yet.

Kat and Jules’s ages are a bit more of a mystery, but Jules is most likely Rue’s age, and we’re pretty sure Kat is also a junior. A few of the characters have made mention of ages at points in both seasons, but it’s hard to decipher if that means they’re juniors or seniors since someone’s grade can vary from person to person based on their birthday.

What we know for certain is that Lexi and Cassie are not twins — Cassie is Lexi’s older sister. Though they could, in theory, be in the same grade, it’s most likely that Cassie is a senior and Lexi is a junior.