Ariana Grande Posted About Skipping the 2022 Grammys on Instagram 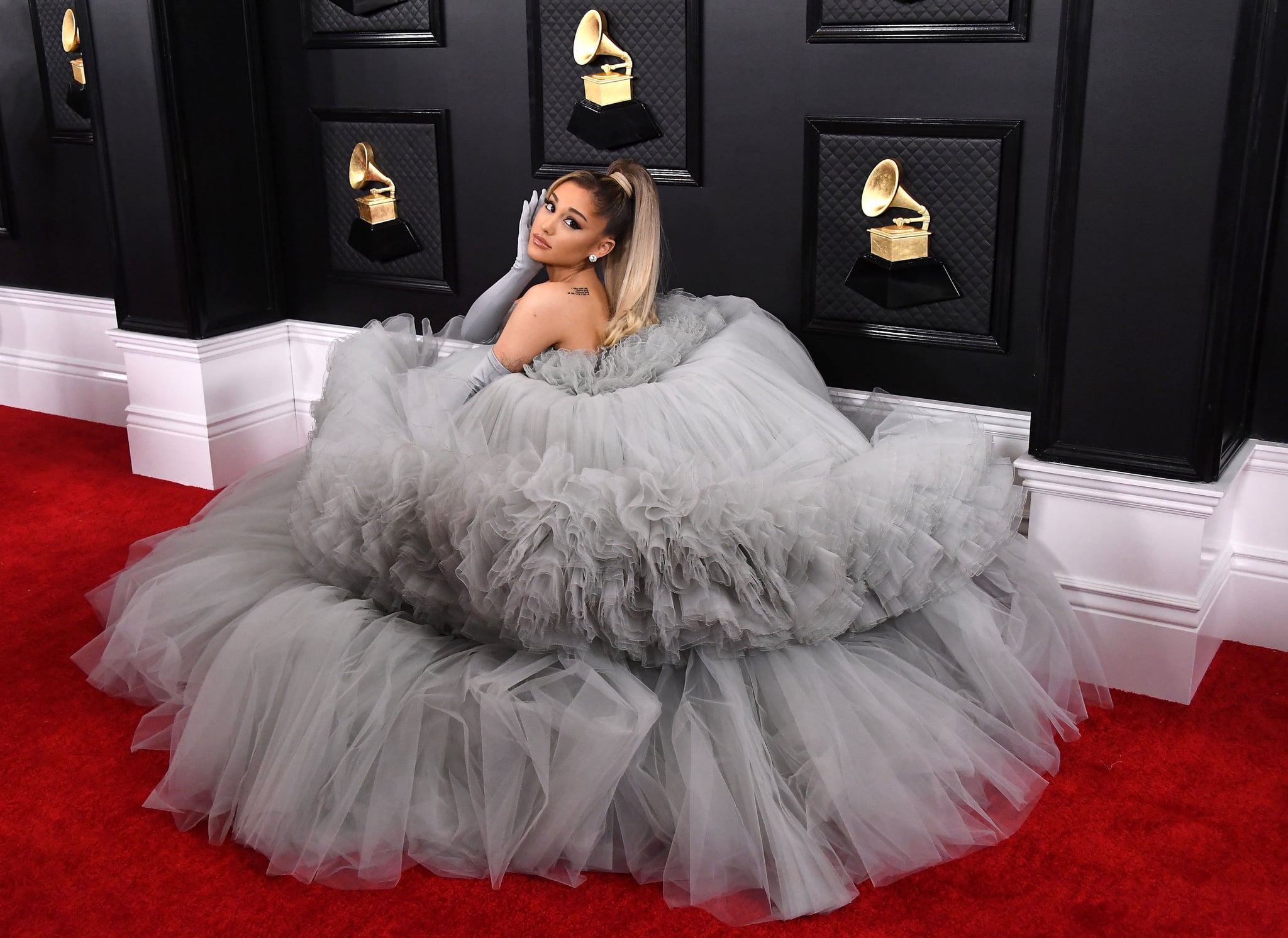 One of the best parts of award shows is seeing who shows up on the red carpet and at the show. While fans know some stars are guaranteed to show up — especially if they’re performing — sometimes an appearance is a total surprise. It’s even more of a surprise when stars you expect to show up don’t. Case in point: Ariana Grande at the 2022 Grammys. Arianators were hoping to see their fave at tonight’s ceremony, especially considering her nominations, but alas, the “thank u, next” singer shared on Instagram that she wouldn’t be making an appearance.

In her caption, Grande wrote, “some positions memories to celebrate grammy day 🙂 reflecting on an incredible process with so many creatives that i love and respect so deeply. i love this album so. it’s an honor to be recognized today alongside so many brilliant musicians and human beings that i love. to have each other, to have the gifts that we have, to share and feel heard.. is not something to take for granted, we’ve already won. 🙂 have a beautiful time, i am celebrating all of you there today!”

Grande didn’t share exactly why she wouldn’t be showing up to the Grammys tonight while wishing everyone luck, though some fans joked she’s too busy working on her next album to show up. Others implied that she’s skipping the show because she knew she wasn’t taking home any awards. Though Rodrigo has been favored to take home a number of trophies tonight and Grande is going up against her, shocking upsets are not a new thing, so the “positions” singer could very well still nab a trophy when all is said and done.