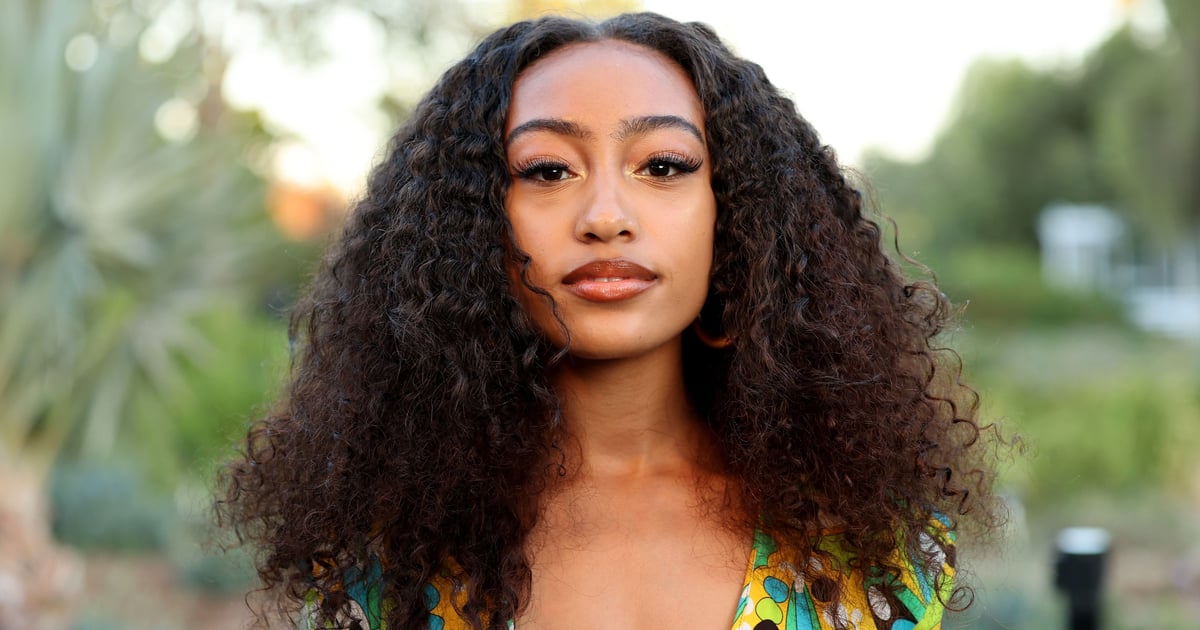 After gaining acclaim for her role as Pearl on “Little Fires Everywhere,” Lexi Underwood is getting ready to grace our screens again in not one, but two, major projects. The 18-year-old actor will be stepping into Cinderella’s glass slippers in Disney+’s “Sneakerella,” which premieres on Feb. 18. Centered around New York City sneaker culture, the film adds a pop/hip-hop twist to the classic “Cinderella” fairy tale. Underwood will star alongside NBA star John Salley.

Underwood is also set to play Malia Obama on Showtime’s “The First Lady” anthology series, alongside Dakota Fanning, Viola Davis, Michelle Pfeiffer, and Gillian Anderson. The hour-long drama reframes the US presidency through the eyes of women who have been “at the heart of the White House.” Its release date has yet to be announced.

Clearly, 2022 is shaping up to be a big year for Underwood. Get to know her better ahead of the “Sneakerella” premiere.