Austin Butler Was Hospitalized After “Elvis” Filming: “My Body Just Started Shutting Down” 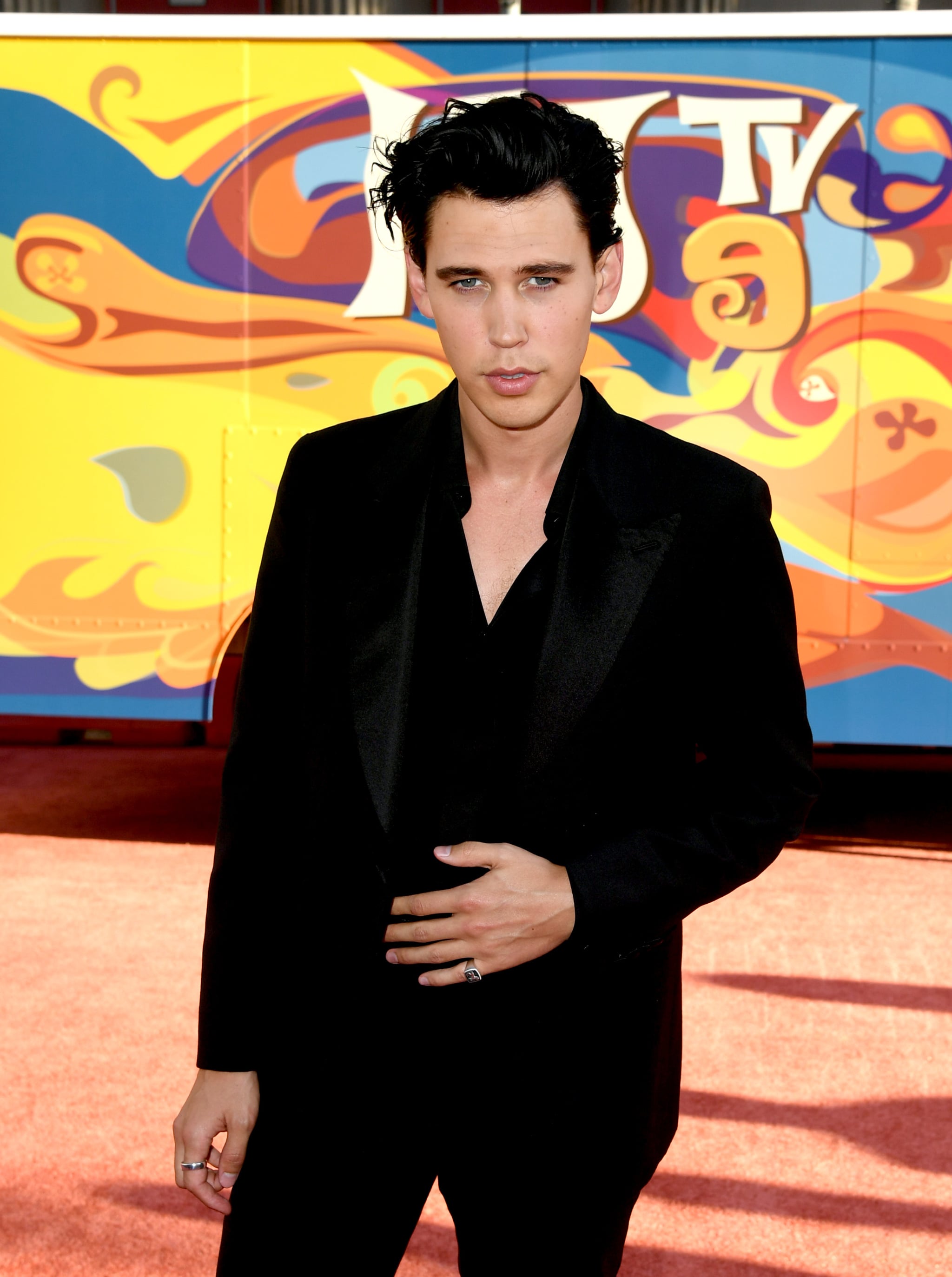 Biopics can be grueling work for any actor, especially one who’ portraying rock ‘n’ roll legend Elvis Presley. 30-year-old actor Austin Butler plays the music icon in Baz Luhrmann’s “Elvis,” which hits theaters on June 24 — and his Presley transformation wasn’t exactly a walk in the park.

“My body just started shutting down the day after I finished ‘Elvis.'”

In his June British GQ cover story, Butler opens up about how he stayed in Australia to study Presley’s persona after production for “Elvis” shut down at the start of the pandemic. “Just images of Elvis everywhere, from every time period,” he told the outlet of his apartment decor. “I think the film would have been very different if we had started shooting at that point, and I’m grateful I had the time to let myself marinate.”

Variety reported that “Elvis” resumed filming in September 2020; it wrapped six months later in March. By that time, Butler told GQ, he’d given so much of himself to the biopic that it literally made him sick. “The next day [after filming wrapped], I woke up at four in the morning with excruciating pain, and I was rushed to the hospital,” he said. “My body just started shutting down the day after I finished ‘Elvis.'” Butler was later diagnosed with a virus that mimics appendicitis.

Butler’s years-long commitment to his role is more than what we expected of him after his casting was announced in July 2019. It’s rumored that the actor went method for the movie, most notably with the Southern accent he’s adopted. Butler also learned how to move and sing like Presley during his preparation for the film.

Butler’s highly anticipated portrayal of Presley seems like it may be worth the wait, considering the cosigns from the late singer’s ex-wife, Priscilla, and daughter, Lisa Marie. On May 14, the latter tweeted after seeing the film twice that Butler “channeled and embodied my father’s heart & soul beautifully.” Priscilla has also been supportive of Butler, accompanying him to this year’s Met Gala. With the family’s official stamp of approval, it seems that Butler’s ordeal when filming “Elvis” wasn’t in vain.