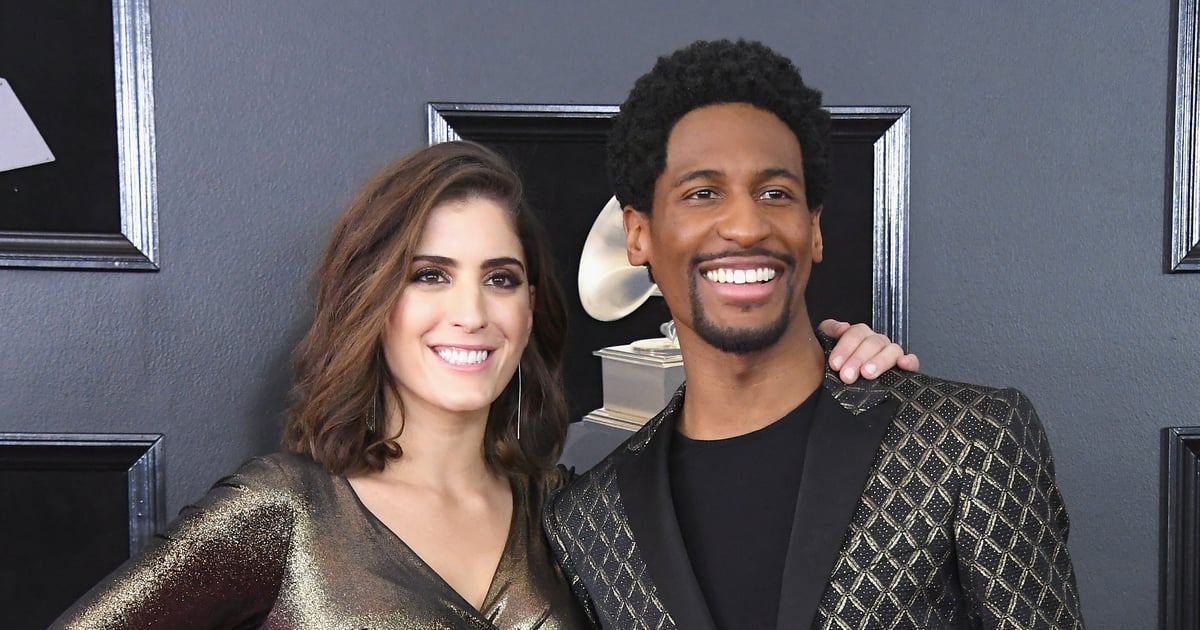 Jon Batiste isn’t just the most-awarded Grammy winner this year — he’s also a newlywed. In a “CBS Sunday Morning” interview that aired April 3, the “Freedom” singer revealed he secretly married his longtime girlfriend, bestselling author Suleika Jaouad, in February. After eight years together, the couple tied the knot in a private ceremony the night before Jaouad received a bone marrow transplant as part of treatment for her second leukemia diagnosis.

“The darkness will try to overtake you, but just turn on the light.”

“We have known that we wanted to get married, I think, from the first week that we started dating,” Jaouad said during the interview, adding Batiste had been planning a formal proposal for months, regardless of her health. “He said to me, ‘I just want to be very clear, I’m not proposing to you because of this diagnosis. It’s taken me a year to design your ring. . . . What I do want you to know is that this diagnosis doesn’t change anything. It just makes it all the clearer to me that I want to commit to this and for us to be together,'” she recalled. “But once we realized we had this tiny window before the bone marrow transplant, we decided to go for it.” After successfully applying for a marriage license while having a catheter placed in her chest, they exchanged “I dos” with bread ties as rings in a “tiny” and “perfect” ceremony.

Batiste described making their love official amid Jaouad’s second round of cancer treatment as an “act of defiance.” “The darkness will try to overtake you, but just turn on the light. Focus on the light. Hold onto the light,” the 35-year-old songwriter said. Jaouad added that their last-minute wedding provided “love and positivity” that “carried [them] through” her medical procedure. “We walked into that bone marrow transplant unit on cloud nine,” the 33-year-old writer said. “That sense of community, that sense of love, that sense of joy and spontaneity were so important.”

The pair first met at band camp years ago when the Batiste was 14 and Jaouad was 13 years old. To celebrate their lasting love and recent nuptials, take a look through some of their sweetest photos together ahead.