Beyoncé’s “Be Alive” Song From the King Richard Soundtrack Has Arrived! 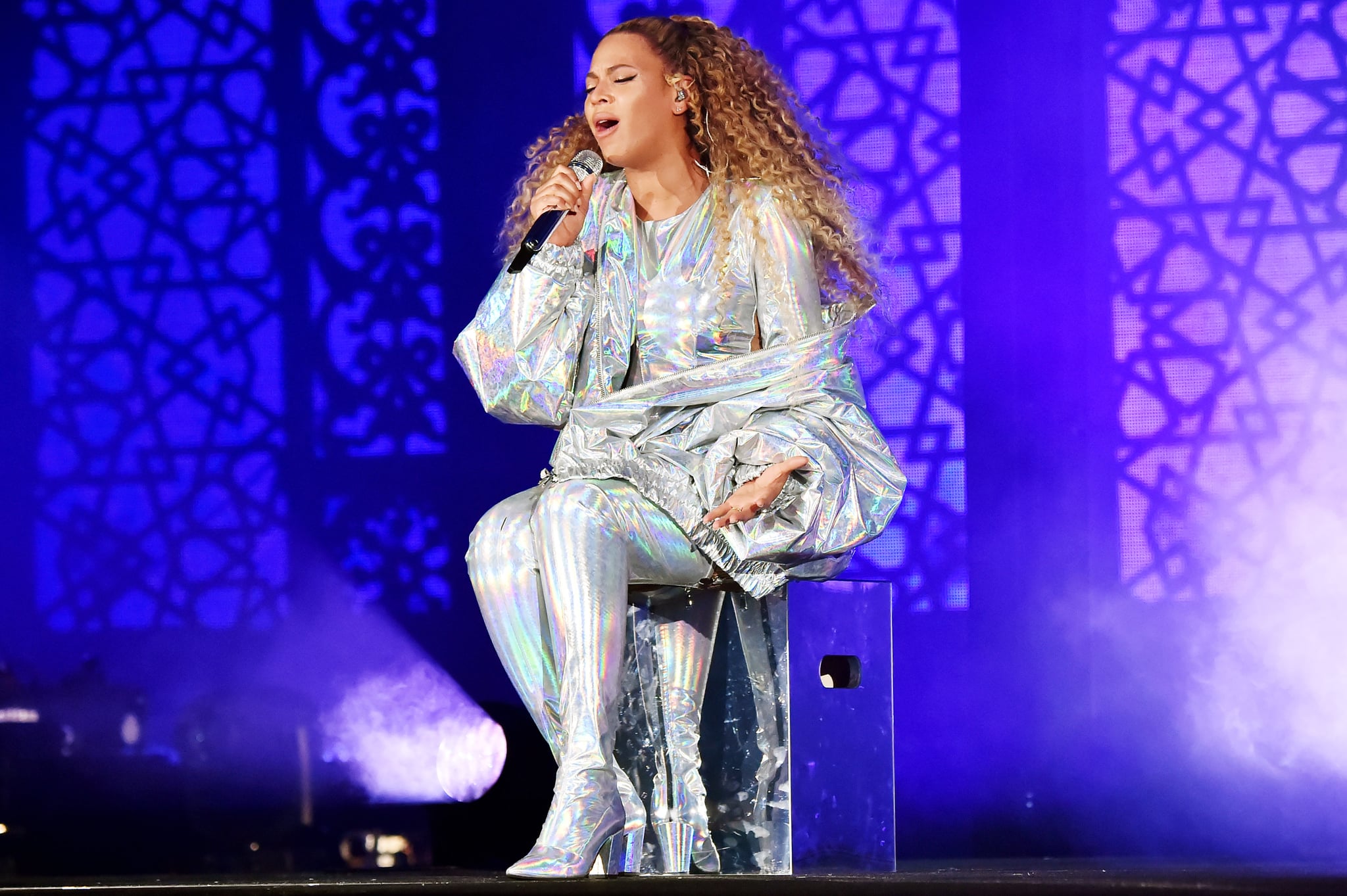 New Beyoncé is here. We repeat: new Beyoncé is here! After teasing the highly anticipated song “Be Alive” in the trailer for King Richard, the track has finally arrived, and fans are, of course, going crazy over it. The full ballad released onto streaming platforms Nov. 11. “I got a million miles on me, they want to see how far I go,” Beyoncé belts out in the powerful song. “It feels so good to be alive, that’s why I live my life with pride / Do you know how much we have pride? How hard we have to try?”

Last month, King Richard star Will Smith opened up to Entertainment Weekly about Beyoncé contributing to the movie’s soundtrack, saying, “I was so happy when Beyoncé called.” Following the release of “Be Alive,” fans are now convinced that its arrival might indicate that Queen Bey has more music on the way. But until we know for sure, we’ll settle for these new vocals for now. King Richard releases in theaters Nov. 19.