BRB, Losing It Over the Trailer For Don’t Look Up Featuring Ariana Grande and Timothée Chalamet 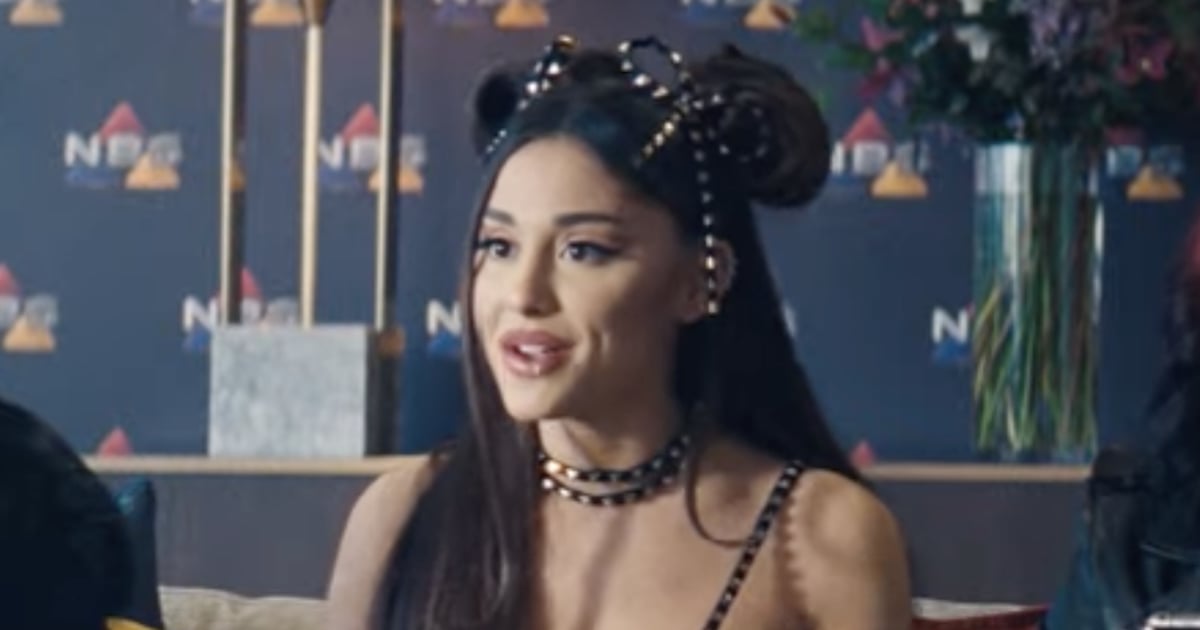 The official trailer for Netflix’s Don’t Look Up has arrived, and whew, we almost forgot just how freakin’ stacked the cast is. The dark comedy follows two trainee astronomers, played by Leonardo DiCaprio and Jennifer Lawrence, who must warn the entire planet about a quickly approaching comet that may or may not destroy Earth. In the clip, we catch glimpses at a boatload of other familiar faces, including Ariana Grande rocking space buns, Kid Cudi showing off his pearly whites, Jonah Hill cracking jokes, and Timothée Chalamet wearing a long curly wig that just might outshine the bowl cut he got for The King. Seriously, did this movie have the same casting director as the Knives Out sequel?

Directed by Adam McKay, Don’t Look Up is set to premiere in select theaters on Dec. 10 and on Netflix on Dec. 24. Watch the first footage above to see the cast and their various unexpected wigs in action.