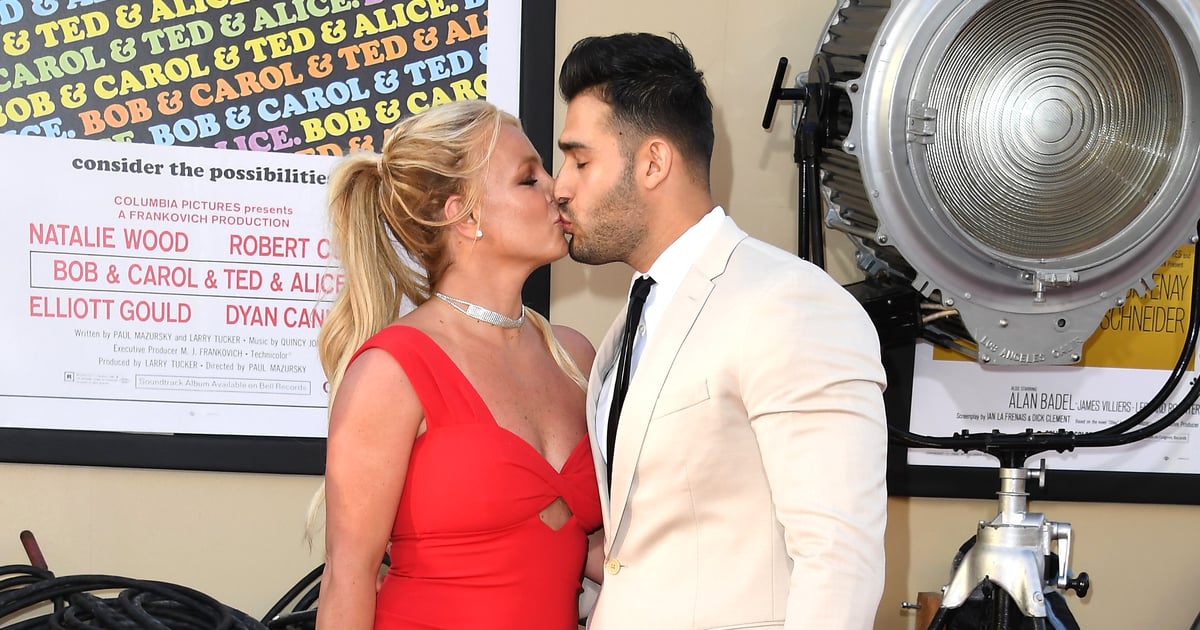 Britney Spears and Sam Asghari first met on the set of her 2016 “Slumber Party” video, but it wasn’t until New Year’s Day in 2017 that she confirmed their relationship on Instagram. Since then, the couple have not been shy about flaunting their love on social media, at basketball games, and at fashion shows. Spears and Asghari made their red carpet debut as a couple at the LA premiere of “Once Upon a Time in Hollywood” in 2019.

To make matters even more exciting, Spears and Asghari are engaged! In September 2021, Spears announced the exciting news on her Instagram by showing off her stunning ring. “I can’t f*cking believe it 💍💍💍💍💍💍❣️!!!!!!,” she captioned the post. Asghari’s manager, Brandon Cohen, also confirmed the engagement in a statement to People, saying, “The couple made their long-standing relationship official today and are deeply touched by the support, dedication and love expressed to them.”

But that’s not all! On April 11, Spears announced that she and Asghari are expanding their family. “So I got a pregnancy test . . . and uhhhhh well . . . I am having a baby,” she wrote alongside a photo of flowers. The baby will be the couple’s first child together and Spears’s third. The singer shares her sons, 16-year-old Sean and 15-year-old Jayden, with ex-husband Kevin Federline.

In honor of Spears and Asghari, take a look at some of their sweetest moments together ahead.