Britney Spears Celebrates the End of Her Conservatorship: “Best Day Ever” 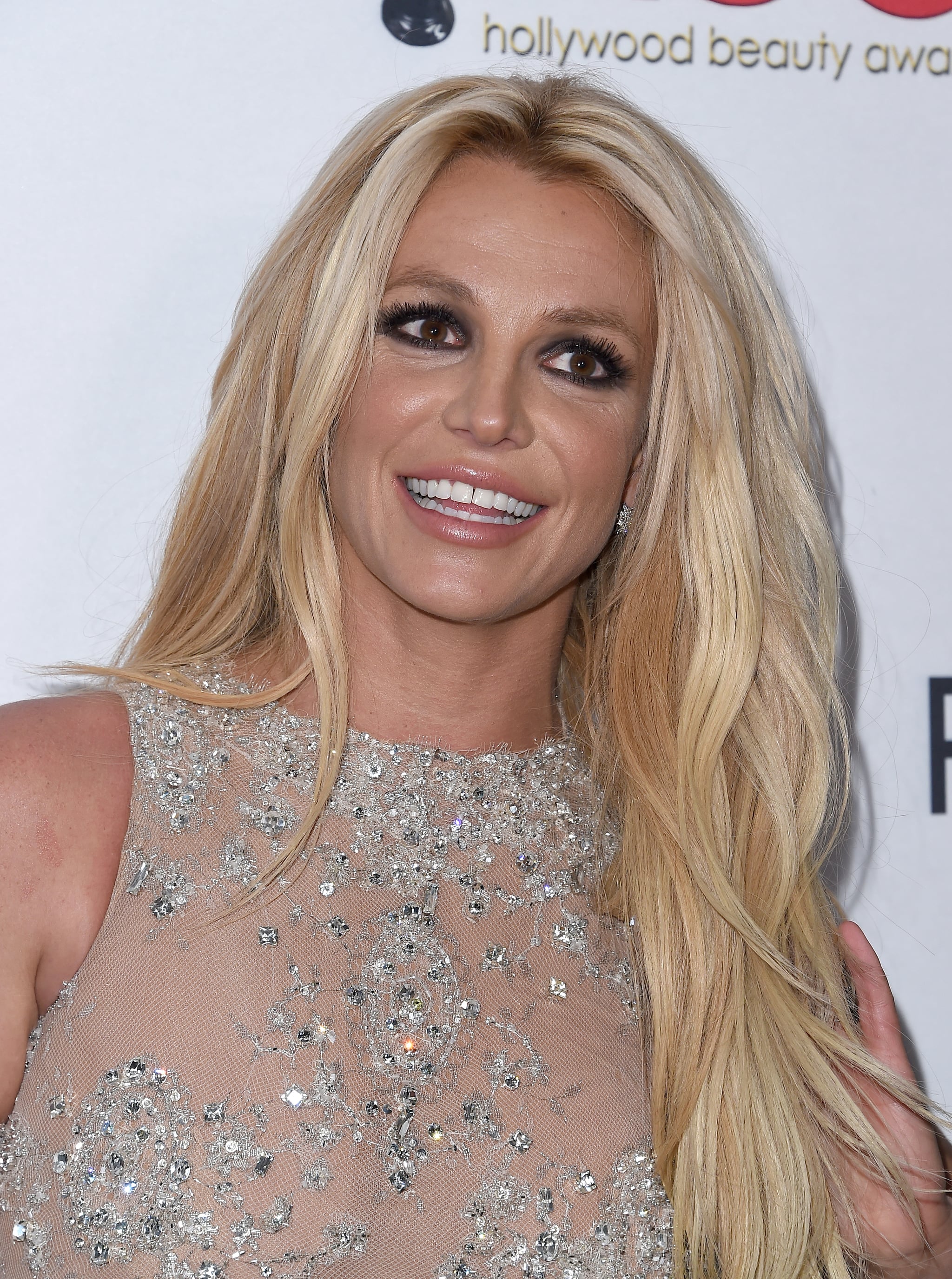 Britney Spears is finally free! After 13 long years, the singer’s conservatorship was officially terminated during a Nov. 12 court hearing in Los Angeles. “The court finds and determines that the conservatorship of the person and the estate is no longer required therefore effective today . . . it’s hereby terminated,” Judge Brenda J. Penny declared.

Shortly after the news, Britney celebrated the verdict on Instagram, posting a video from a #FreeBritney rally. “Good God I love my fans so much it’s crazy 🥺❤️ !!! I think I’m gonna cry the rest of the day !!!!” Britney wrote. “Best day ever … praise the Lord … can I get an Amen 🙏🏼☀️🙌🏼 ???? #FreedBritney.” Her fiancé, Sam Asghari, also joined her in celebrating, posting a picture of the word “Freedom. “History was made today. Britney is Free! ❤️,” he captioned it.

Britney’s conservatorship has controlled her life since it was established in 2008. Her father, Jamie Spears, essentially had total legal control of her life up until this past September when Judge Penny suspended him. Accountant John Zabel temporarily replaced Jamie and assumed control of Britney’s financial decisions, while Jodi Montgomery remained part of the conservatorship. During Friday’s court hearing, Judge Penny declared that John will still be able to execute trust estate planning documents and supplemental documents for the time being. It’s been a tough road for Britney, but she has finally regained her freedom.