Britney Spears Has a New Shepherd Named Sawyer: “I Found Him in Maui Like a Dream” 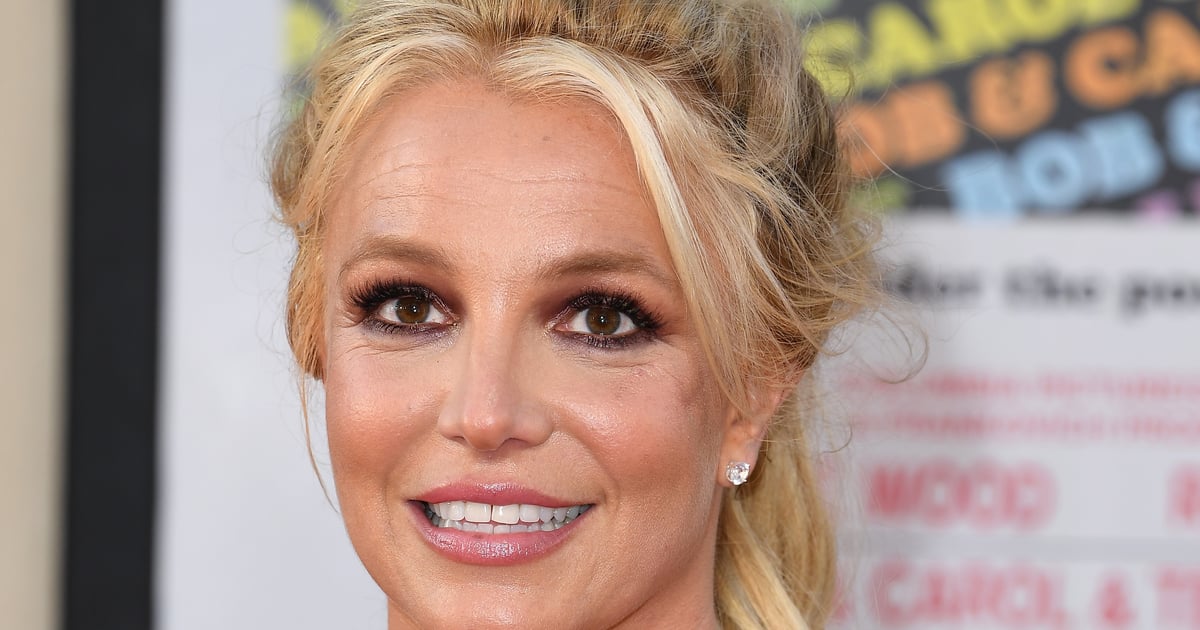 Britney Spears has welcomed another dog! On Feb. 16, the superstar shared an Instagram video of her newest addition, Sawyer, an Australian shepherd. “Geez …. can you have two loves of your lives because he comes in second !!!!” she captioned her post. “I found him in Maui like a dream and took him home with me immediately. It’s funny . . . he doesn’t talk back but it’s like he understands what I’m saying !!!!” she added before sharing there’s also a new cat in the mix. Spears promised to introduce her new feline later, but that didn’t stop her from gushing about her. “My cat is French and very peculiar . . . she looks at food as if she is 30 for two min before she eats it . . . she’s extremely smart and she looks like a miniature cheetah,” she wrote.

Most of Spears’s Instagram video features her dancing in a neon-green bathing suit and black pumps. Sawyer even makes an appearance for a split second. “Here’s me dancing with my baby and he definitely has me FEELING LOVE 💕 . . . That’s what I’m dancing to !!!!” she wrote. “Anyways have a good night and God bless !!!!!” The 40-year-old performer has two other dogs at home, a Maltese and a Yorkie named Lacey and Hannah, respectively. Most recently, Spears’s fiancée, Sam Asghari, gifted her a Doberman named Porscha. Meet Sawyer ahead!