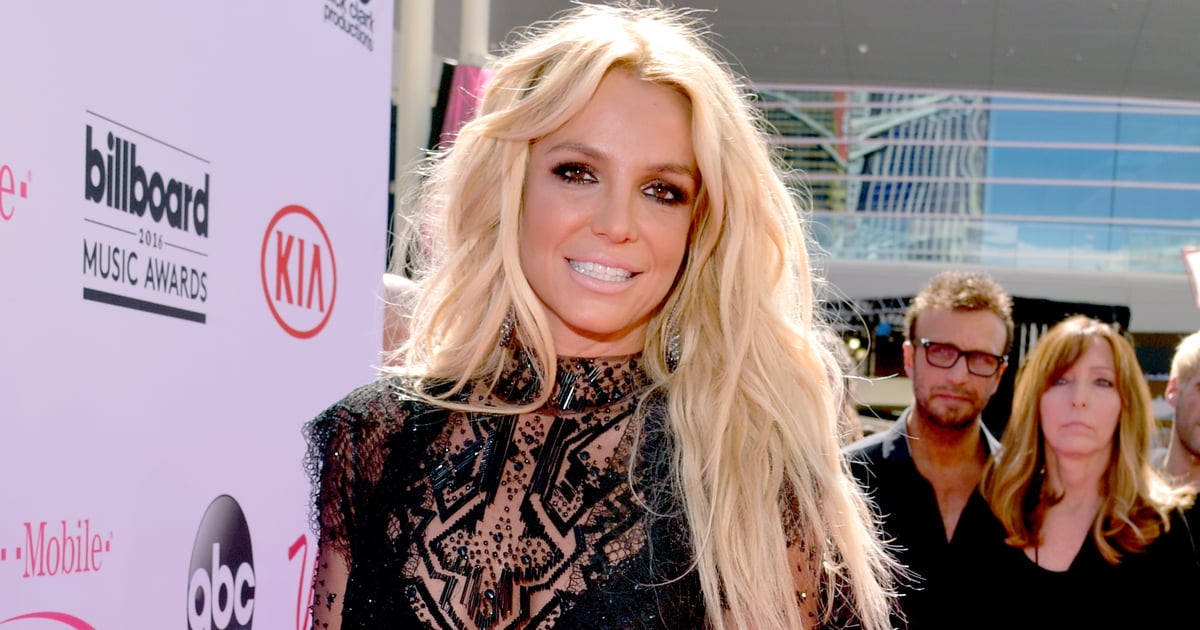 After 13 long years, Britney Spears‘s conservatorship has come to an end. The ruling came on Nov. 12 from Judge Brenda Penny, who deemed that the conservatorship was “no longer required.” Britney previously addressed the court on June 23 about terminating her conservatorship, which has largely been in control of her life since 2008. In addition to hearing Britney’s side of the story and learning the heartbreaking and “abusive” treatment she has received over the past few years, a handful of Britney’s former costars, friends, and family have also spoken out in support of her. The final ruling comes after Britney’s father, Jamie Spears, was officially suspended as her conservator back in September. Read ahead for an official timeline of everything that has happened up until the conservatorship was terminated.