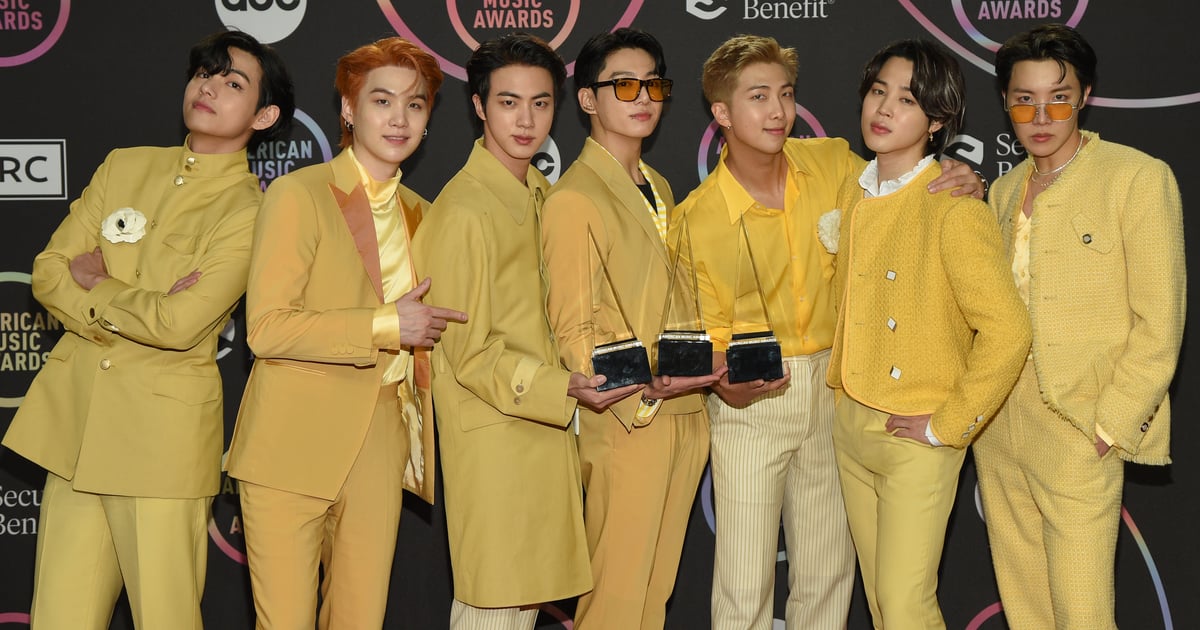 Ever since BTS announced on June 14 that they’d be taking a break from making music together to focus on solo activities, the group have kept ARMY busy following their numerous projects. For example, Jungkook collaborated with Charlie Puth on “Left and Right“; J-Hope released his new single, “More,” and announced his first solo album, “Jack in the Box,” and his first solo concert at Lollapalooza; and by the end of this month, V will return to the small screen in his new Disney+ reality series “In the Soop: Friendcation.”

So what’s next? Well, BTS will hold a concert in Busan this fall to promote Busan’s bid to host the 2030 World Expo. That’s right. OT7 will be back very soon, and based on what the city’s mayor, Park Heong-joon, has said about the show, it’ll be unlike anything we’ve seen from BTS so far. If you’re just as excited as I am to see the group back on stage, keep reading for all the exciting details about BTS’s Busan World Expo concert.