BTS Will Meet POTUS at the White House 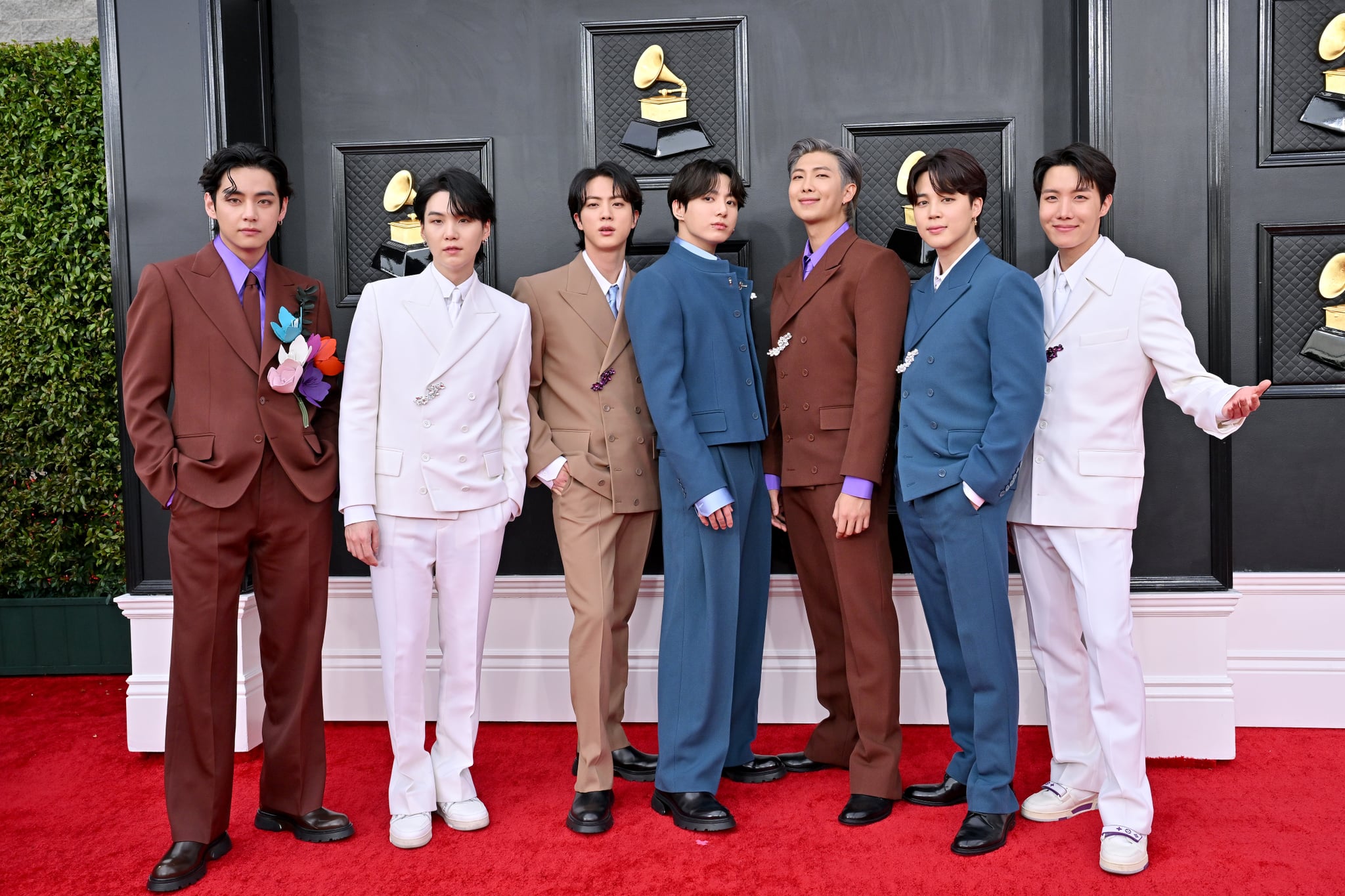 BTS will soon hit yet another significant career milestone. The seven members of the massively successful K-pop group — Jin, Jimin, J-Hope, Jungkook, RM, Suga, and V — will meet with President Joe Biden at the White House on May 31 to discuss inclusion, representation, and rising anti-Asian hate crimes in the nation.

The visit will come one year after Biden signed the COVID-19 Hate Crimes Act addressing increased violence against Asian Americans largely sparked by disinformation about the pandemic. “President Biden and BTS will also discuss the importance of diversity and inclusion and BTS’ platform as youth ambassadors who spread a message of hope and positivity across the world,” the White House stated in a press release.

This isn’t the group’s first political endeavor: BTS appeared at the United Nations General Assembly in New York City last year to deliver remarks on how the pandemic and climate change affect young people. They also performed “Permission to Dance” in a video filmed at the headquarters. Prior to that, they attended the General Assembly in 2018 for the launch of the Generation Unlimited initiative.

Their forthcoming meeting comes weeks after Selena Gomez hosted the first Mental Health Youth Action Forum, held at the White House, which brought together First Lady Jill Biden, Surgeon General Vivek Murthy, and various other leaders in government and mental health advocacy. “Bringing attention to mental health through media or just talking about your own journeys can help,” Gomez said at the event. “It sets the example that it’s a topic that can and should be discussed freely and without shame.”