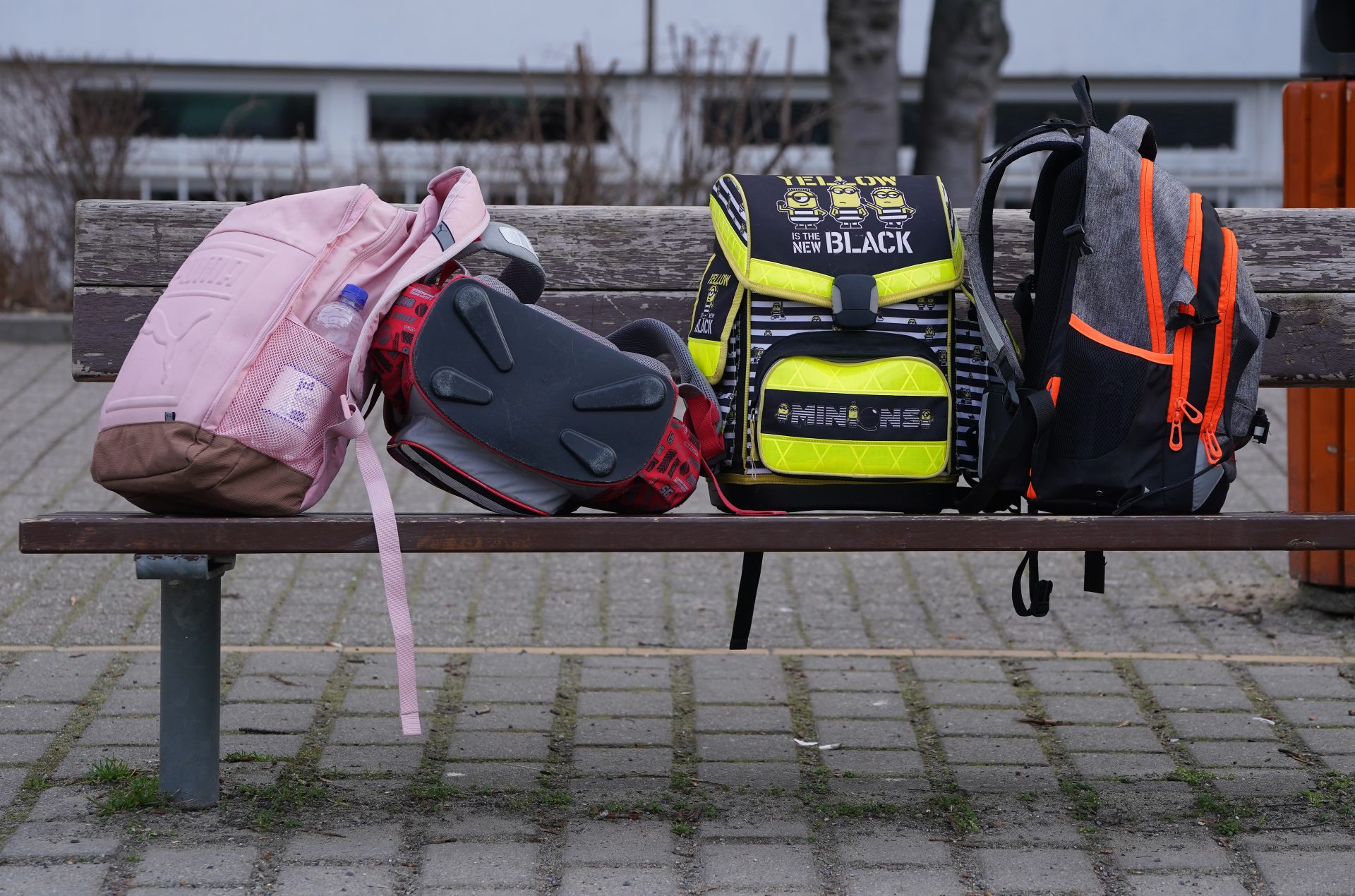 As the nation continues to process the absolutely heartbreaking tragedy in Uvalde, Texas that claimed the lives of 21 people, parents are understandably on high-alert in an effort to ensure their children’s safety—and that includes the use of bulletproof backpacks. According to new reports, sales of bulletproof backpacks across the country have skyrocketed within the last 48 hours, with some companies seeing an 800% increase in merchandise sales.

The particular bulletproof backpack model that is selling the most is the Sport One Jr., which retails for $250. It creates a bulletproof vest in mere seconds, by separating into two pieces that cover the front and back of the user—which De Geus says was specifically designed for active shooting incidents. However, that’s not the only company seeing a recent spike in sales, as TuffyPacks, which also has a line of bulletproof backpacks that feature armor inserts, reports its company recently noticed a 300% increase in sales.

TuffyPacks owner Steve Naremore revealed that his Texas-based company works with various school districts throughout the state, but unfortunately that does not include the Uvalde district that is home to Robb Elementary where 19 students and 2 teachers were shot and killed by 18-year-old Salavador Ramos.

Additionally, other manufacturers of bulletproof backpacks sold at popular retailers such as Lowe’s and Dick’s Sporting Goods, say the customer demand for their products has increased as well.

We want to continue to send our sincerest condolences and prayers out to all the families and loved ones of the victims during this extremely difficult time.