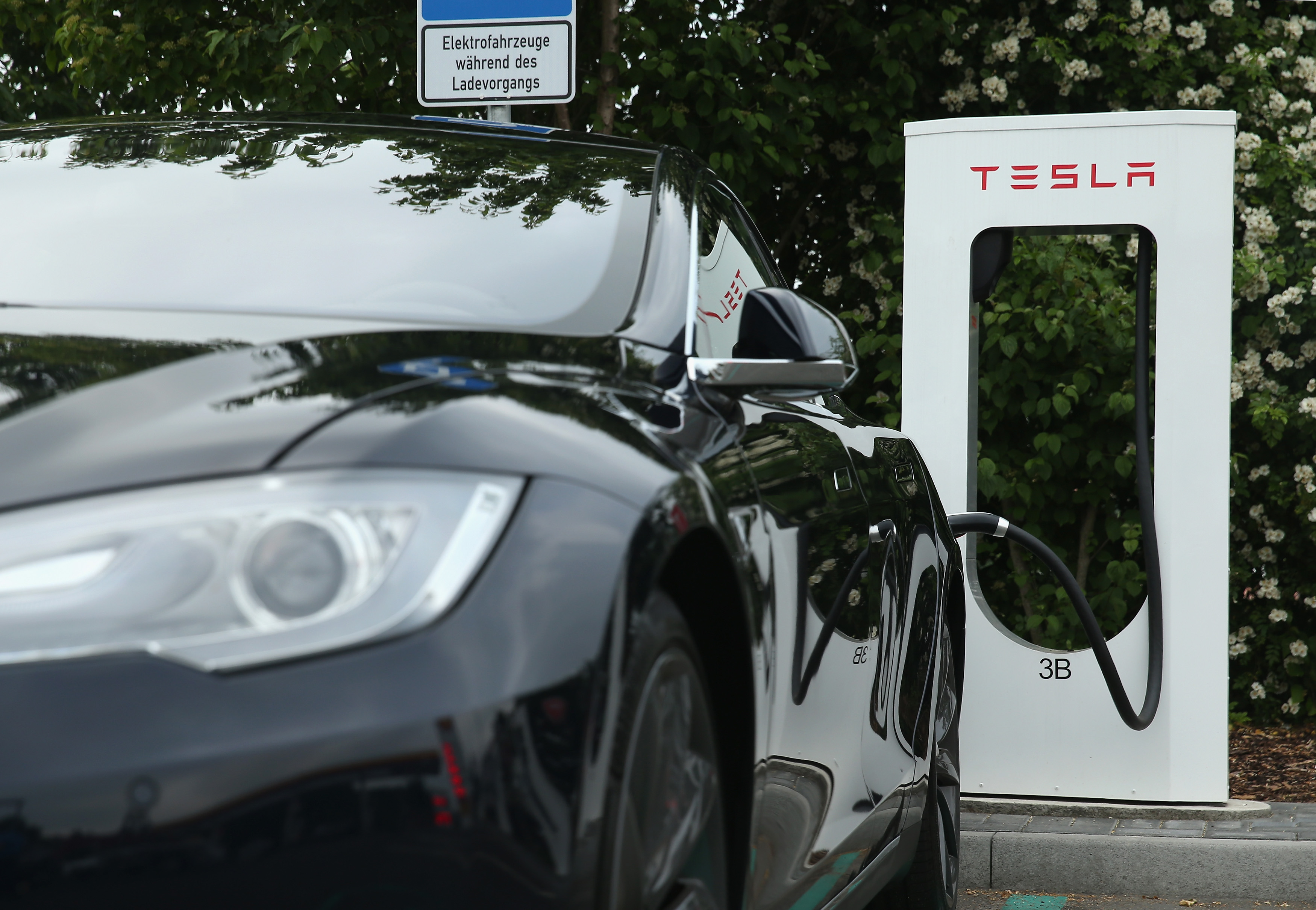 Whew! Tesla stock seems to be plummeting after the tech giant was hit with a lawsuit, which details multiple complaints about the company’s mistreatment of Black factory workers.

According to Wall Street Journal, the suit, filed by the California Department of Fair Employment and Housing on Wednesday, includes alleged workplace discrimination happening at Tesla’s U.S. car plant in the San Francisco Bay Area.

“After receiving hundreds of complaints from workers, DFEH found evidence that Tesla’s Fremont factory is a racially segregated workplace where Black workers are subjected to racial slurs and discriminated against in job assignments, discipline, pay, and promotion creating a hostile work environment,” CDFEH’s director Kevin Kish said in a statement.

Tesla responded to the lawsuit in a blog post, insisting that the company takes all the necessary steps to create an inclusive and safe environment for its employees.

“Tesla strongly opposes all forms of discrimination and harassment and has a dedicated Employee Relations team that responds to and investigates all complains,” the company said on Wednesday. “Tesla is also the last remaining automobile manufacturer in California. The Fremont factory has a majority-minority workforce and provides the best paying jobs in the automotive industry to over 30,000 Californians.”

Despite the company’s statement. the lawsuit states that Black employees reported being assigned to more physically demanding tasks compared to their peers of other races, and some reportedly recalled supervisors and managers using racial slurs.

Tesla was previously under fire for reportedly subjecting a Black contract worker to a racially hostile environment. The company ultimately awarded the man $137 million in damages.

The Department of Fair Employment and Housing is seeking an unspecified amount of monetary damages as well as job reinstatement and payment of lost wages and benefits to impacted employees.