California Task Force Votes To Limit Reparations Only To The Descendants Of Free & Enslaved Black People Who Were In The U.S. During The 19th Century 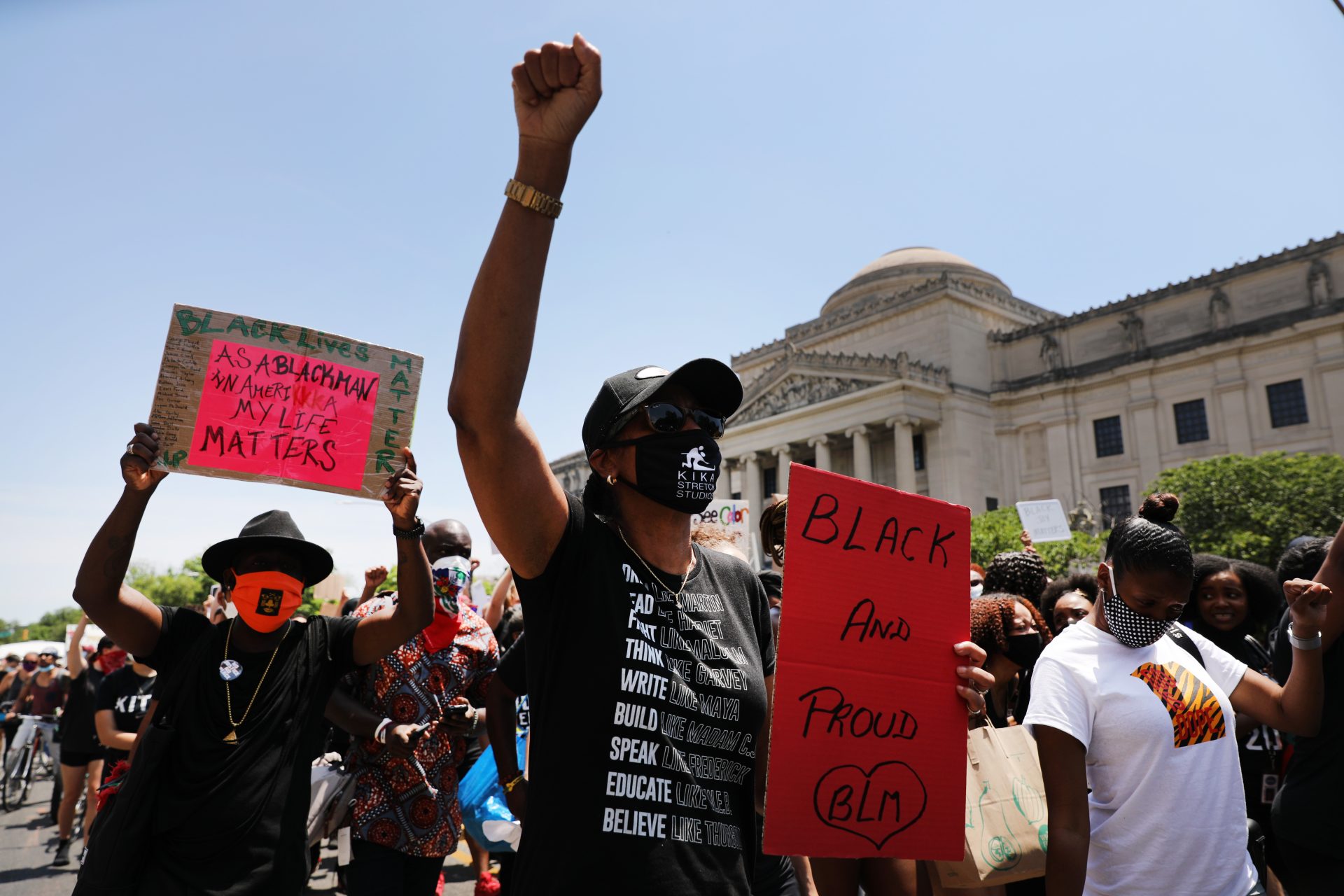 It was previously reported that the state of California formed a task force to help study and calculate reparations when it comes to Black Americans, and now it looks like they have come up with who will be eligible to receive reparations.

According to ABC 7 News, in a 5-4 vote, the California task force agreed that those who are descendants of enslaved and free Black people who were in the U.S. during the 19th century will be eligible for state compensation.

The task force members, most of whom can trace their families’ heritage back to enslavement in the U.S., debated on who would be eligible for the reparations, and how it would be dispersed. Those who were advocating for using lineage as an approach argued that a “compensation and restitution plan based on genealogy as opposed to race has the best chance of surviving a legal challenge.”

They also added those whose ancestors came to the U.S. before the 20th century to the list of eligibility due to the “possible difficulties in documenting family history and the risk at the time of becoming enslaved.”

The debate on eligibility also included some folks arguing that reparations should also be given to “Black people in the U.S. who suffer from systemic racism in housing, education and employment.”

According to MSNBC, state officials first formed the task force back in 2020, and since they have been working to figure out who would be the recipients of the funds, and how they would be given out. The process is said to take a total of two years as the team is set to meet until 2023.

California will become the first state to give out reparations if the plan fully goes through.