“Carpool Karaoke” Is Back After 2 Years, With Nicki Minaj in the Passenger Seat 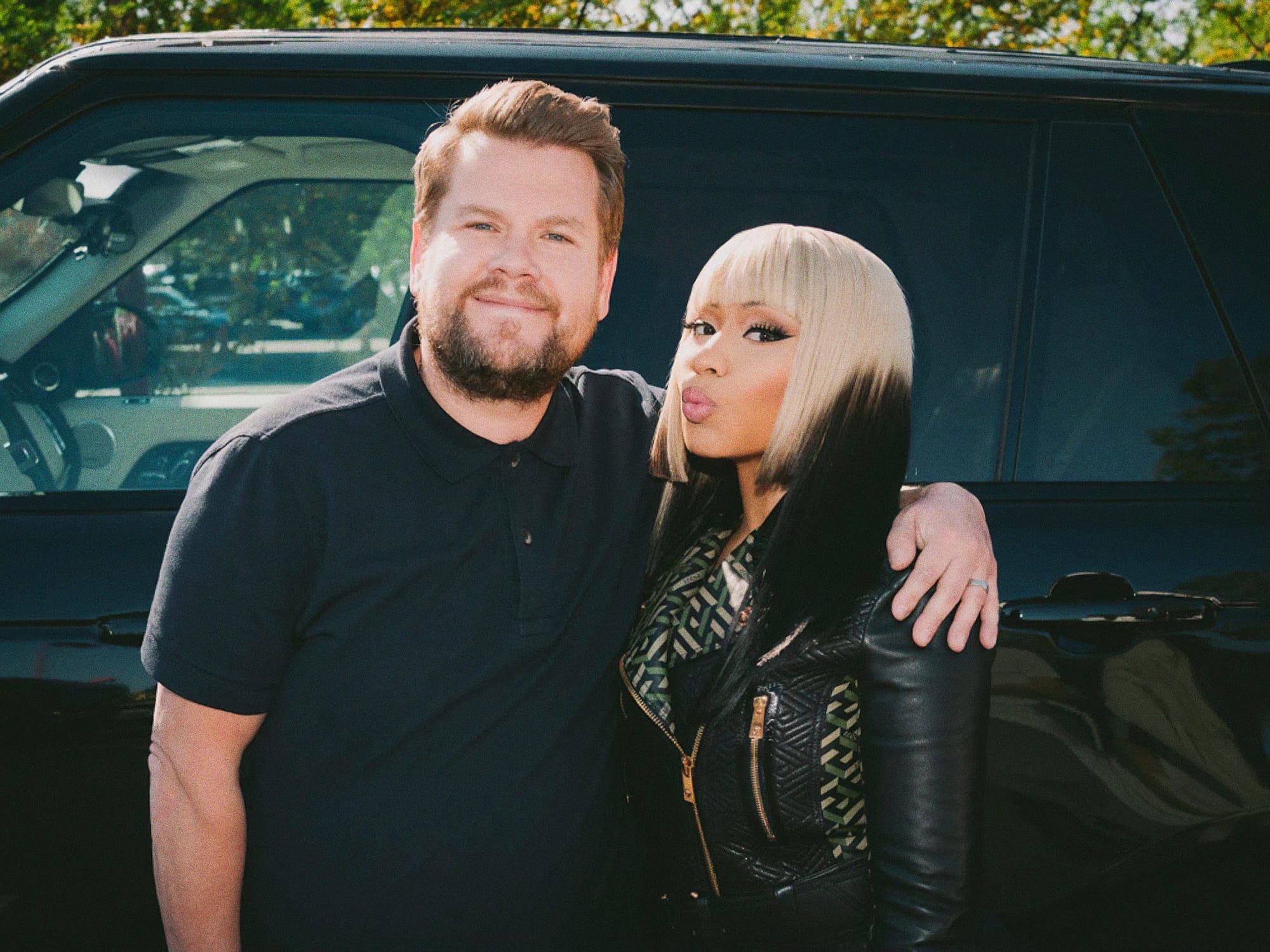 After a two-year hiatus, “Carpool Karaoke” is making a comeback, with Nicki Minaj as the first guest in the passenger seat. The “Do We Have a Problem?” rapper will join host James Corden for the popular musical segment during “The Late Late Show” on April 6, and we can already tell it’s going to be iconic. Both stars teased Minaj’s appearance on social media by sharing a sneak-peek clip of them singing her 2014 track “Anaconda” while cruising around the streets of Los Angeles. We’re personally holding out hope they also duet to “Roman’s Revenge” and “Super Bass.”

Through the years, Corden has teamed up with a host of talented artists for “Carpool Karaoke,” from Cardi B and Harry Styles to Billie Eilish and Chance the Rapper. Niall Horan was the last star to be featured on the recurring segment before Corden took a break in March 2020 due to the pandemic. Camila Cabello is scheduled to appear on April 18, hopefully treating us to a front-seat performance of songs from her new album, “Familia.”

Minaj last stopped by “The Late Late Show” in February, when she and Corden reminisced about Adele rapping her verse from “Monster” on “Carpool Karaoke” back in 2016. Perhaps Minaj will cover one of Adele’s songs in response during her session?