Chadwick Boseman’s Wife, Simone, Accepts His Posthumous Emmy: “Chad Would Be So Honored” 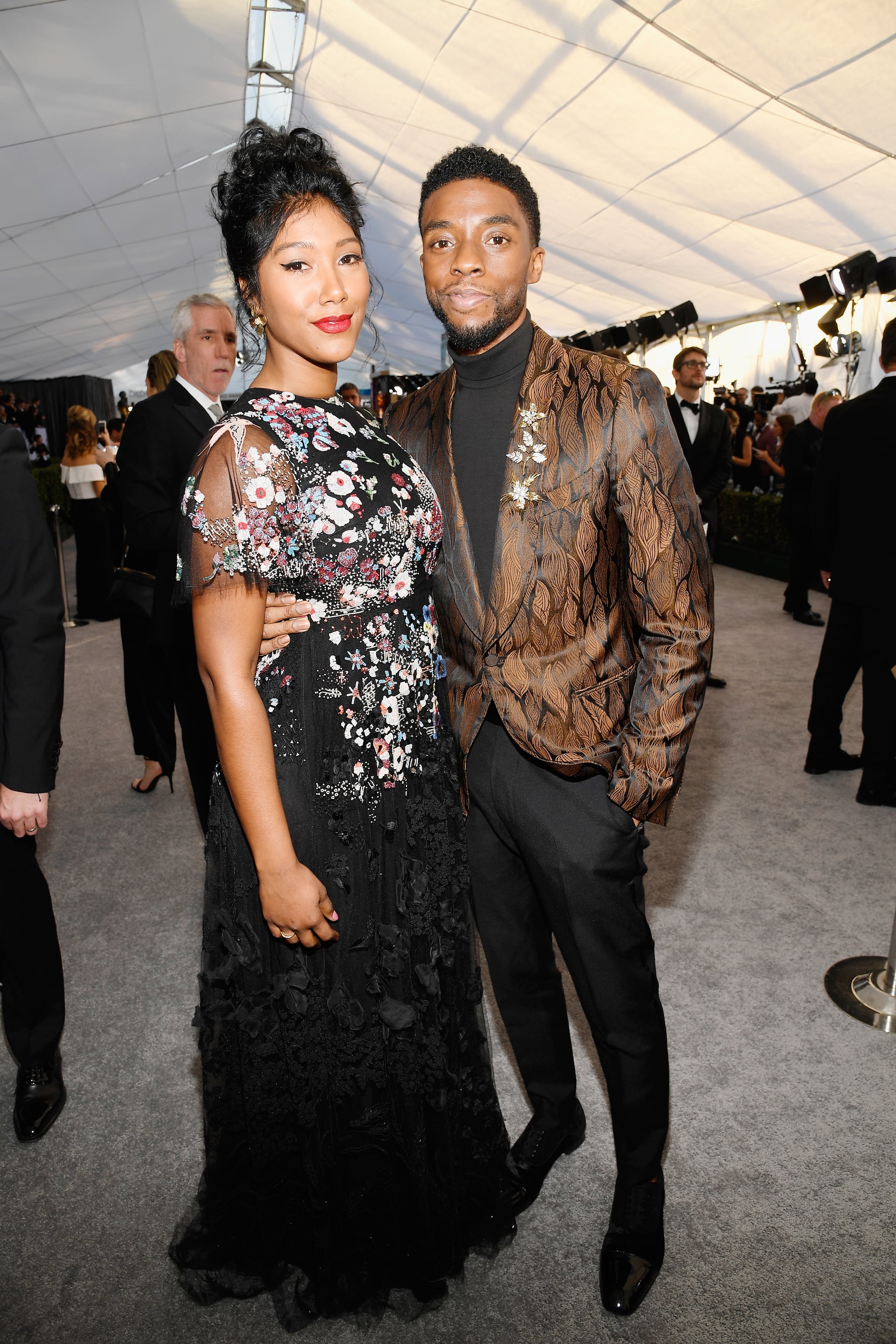 On Saturday, Sept. 3, the late Chadwick Boseman became an Emmy winner for his voice performance in the Disney+ animated series “What If…?.” His posthumous win comes a little over a year after he lost the best actor race at the 2021 Oscars for his performance in “Ma Rainey’s Black Bottom.” The “Black Panther” star’s wife, Taylor Simone Ledward, accepted the Emmy on his behalf.

In her speech, Ledward reflected on how Boseman would have felt to know he had won an Emmy for playing a version of T’Challa that becomes Star-Lord. “When I learned that Chad was nominated for this award, I started thinking about everything that was going on when he was recording — everything that was going on in the world and in our world and just being in such awe of his commitment and his dedication,” she said, according to The Hollywood Reporter.

Ledward continued, “And what a beautifully aligned moment it really is that one of the last things he would work on would not only be revisiting a character that was so important to him and his career and to the world, but also that it be an exploration of something new, diving into a new potential future — particularly with everything he spoke about purpose and finding the reason that you are here on the planet on this very time.”

Boseman died in 2020 after a battle with colon cancer. His death shocked and saddened his fans and Hollywood alike, but as the actor’s Emmy win illustrates, his talent and impact live on.