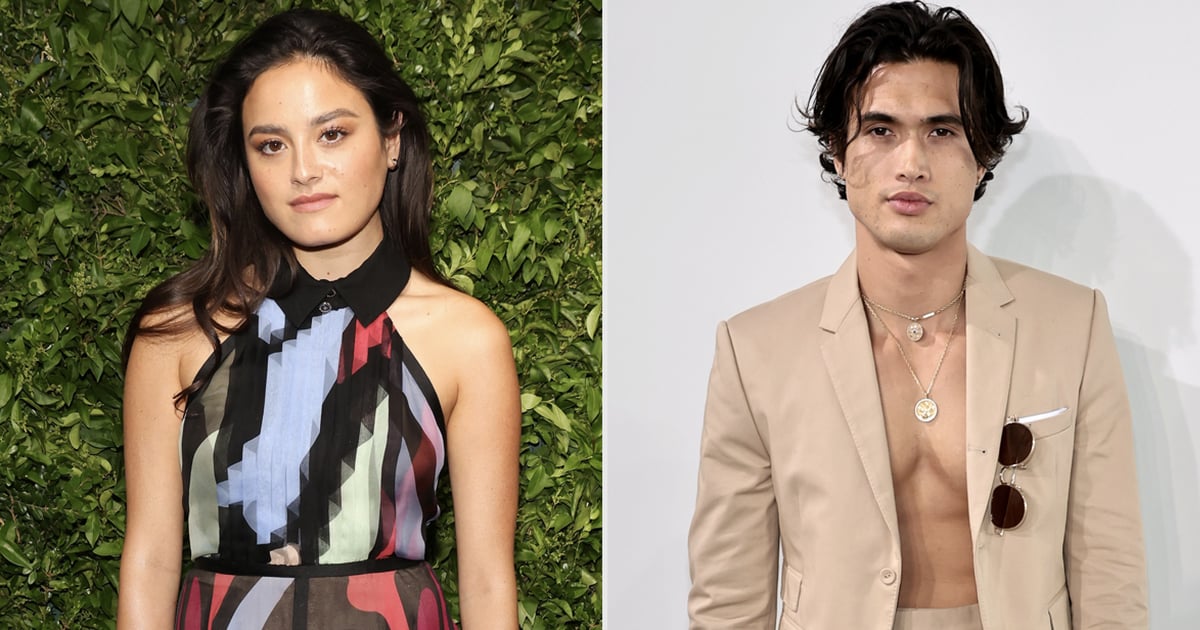 Chase Sui Wonders and Charles Melton have taken their romance to the next level and made it Instagram official. On July 17, the “Riverdale” star posted his and Wonders’s first photo together since their recent PDA-filled outing. The cute snap shows the new couple looking cozy at a Brooklyn Cyclones game wearing matching red and blue baseball caps.

Wonders and Melton — who costarred in Wonders’s 2022 short film “Wake” — initially sparked dating rumors in mid-March when they were spotted out on a casual stroll in New York City, E! News reported. The pair seemingly confirmed the speculation a month later after Melton was photographed giving the “Generation” actor a sweet kiss on the cheek. At the time, a source told E! News that the two stars are “really into one another,” adding that they definitely have “some love chemistry going on.”

It’s unclear when exactly Wonders and Melton started dating, but the outlet also reported that both actors posted photos of themselves in Paris via Instagram around the same time in March. Prior to their relationship, Melton dated his “Riverdale” costar Camila Mendes, but in December 2019, reports revealed that the two decided to “take a break” after a year of dating. Aside from Melton, Wonders hasn’t been romantically linked to any other celebrities.