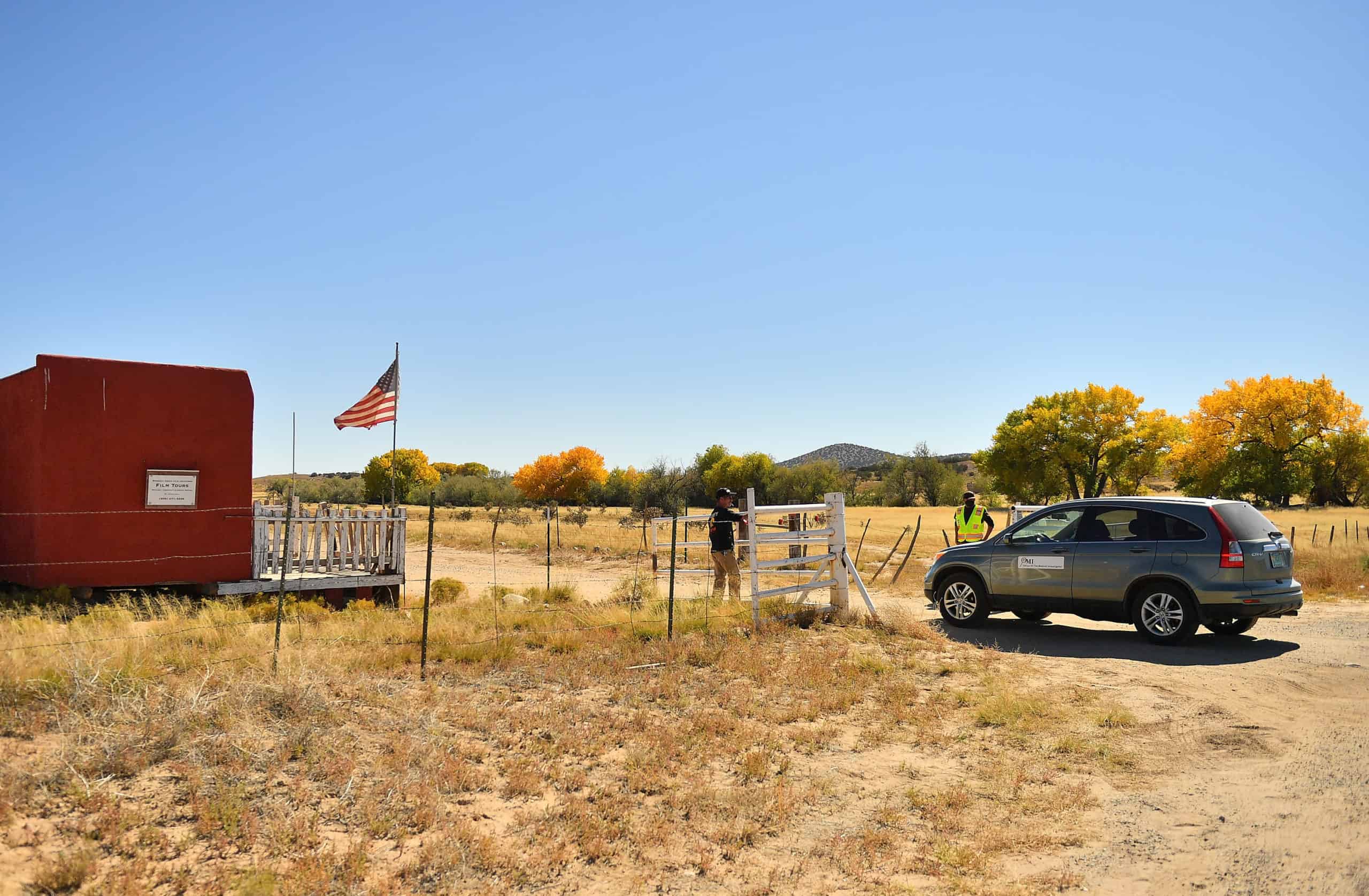 Last month, all eyes were on the set of the upcoming film “Rust,” after it was reported that the film’s star Alec Baldwin accidentally shot the film’s cinematographer Halyna Hutchin, which unfortunately had a fatal ending. The film’s director Joel Souza was also wounded during the incident, which involved Alec firing a prop gun. Now the first lawsuit has been filed following the incident.

According to Deadline, the film’s gaffer, which is the lead lightning technician, has filed a lawsuit against various crew members, citing general negligence. Serge Svetnoy has filed a complaint against Alec Baldwin, armorer Hannah Gutierrez Reed, armorer mentor Seth Kenny, the production, the financiers, the film’s first assistant director, and many others.

In the complaint, it states, “This incident was caused by the negligent acts and omission of Defendants, and each of them, as well as their agents, principals, and employers. Simply put, there was no reason for a live bullet to be placed in that .45 Colt revolver to be present anywhere on the Rust set, and the presence of a bullet in a revolver posed a lethal threat to everyone in its vicinity.”

As previously reported, last month, authorities described the incident and said, “According to investigators, it appears that the scene being filmed involved the use of a prop firearm when it was discharged.” Documents later revealed that an assistant director working on the film’s set handed Alec Baldwin the loaded gun and told him that it was safe to use. However, the director was not aware that the gun was loaded.

The complaint filed by Svetnoy continued to state: