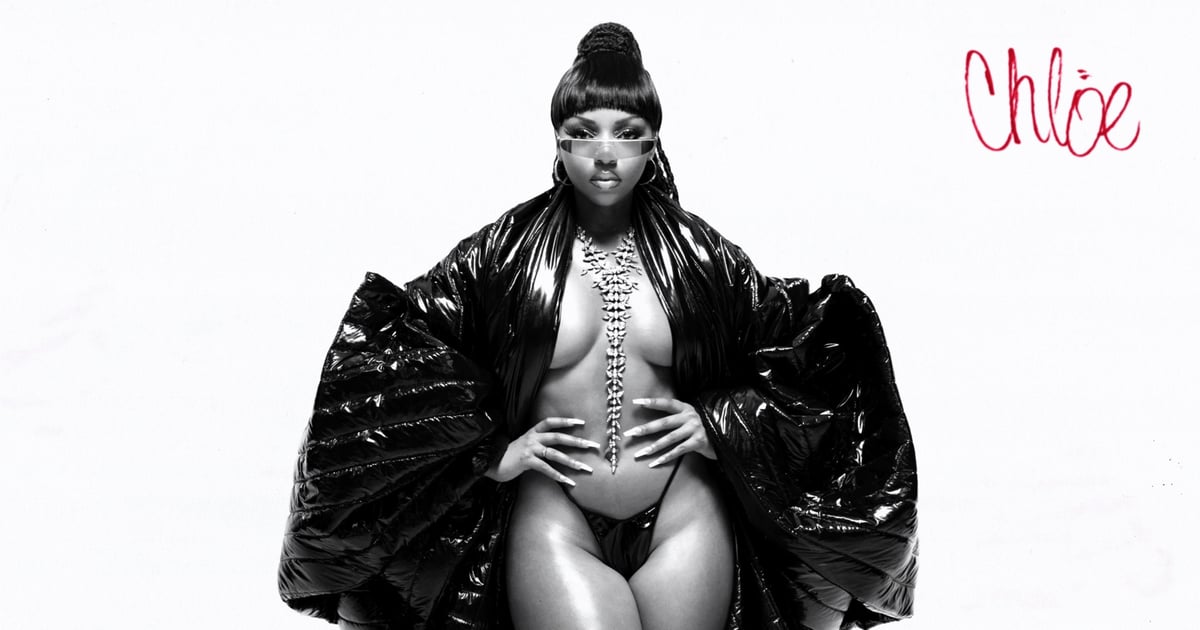 Chlöe has been dropping breadcrumbs about her debut solo album for months, and we have a feeling the release date is coming soon. Nearly seven months after performing her first solo single, “Have Mercy,” at the MTV VMAs, Chlöe has released the music video for her next big single, “Treat Me.”

On March 2, the singer shared a 25-second teaser from the video, where she’s covered head to toe in diamonds like a chandelier. And on April 8, Chlöe transported us to a world adorned with her angelic harmonies.

“Treat me like I treat me, love me like I love me, completely and deeply,” she sings in the chorus. Chlöe wears some stunning outfits throughout the video — from her black puffer jacket and matching thong to her crystalized high-neck two-piece. And the impressive dance breaks take the visual a step further.

Chlöe’s upcoming album, which remains untitled, will mark her first release as a solo artist after putting out two albums as one-half of sister duo Chloe x Halle. As for additional tracks to expect on the new album, Chlöe — who’s been sparking dating rumors with Gunna for the past few months — hasn’t shared many details. But we do know that her track “Light Flex,” which she shared a snippet of in November, was probably just a bonus preview to get fans excited for what’s to come.

If “Treat Me” hints at what to expect from Chlöe’s debut, fans are in for something special. As we wait for an album release date, watch the “Treat Me” music video above.