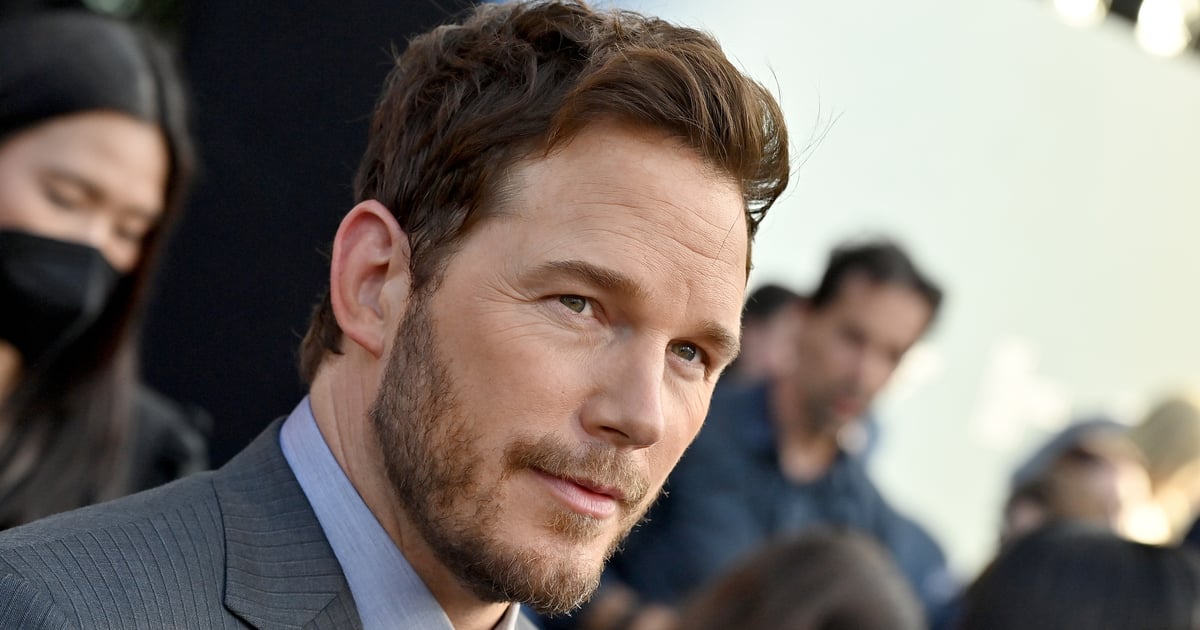 Chris Pratt showed off his abs in a new shirtless photo shared on July 18, but his sculpted physique wasn’t what grabbed the attention of fans. Instead, a note placed next to the mirror that reads “See ya at 8:00ish” with a heart drawn next to the name “Jack” had the comment section swooning.

The note was presumably written by Pratt’s 9-year-old son, Jack, who was born to the actor and Anna Faris in 2012. Faris and Pratt divorced in 2018, and Pratt married Katherine Schwarzenegger a year later. He and Schwarzenegger have two daughters, Lyla and Eloise. Pratt announced the birth of his youngest daughter on May 22 on Instagram. “We are so excited to announce the birth of our second daughter, Eloise Christina Schwarzenegger Pratt,” he wrote. “Mama and baby are doing well. We feel beyond blessed and grateful.”

Pratt’s latest Instagram photo was taken on the set of the Amazon series “The Terminal List,” which premiered on July 1. Not to be outdone, Pratt’s “Thor: Love and Thunder” costar and fellow devoted dad Chris Hemsworth posted his own shirtless selfie just a few hours later.