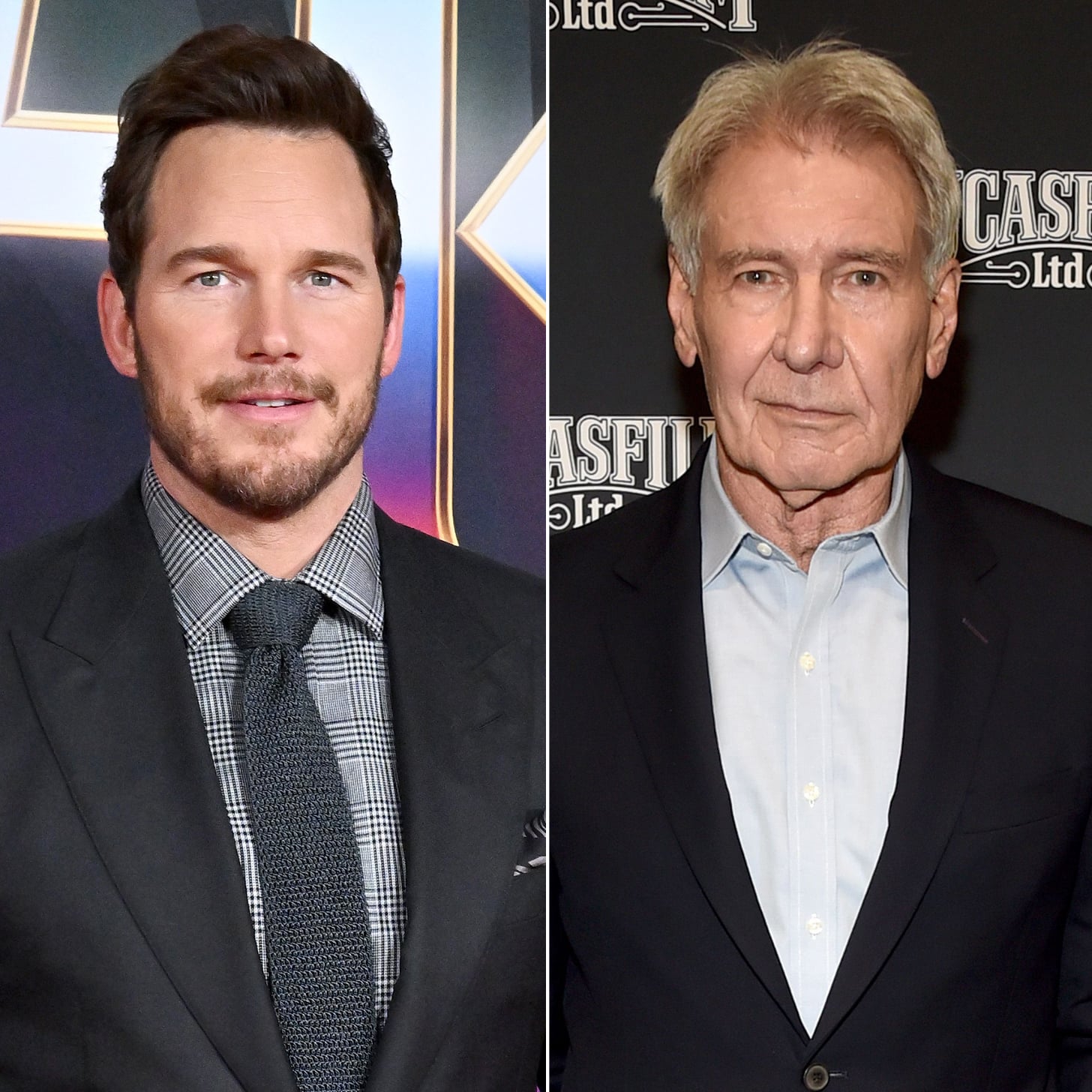 Chris Pratt is speaking out about an old rumor that he was going to play Indiana Jones in a new movie directed by Steven Spielberg. In an interview with the “Happy, Sad, Confused” podcast released on July 12, Pratt admitted that Harrison Ford‘s comments about him potentially taking over the role scared him off from the part.

Ford actually made his comments in a 2019 interview with the “Today” Show. “Nobody is gonna be Indiana Jones,” he said, followed by a laugh. “Don’t you get it? I’m Indiana Jones. When I’m gone, he’s gone. It’s easy.”

“This is a hell of a way to tell Chris Pine this,” he continued, naming the wrong Hollywood Chris. “I’m sorry, man.”

Ford, 80, is reprising his iconic role for the fifth Indiana Jones movie, which does not currently have a title. It’s directed by James Mangold, the first of the four films not to be helmed by Spielberg. The cast includes Phoebe Waller-Bridge, Mads Mikkelsen, and Antonio Banderas. The film is set to hit theaters on June 30, 2023.

Ford first brought Jones to life in 1981’s “Raiders of the Lost Ark.” Most recently, the legendary actor reprised the role in 2008’s “Indiana Jones and the Kingdom of the Crystal Skull,” which also starred Shia LaBeouf as Jones’s son. That movie was a critical flop, and LaBeouf is not expected to return for the new installment.