Ciara, Minka Kelly, Tiger Woods, Zendaya, and More Stars at the 2022 US Open 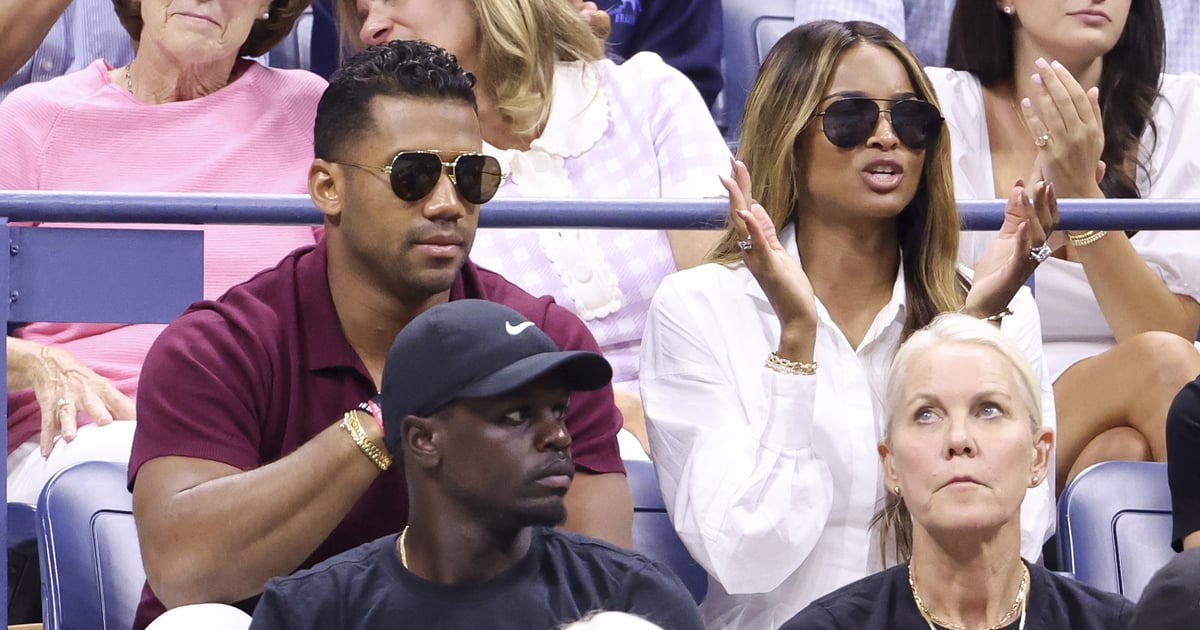 The 2022 US Open is officially underway, and so far, it’s been a star-studded event, with tons of celebrities heading to Flushing, Queens — especially on night one to watch Serena Williams begin playing in what is expected to be her last professional tennis tournament. On Aug. 29, Williams faced off against Danka Kovinić in the first round and beat her in straight sets. Of course, Williams’s husband Alexis Ohanian and daughter Olympia were on hand for the special night, as were other celebs including Bella Hadid, Hugh Jackman, Anthony Anderson, Ashley Graham, Queen Latifah, and more.

Queen Latifah narrated a special tribute video to Williams that played during the intros before the match. Actor and singer Anika Noni Rose sang the national anthem before heading into the stands to watch the action on the court. And after Williams won, CBS Mornings host Gayle King led a small ceremony honoring the tennis great. Fellow tennis legend Billie Jean King also spoke in honor of Williams and her accomplishments, and a series of clips narrated by Oprah Winfrey was screened.

On Aug. 31, Williams continued her victory streak when she deftly defeated Estonia’s Anett Kontaveit, the No. 2 seed, in the second round of the tournament. Unfortunately, Williams fell in the third round on Sept. 2 to Australia’s Ajla Tomljanović. That hasn’t stopped the stars from showing up in Queens though to support other tennis sensations like Rafael Nadal and Coco Gauff.

Ahead, see all the celebrities we spotted in the US Open crowd at Arthur Ashe Stadium so far.