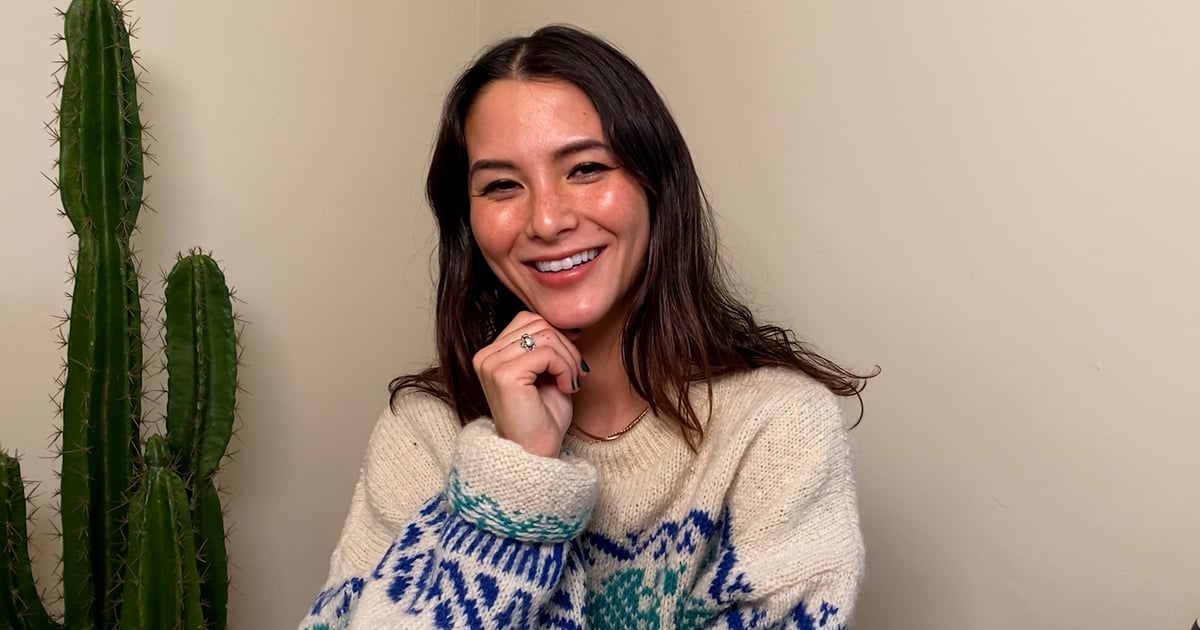 The creators of “GLOW” are back at it again. Following the cancellation of the Netflix series after four seasons, Liz Flahive and Carly Mensch have brought the works of author Cecelia Ahern to life in a new series, “Roar.” Alison Brie and Betty Gilpin of wrestling fame are now joined by Cynthia Erivo, Issa Rae, and Fivel Stewart.

When we sat down with Stewart, the native Angelino shared her preference between riding horses and fight training as well as her thoughts on Coachella. Stewart recalled a more “authentic” festival back in the day, and she also shared a poetic take on her latest role in the feminist anthology.

To see all eight episodes of what the star calls a “beautiful, colorful metaphor,” you can catch “Roar” on Apple TV+ on April 15.