Does Nate Have Ulterior Motives For Helping Jules? 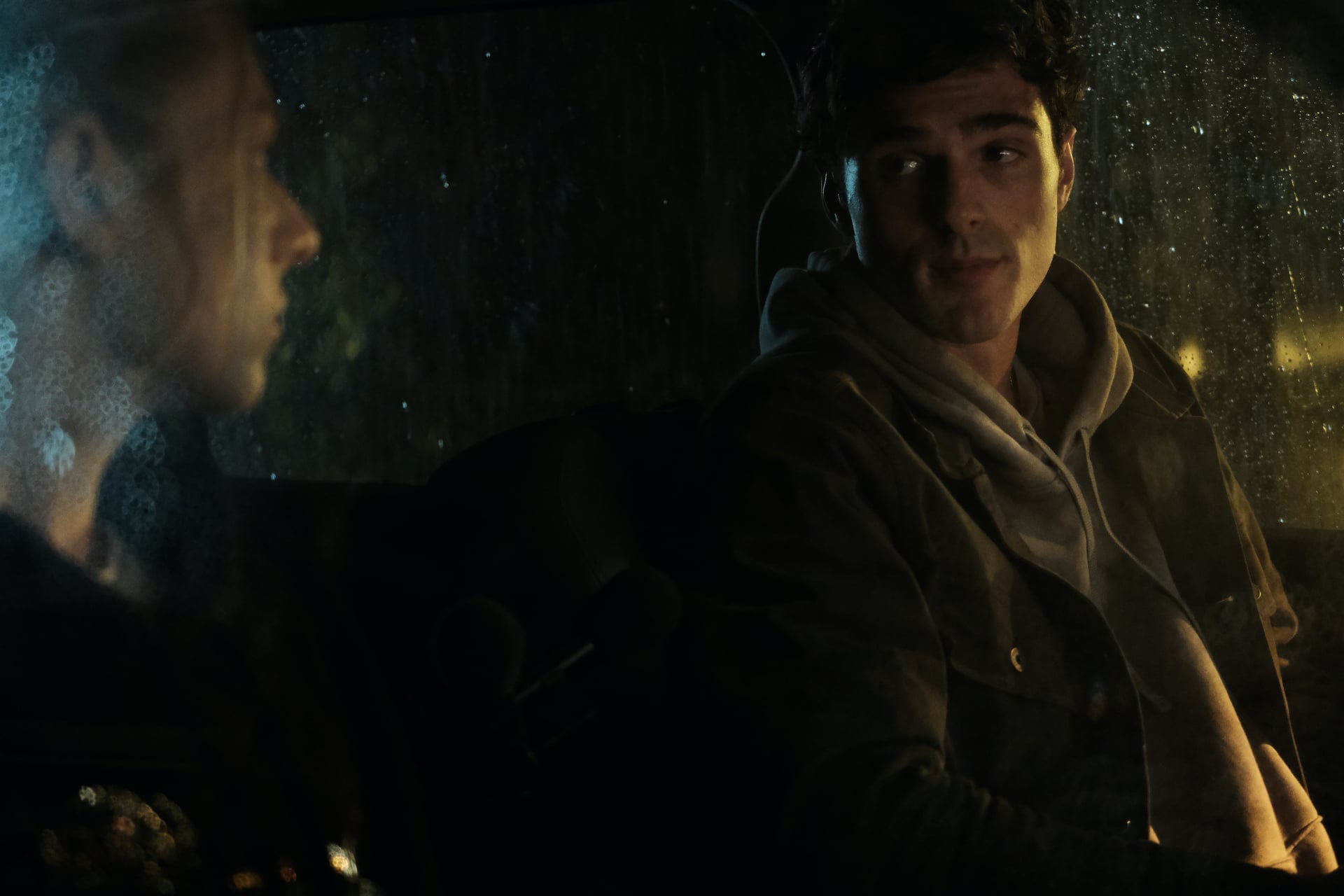 Pretty much from day one, Nate Jacobs (Jacob Elordi) has proven himself to be a grade-A POS on “Euphoria.” He’s been abusive and manipulative to all of his love interests, making him someone we would absolutely stay away from if we knew him in real life. But in the Feb. 13 episode of the show, he maybe, kinda did one redeemable thing by giving Jules (Hunter Schafer) the sex tape that his dad, Cal (Eric Dane), made of the two of them together without her knowledge.

What Happened Between Nate, Jules, and Cal in “Euphoria” Season 1?

Let’s rewind a bit. In season one, Cal and Jules hook up after Jules tells him she’s 22 (which she’s most definitely not). Cal records the two of them together without Jules’s consent — something he seems to do with all his dalliances. Nate then finds Jules’s tape, which throws him for a loop, since the two know each other. Worried Jules will report his father to the police and ruin his life, Nate starts flirting with Jules through a dating app in order to get nude photos to blackmail her with. But things get even more complicated when, through his blackmail scheme, Nate also seemingly develops feelings for Jules. If Nate’s even capable of real feelings, anyway.

Maddy (Alexa Demie) ends up stealing the tape after an argument with Nate at the end of season one.

Why Did Nate Threaten Maddy to Get Cal’s Tape Back?

In “Euphoria” season two, episode six, Nate threatens Maddy with a gun (and then turns the gun on himself) to get the tape back from her. Earlier, in a voiceover, Rue explains that Nate no longer cares about what happens to his dad, but he does worry about what will happen to his real estate business Nate is poised to inherit if it’s associated with a “pedophile.” Through this narrative, viewers are led to believe Nate is trying to get the tape back to keep it under wraps so no one would have to know his dad slept with a minor. However, Nate may have even had slightly more warm intentions behind taking the tape. 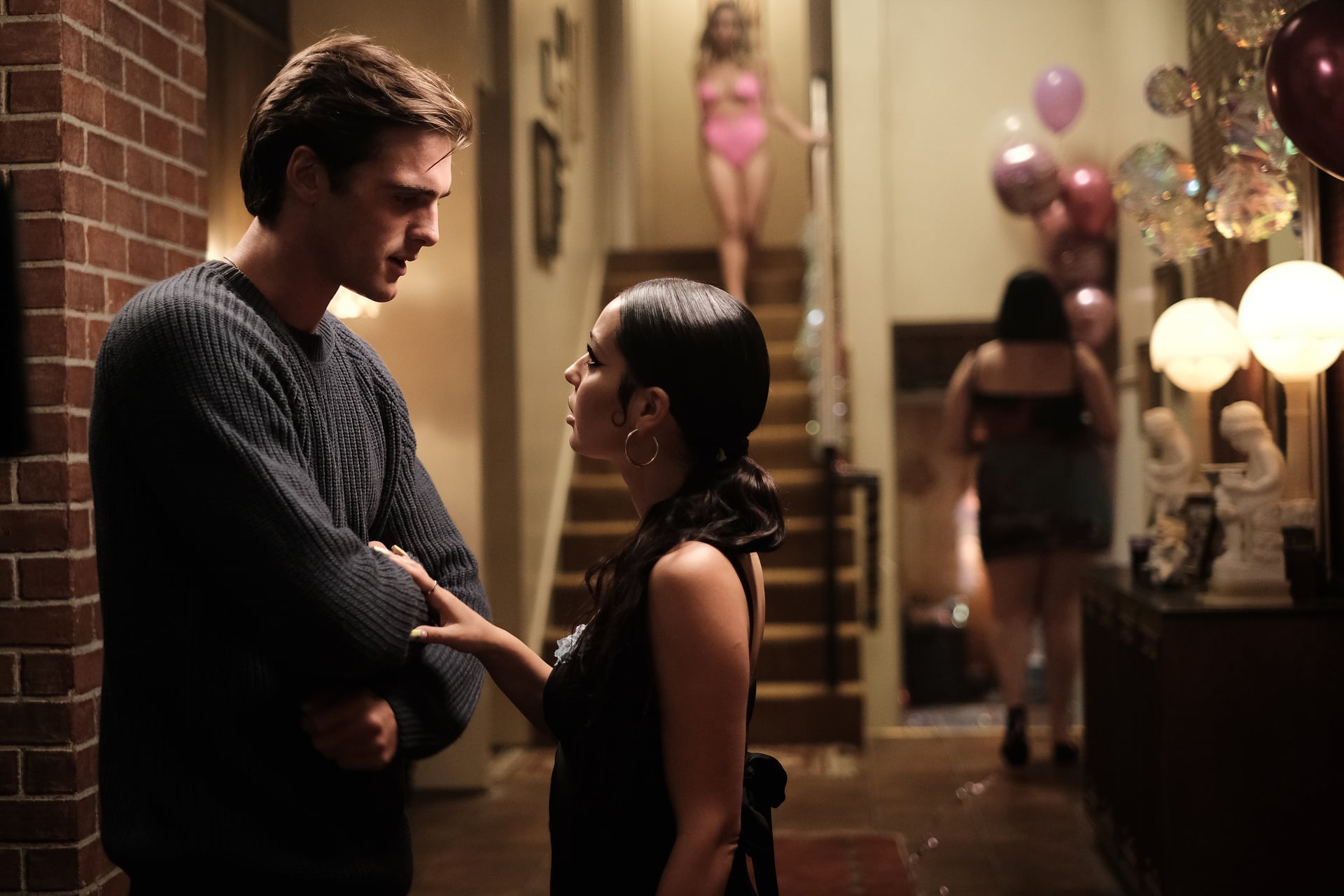 Why Did Nate Give Cal’s Tape Back to Jules?

After getting the tape from Maddy, Nate calls Jules and asks her to come out to his car. She goes with a box cutter in hand (just in case she needs to “slit [Nate’s] throat” in self-defense), only to find out he’s there to give her the tape Cal filmed. Jules is understandably skeptical and asks why he’s giving it to her, and he says his reason is too “stupid and simple” so it’s better off a mystery. “Did you become, like, a good person?” she asks sarcastically, but he shuts that down quickly, alluding to the violent lengths he went to to get the tape back. But before she gets out of the car, he tells her, “For what it’s worth, everything I ever said was true.”

Now, I still don’t think Nate’s a good person (and Nate would probably agree), but it seems like he gave Jules the tape because a little part of his cold heart does actually care for her and wants her to be in control of the tape that she never consented to filming. Reactions on Reddit are mixed between people thinking it was purely to save his future, while others think it was out of hatred for his father and his fondness for Jules.

Realistically, if Nate is purely trying to protect his dad’s business, it would have made more sense to destroy the tape once he got it back from Maddy. Giving it to Jules and telling her to “do with it what [she] pleased” means she can take the tape to the police if she wants, which would place Cal and his business in danger. So, either Nate is playing the ultimate mind game and is banking on the idea that Jules won’t go to the police, or he genuinely just wants to help Jules.

The idea that he’s simply doing Jules a solid isn’t too far-fetched. If you remember the candid smiles on Nate’s face in season one when he was talking to Jules, it may persuade you he actually has good intentions here and that it’s his f*cked up way of thinking about romance and his own life that makes him think his reason for helping Jules is “stupid.”

Either way, the tape is now Jules’s to keep or destroy.