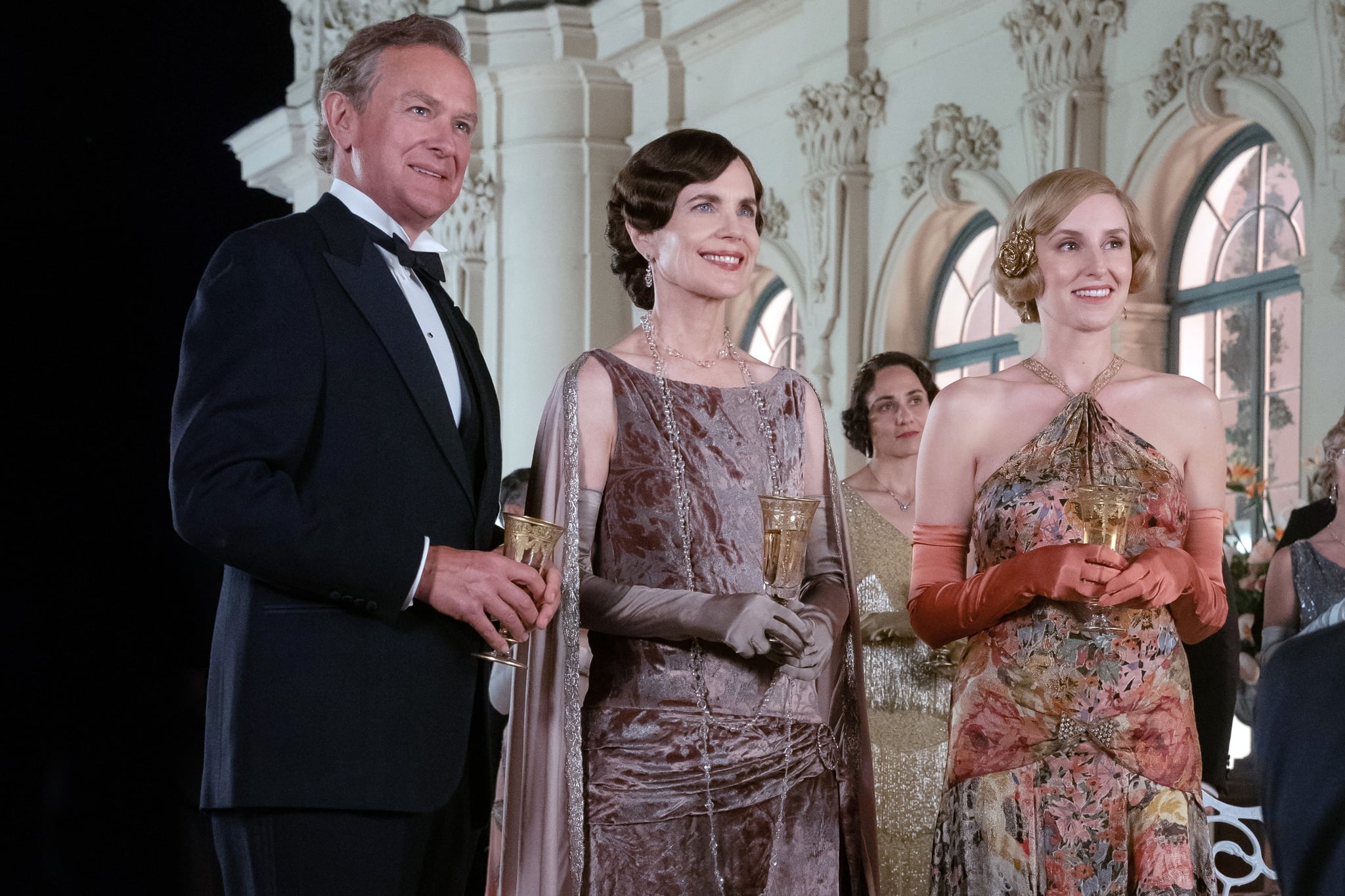 “Downton Abbey: A New Era” arrives more than a decade after “Downton Abbey” first captured the attention of audiences worldwide. It’s grown from “just another British drama” to an international cultural phenomenon that has sparked six TV seasons and two movies (and counting). The success of “Downton” places it among the most iconic period dramas in TV history, but its legacy is not without its complications.

When it debuted in 2010, “Downton” breathed fresh life into the TV period drama. At the time, correctly or not, the perception of TV period dramas was largely BBC and/or PBS adaptations of classic literature. The genre had a reputation for being drab and stuffy with rare exceptions. “Downton” became a phenomenon for its glamour and soapy intrigues, not to mention its willingness to toe the line of “scandal” and its unabashedly romantic heart.

More than anything, the secret to “Downton” and its long-lasting success can be found in its characters. From the very first episode, the show manages two things very well: adeptly juggling a surprisingly sprawling cast and crafting characters who are both archetypal and unique. The reason we kept coming back season after season was simply to see what happened to these characters who found a place in our hearts. It’s what kept us pushing through plots that could sometimes grow ridiculous or repetitive (did we really need to have Anna and/or Bates accused of a crime practically every season?). For many period dramas, there’s an inherent difficulty in connecting with audiences; the challenge is making these people who have lives very unlike ours feel relatable. “Downton” cracked the code through some alchemical combination of writing and casting, and while plenty of other shows have tried to replicate it, the results have rarely achieved the same feeling.

With that being said, it’s also worth considering that “Downton” is part of a style of period dramas that is not necessarily the future of the genre. “Downton” and its ilk are the epitome of the traditional period drama: glitzy, romantic, melodramatic stories about the lives of the rich and titled. Occasionally, the people who work for them are also given some screen time, but they’re always kept firmly in their “place.” As a result, popular culture has an extremely narrow perspective on history, whose stories from those eras are told, and how different groups are portrayed.

A show like “Downton” can be limited in its imagination because its very appeal (watch stylish, rich people and their messy lives!) is premised on acceptance of the class (and race, and gender, and sexuality) system at its core. “Downton” is deeply, deeply committed to the idea that the aristocracy is good and that it’s sad to see that system struggling after World War I. Alternative ideas about class, politics, and economics are vilified, mocked, or written out. Characters who aren’t in favor of the current system and norms are either written as abrasive villains (Miss Bunting), brushed off as silly (Daisy), or nudged into more “acceptable” points of view except when the story demands extra drama (Tom). Yes, many period dramas are set in eras of intense class, racial, and gender biases, but there are still so many more stories (including joyous and soapy ones) worth telling.

Today, the period drama is (slowly) moving to center other types of stories. “The Gilded Age” — created by the same team behind “Downton” — includes the world of upper-class Black families in late-1800s New York City. “Sanditon” — an ITV/PBS production, like “Downton” — features a biracial Caribbean heiress. Shows like “Anne Boleyn” and “Bridgerton” have imagined color-conscious alternate universes for lavish, drama-packed period pieces with all the tropes we know and love. And those are just the glitzy, high-profile shows; there are plenty more. We’ve got “Bridgerton“-style shows that present alternate histories along with tales that are dedicated to diving into true histories of a wider range of historical communities and figures.

There will always be shows about rich, titled people wearing great clothes and stirring up drama. “Downton” is among the crown jewels of that traditional perception of the period drama, and its success has paved the way for more and more historical tales to find an audience. It truly is an example of how that niche can be at its best: full of complicated characters, storylines that tug at the heartstrings, and incredible attention to historical details. “Downton,” however, is just one part of the story when it comes to period dramas, and we can’t wait to see the genre continue to bloom and grow.