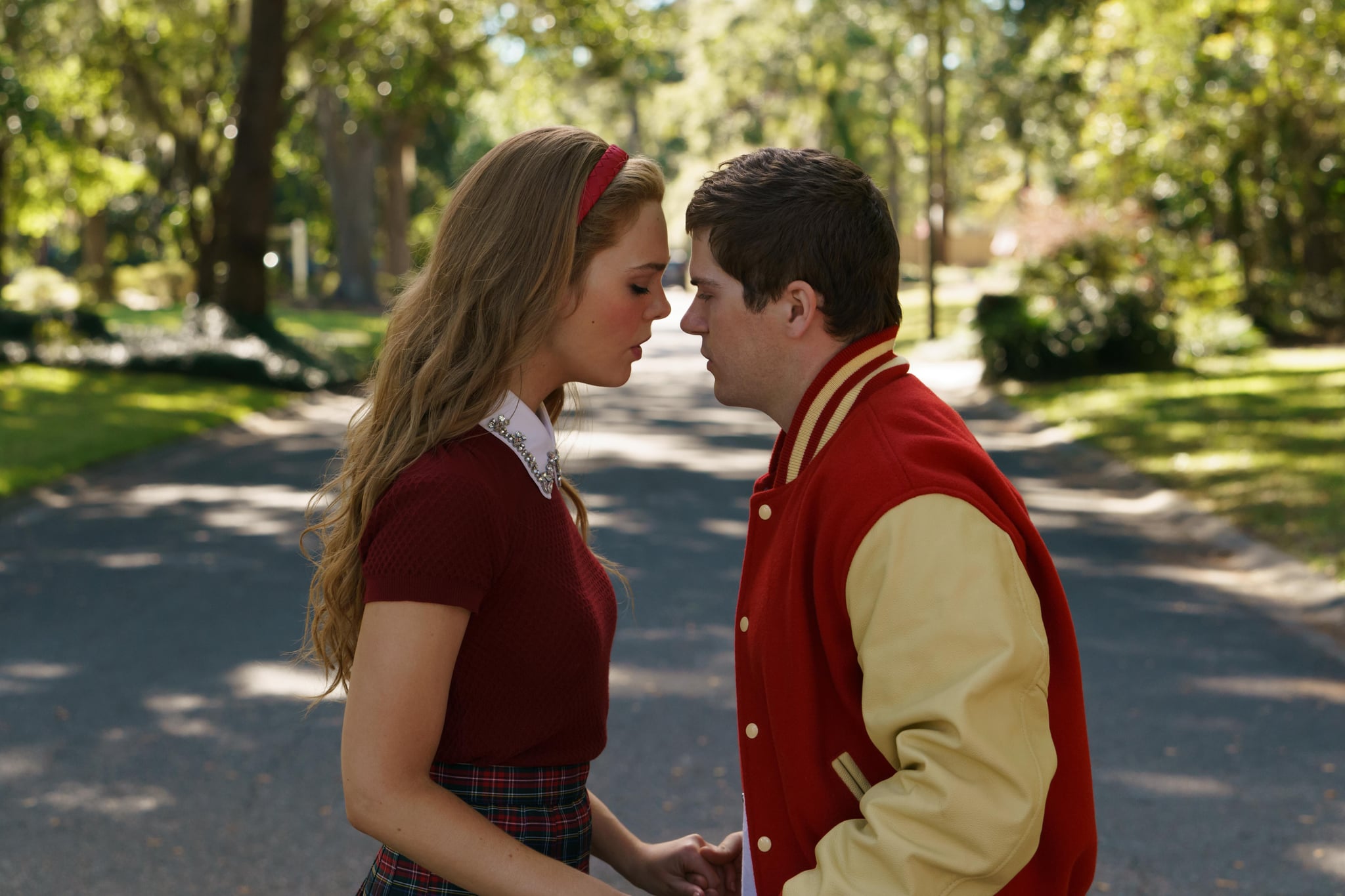 In episode four of “The Girl From Plainville,” Michelle Carter (Elle Fanning) is reeling from news that she’s been indicted on charges of involuntary manslaughter in the death of her boyfriend Conrad Roy (Colton Ryan). She walks the neighborhood, listening to the “Glee” cast album in her headphones, when she imagines that Conrad is there, dressed in a varsity jacket just like Finn on “Glee.” Suddenly, her clothes change into a very Rachel Berry-like outfit. They turn the song, “I Can’t Fight This Feeling,” into a duet, singing and dancing together in the middle of the street. When the song ends, Conrad disappears and Michelle snaps back to reality.

Of episode four’s musical moment, showrunner Liz Hannah told EW, “I think the genesis of that came from really wanting to find a way to express ‘Glee’ in the show and Michelle’s obsession with ‘Glee,’ and we were constantly kind of looking at those fantasies as how we could dive into her subconscious and what we could express that didn’t just feel like a representation of ‘Glee,’ but really felt like we were saying something more about Michelle as a character.” In real life, Carter was a huge “Glee” fan, and prosecutors argued during her trial that she projected the real life loss of “Glee” star Cory Monteith onto her relationship with Roy — and his death.

The scene left fans wondering if that was really Fanning and Ryan singing. It was, and they both have a long history of musical performance. In 2018, she starred in “Teen Spirit,” about a teenager who dreams of becoming a pop star. Fanning sang throughout that film, covering songs, including Robyn’s “Dancing on My Own” and Carly Rae Jepsen’s “Wildflowers.” At the time, Fanning revealed that she always sang around the house and in choirs in school. She told “Variety” that she trained as a singer for three months before they filmed the movie. 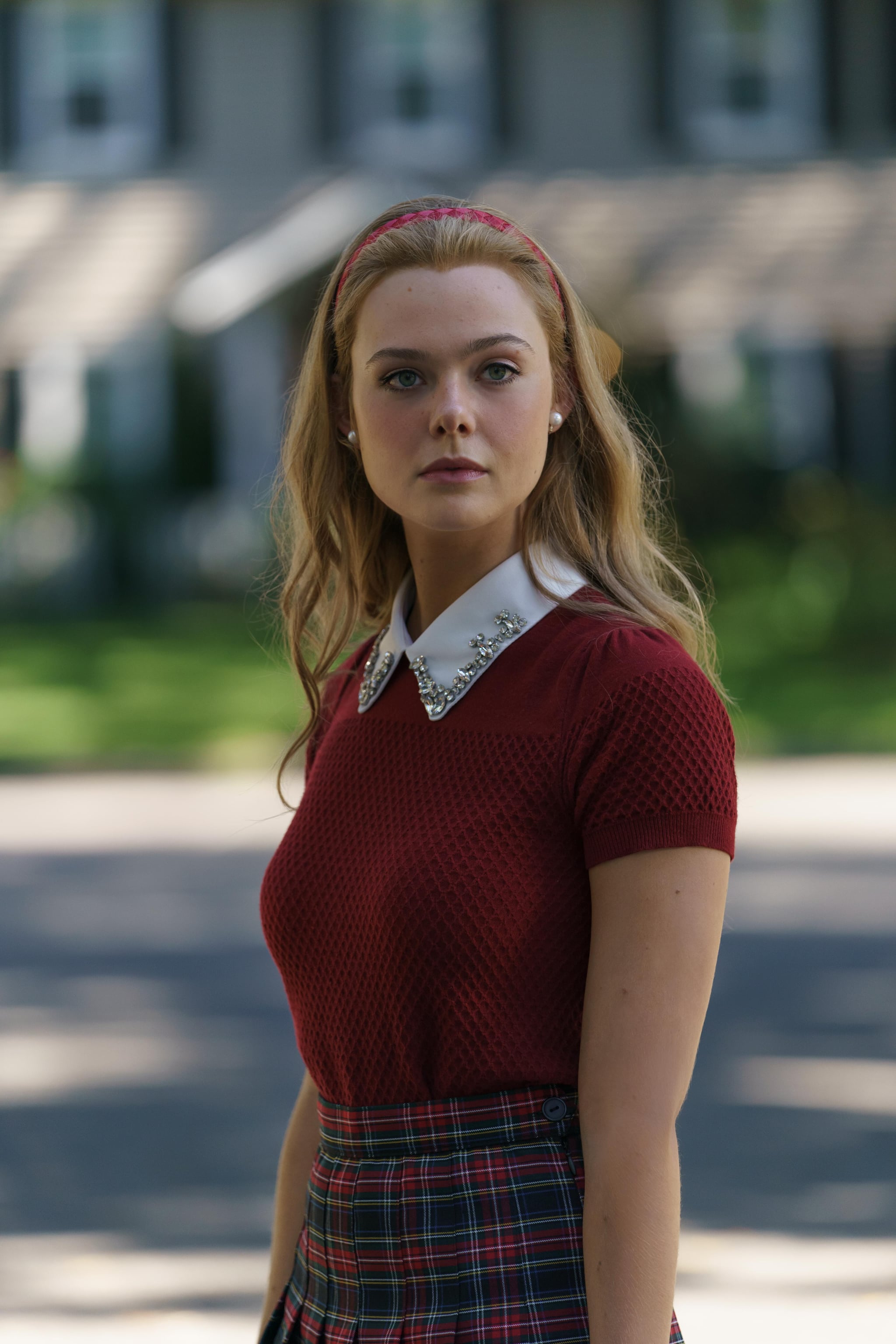 Ryan’s musical résumé is even more impressive. He appeared on Broadway in “Dear Evan Hansen,” where he understudied the role of Connor Murphy. He reprised that role for the 2021 “Dear Evan Hansen” film. He also appeared in the Broadway musical “Girl from the North Country,” but the show was shut down by the pandemic.