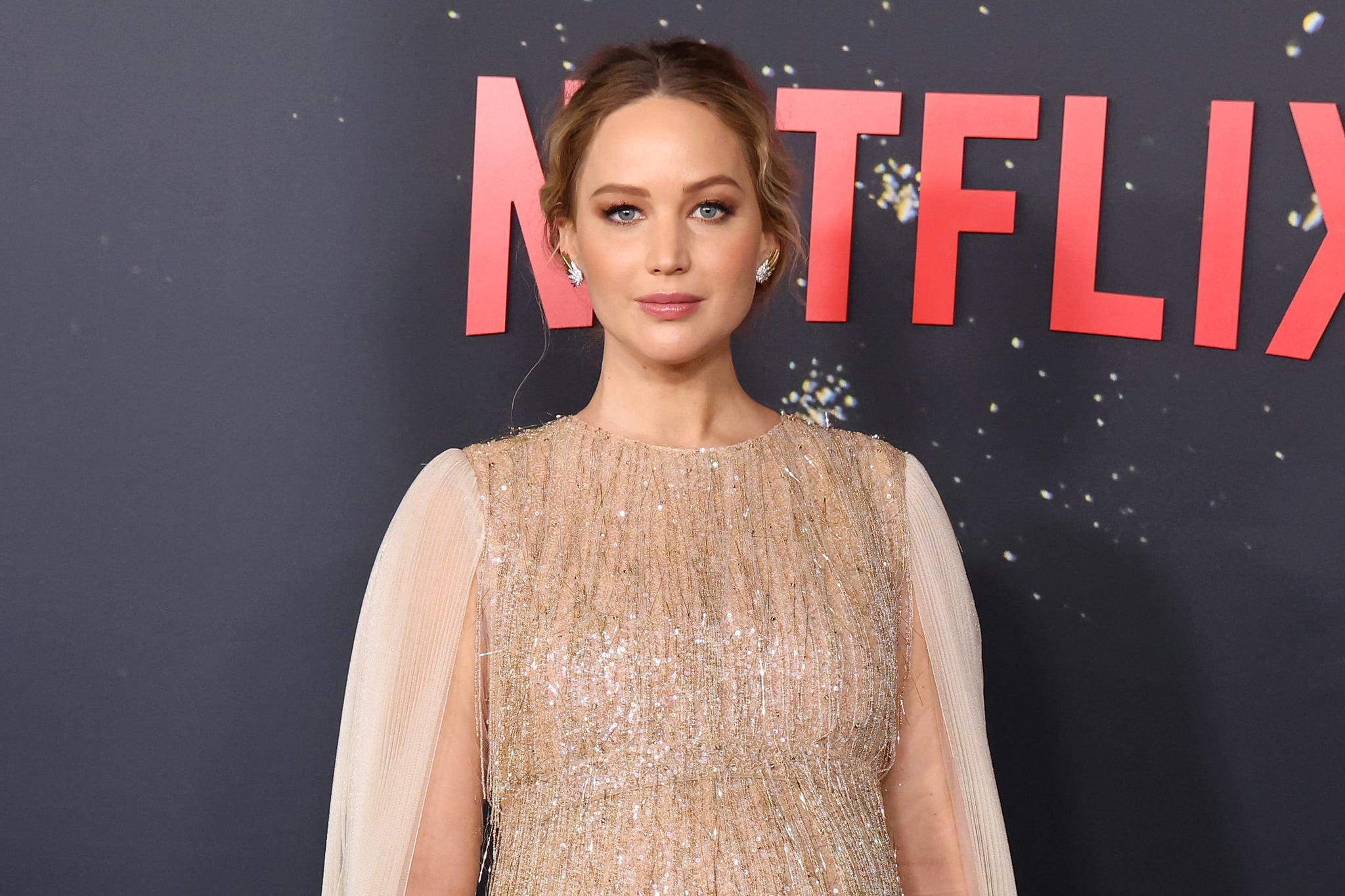 Jennifer Lawrence and Cooke Maroney are parents! On April 20, People confirmed that the “Don’t Look Up” star and the art gallery director welcomed their first child together.

While no other details were revealed at the time, Ellen DeGeneres may have just let it slip that Lawrence and Maroney welcomed a baby boy. During the May 23 episode of her show, DeGeneres called Lawrence, who just so happens to be her neighbor, and who lives in the talk-show host’s old house. “So now, I live next door to you, and I’m looking at you living in my house — with a brand-new baby — when I started this show 20 years ago,” the comedian said. “And by the way, I do hear you sometimes talking to him, and it’s really cute.”

Lawrence and Maroney started dating in 2018 and tied the knot in Rhode Island in October the following year. After confirming the pregnancy news in September and stepping back into the spotlight after a years-long hiatus, Lawrence made the press rounds for her Netflix film “Don’t Look Up.” In an interview with Vanity Fair, she opened about her plans to keep her baby out of the public eye.

“Every instinct in my body wants to protect their privacy for the rest of their lives as much as I can,” Lawrence said. “I don’t want anyone to feel welcome into their existence. And I feel like that just starts with not including them in this part of my work.” She added that she’s “grateful and excited” about becoming a mother. Watch the rest of DeGeneres’s interview with Lawrence ahead.